“At the time I didn’t think that my fall off Meshuga had affected me that much but looking back it definitely did,” Mawson told UKC in an interview, six years after his fall. “I started to sport climb a lot more after the fall and climbed my first 8b in spring 2006 and onsighted my first 8a later that year. By the end of 2006 I’d climbed over 30 grade eight sport routes and got fully hooked on sport climbing.”

“The next few years I did very little trad climbing, onsighting or headpointing, and concentrated on pushing my sport climbing level. I tried over those years between 2006 and 2010 to headpoint some trad routes but I found I could never commit to the lead even though I’d climbed them cleanly on top rope.

“I’m sure that my lack of confidence to get on lead was due to my fall off Meshuga. Before then I’d never had any problem committing to the lead after top roping the route clean, but then that changed and it was really frustrating.”

Happy Friday and stay safe out there this weekend! 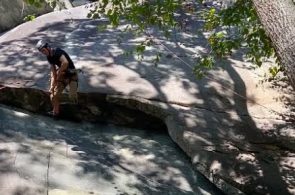 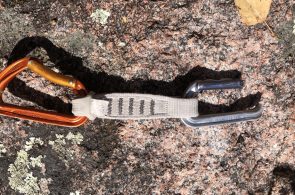 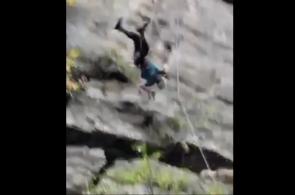 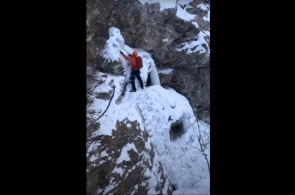 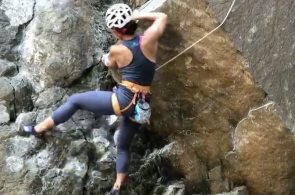 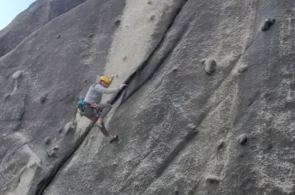