VIDEO: Under the Big Mountain - Rock and Ice
share
Climbing +

“Under the Big Mountain” is a social rock climbing project undertaken in Monjo, Nepal, featuring Lucho Birkner and the late JP Mohr. (Mohr disappeared on K2 in February 2021.) 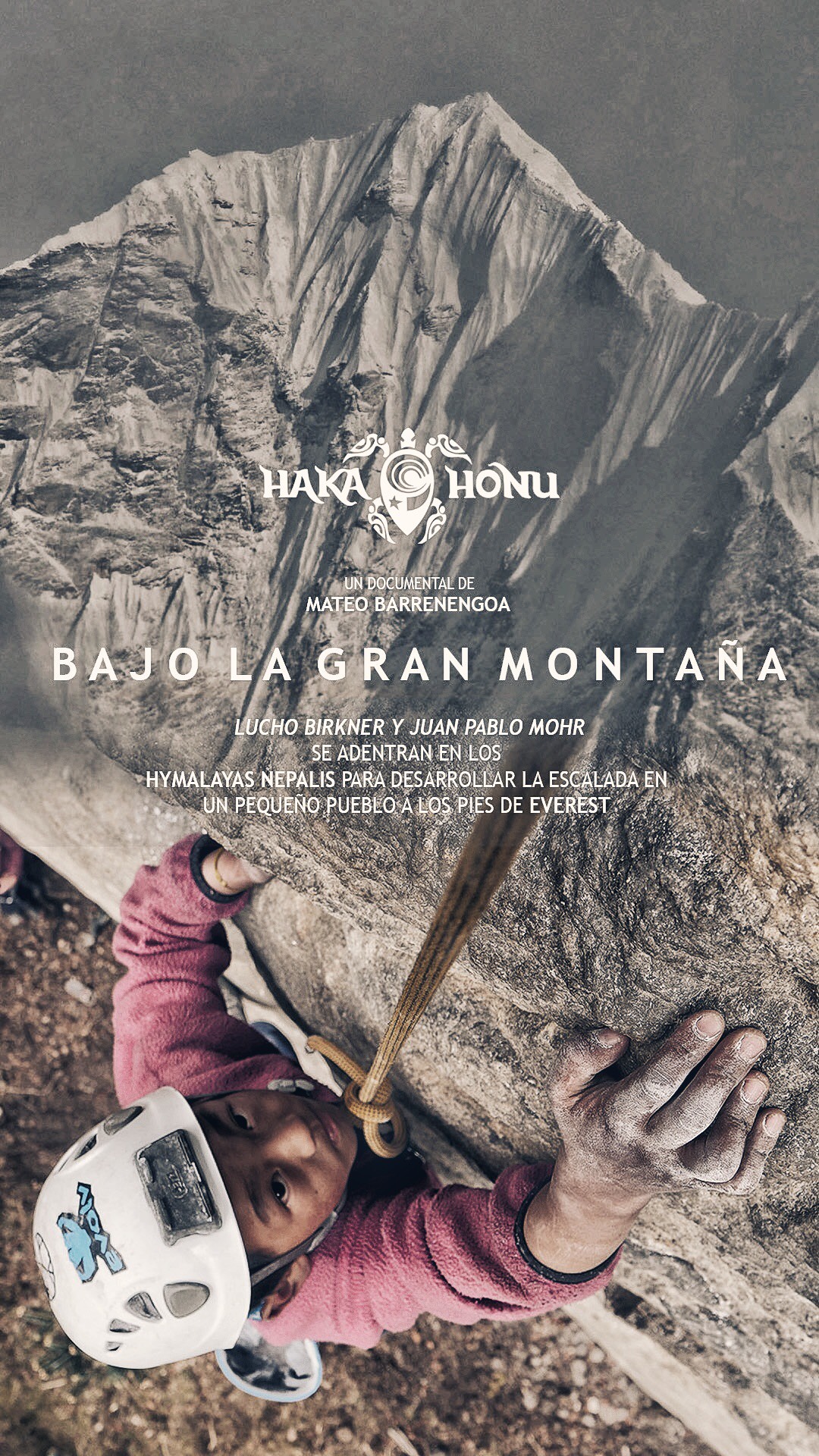 Two years ago, Chilean climbers Juan Pablo “JP” Mohr and Lucho Birkner went to the Khumbu Valley searching for perfects rocks and a school where they could work with the local Sherpa community.  (JP Mohr disappeared on K2 earlier this month.)

They build a climbing wall in the school, bolt a sport climbing area with easy routes for the kids (and establish some of the hardest routes in the country, too).

Under the big mountain was filmed by Mateo Barrenengoa, as part of “Climbing for a Reason,” a project aimed at expanding climbing access to people around the world on rocks in their own backyards. 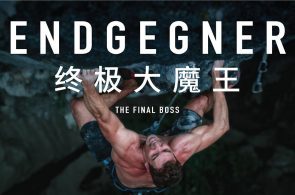 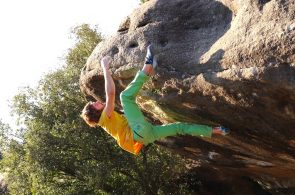 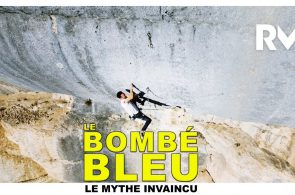 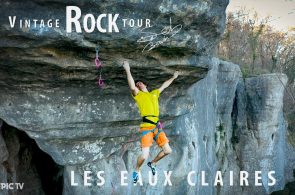 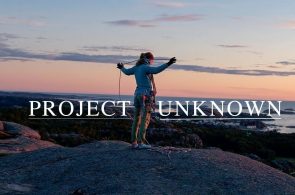 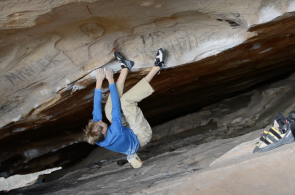 Cleaning Graffiti in the Grampians with Alex Megos