Marin needs help to finish the film, though. Visit his Kickstarter to see what he has left to make it happen.

From Edu Marin: “In recent months I have been working on the film about Valhalla, ‘Under a Rock Sky.’ Valhalla was the most important, epic, crazy and difficult project of my sports career. It was 2 months of intense work to bolt Valhalla, the largest roof in the world together with my brother Alex Marin. In my opinion it is one of the best multipitch routes and styles that I ever climbed.

“After bolting Valhalla, I returned home with the intention of training and returning ready to free Valhalla.

Kickstarter to Finish Under a Rock Sky

“The process of freeing the route lasted 6 months. It was a hard process where we had to solve many problems that arose. It was the biggest challenge I have ever faced and I can say that after this project something changed inside me, especially after a long and intense coexistence with my father, Novato, 68, who supported me throughout the project. Novato does not speak English, nor does he speak Chinese, so he could not have a conversion with anyone other than me.

“Now we are in the final stage of editing the Valhalla movie but I need the support of the community to be able to finish the last stage of editing. For this reason I have started a crowdfunding campaign where you can support the project and where you will receive different rewards for it. Valhalla’s economic investment has been and is a very big part of reason I need some support in this final stage.

“I would love to share with you all this amazing and fascinating adventure that changed my life completely.” 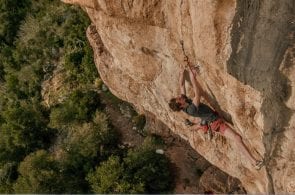 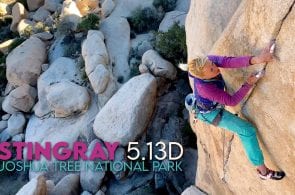 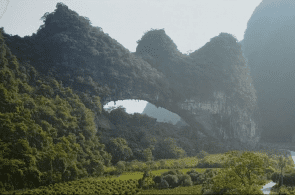 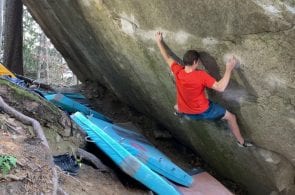 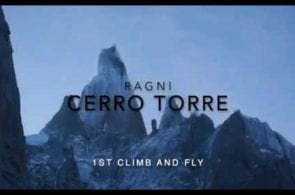 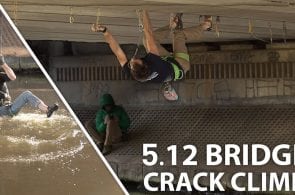