Ueli Steck – In a Tent with Death

During Ueli Steck’s second attempt at Annapurna’s south face, he reached 6,100 meters with Simon Anthamatten before returning to base camp because of poor conditions. While resting in base camp, at 10 p.m. and after dinner and a beer, they got a call from three climbers in distress high on the East Ridge.

Steck and Anthamatten set out to help. Anthamatten stopped at Camp 3 to assist with two of the climbers while Steck continued climbing up to Camp 4 to help the third climber. Despite everything he could do, Steck wasn’t able to keep him alive, and now trapped at 7,400 meters alone, without food and utterly exhausted, Steck, the rescue, was in a dire situation himself.

On April 30, 2017, Steck died in a fall while climbing alone on Nuptse (7,861m), adjacent to Lhotse and Everest.
Read more Ueli Steck Killed on Nuptse.

This video is part of the Tales From the Steep series by adidas Outdoor. 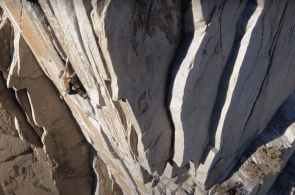 Andy Puhvel and Chase Leary on the First Ascent of "The King of the Jungle" (5.14a), Pine Creek, California 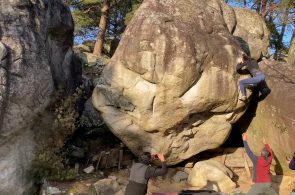 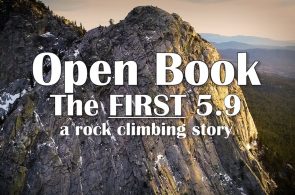 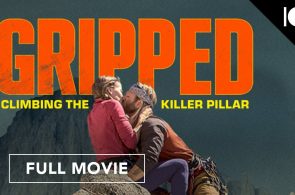 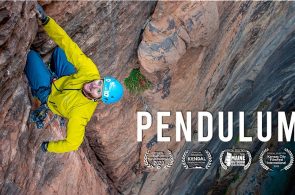 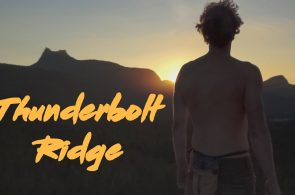