Keegan has been climbing since he was 4-years-old. He has competed at Youth Bouldering Nationals the last two years as a 7- and 8-year old in the 11-and-under division. Last year he placed 16th overall. His real passion is for outdoor climbing. He has now sent three V9s and his first V10 (and many between V5 and V8).

He has also competed in the Triple Crown Bouldering Series the last two years. In 2016, he was 3rd at Hound Ears, 1st at Stone Fort, 1st at Horse Pens, and 1st Overall. In 2017, he swept all three individual competitions and the overall. This was competing in the 12-and-under division.

He is a very happy kid and loves being outdoors. 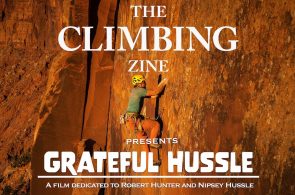 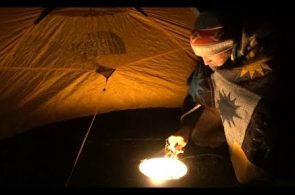 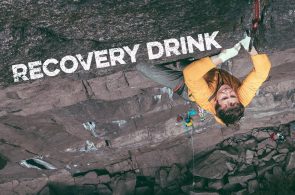 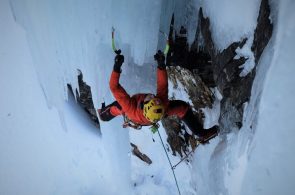 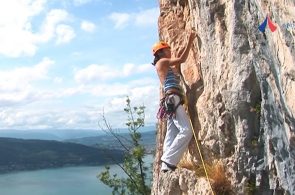 Which Rappel Knot Should You Use?