This unfortunately-long film strikes a perfect balance of forward looking and backwards thinking and will have you pondering the future of climbing.

Brought to you by the critically-flamed makers of “Pull- A Story About Lead Climbing,”, JAM: The Journey infuses a story of obsession and meticulous plot confusion into a rarely-told saga of overcoming success and obstacles.

JAM may have received the the following statements :

“A poetic homage to the roots of climbing” — Makers of “Pull”

VIDEO: Trailer – Take it to the Limit 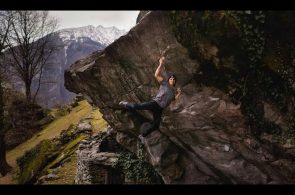 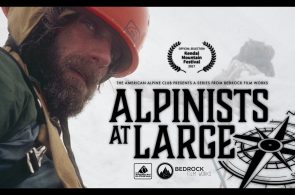 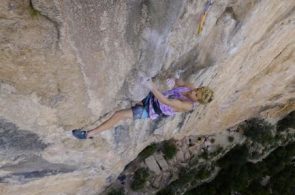 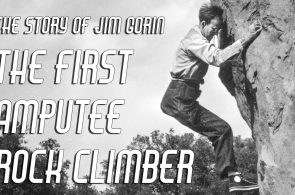 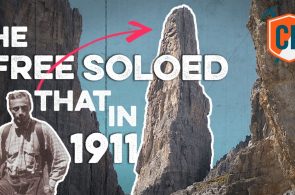 The Man Who Free Soloed The "Impossible" Climb In 1911 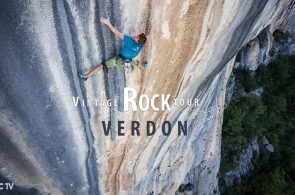 Seb Bouin Takes On The Hardest Most Exposed Routes In Verdon