The filmmaker captured over 40,000 individual photos over the course of two years in order to create this 2 minute 35 second movie.

Elia Saikaly writes beneath his video (a sequel to a video he made in 2013) on Vimeo, “While most climbers slept, I attempted to capture some of the magic that the Himalayan skies have to offer while climbing to the top of the world.”

He also offered some details about what actually goes into making such a beautiful time lapse:

Weekend Whipper: Falling In The Icefall

Everest In Winter, Redux: Alex Txikon Heading Back For Round Two 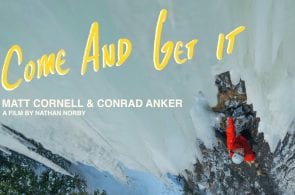 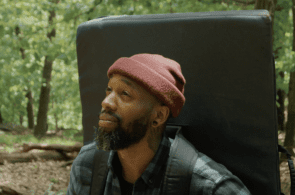 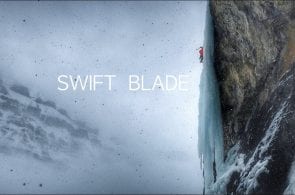 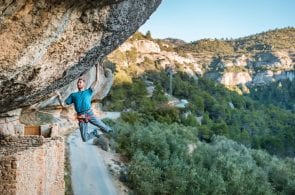 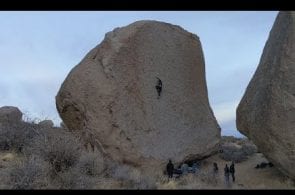 Miles Adamson on the First Ascent of "Too Tall To Fall," New V10 Highball, Bishop 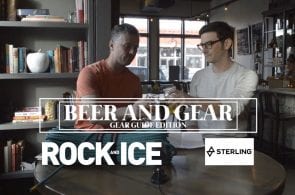