Edu Marin and his quest to free climb Valhalla, the longest and hardest roof climb in the world. 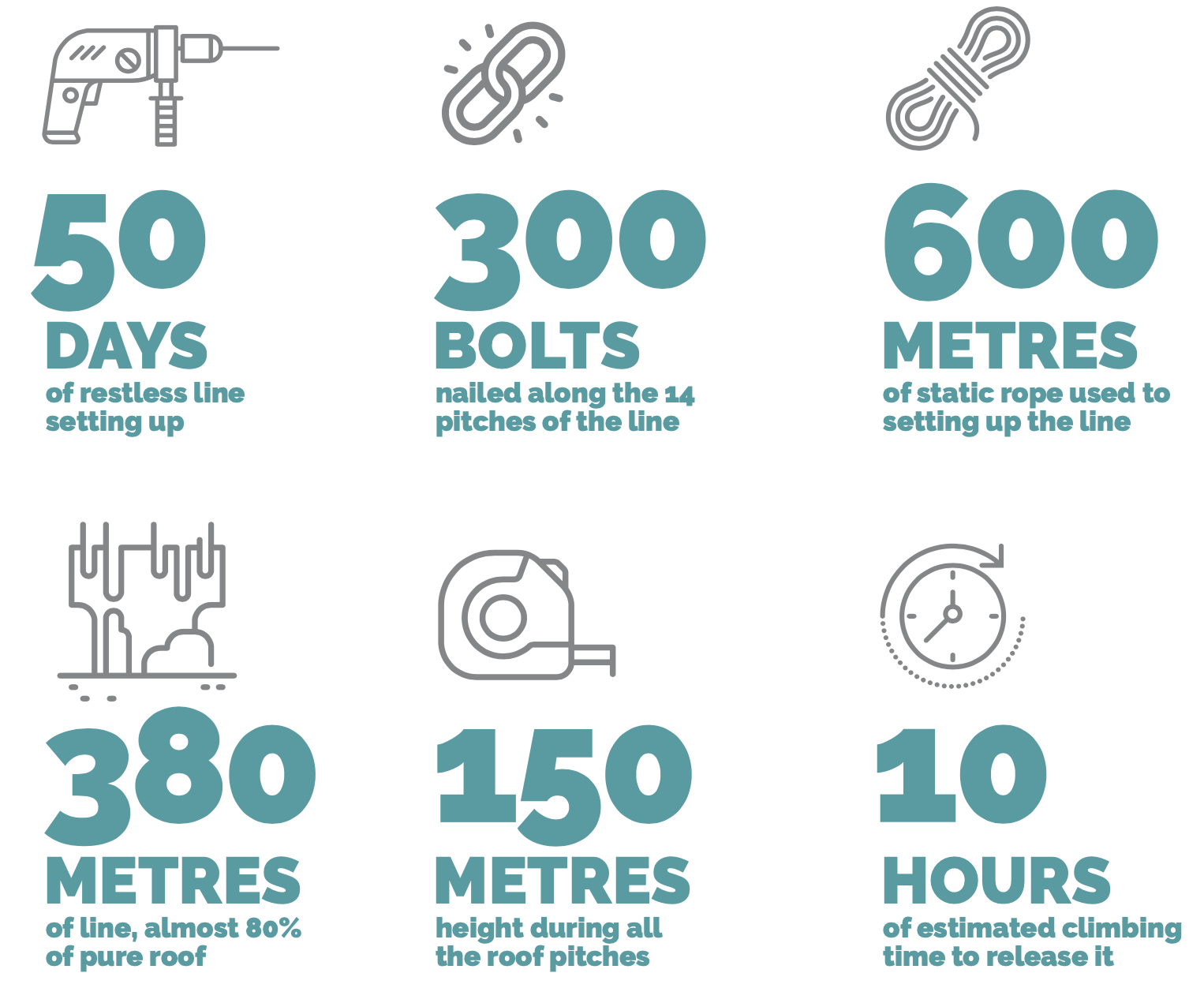 A documentary film about the search for something unique in a remote and wild place, far from the big cities and the most frenetic progress. Edu Marin, his father Francisco “Novato” and his brother Álex, embark on an uncertain adventure, in which the probabilities of success are low but the reward could be enormous. The determination of Edu Marin, his father and his brother to conquer the largest roof in the world is absolute and nothing and nobody can stop them. The great arch of Getu is the main backdrop for a story of joys, cries, unexpected obstacles, adverse weather, friendship and climbing.

But tickets for the October 2 premiere here! 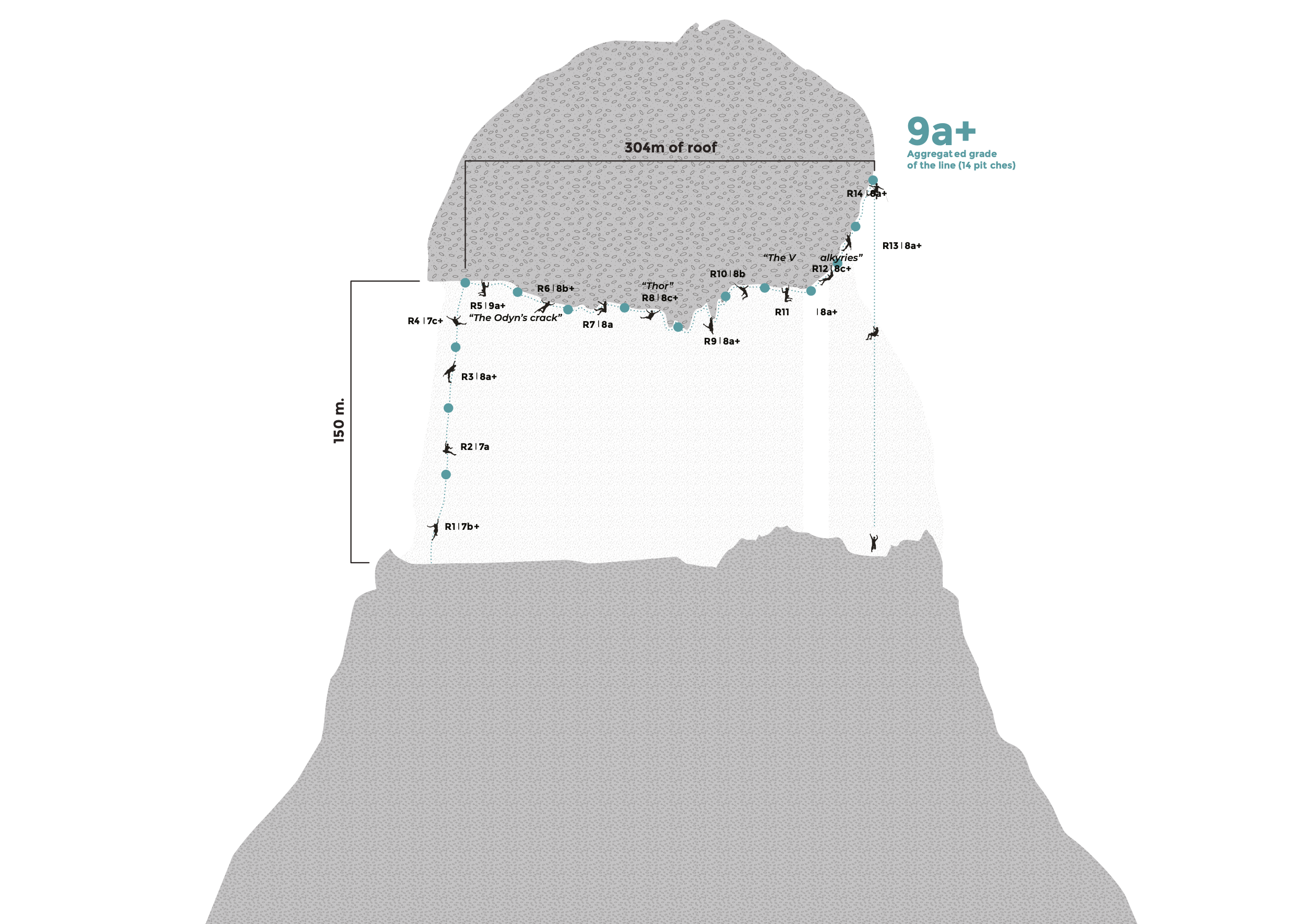 Edu Marin shares some of his thoughts on the project:

Climbing has always been present among my family. When I was 12 I did my first steps as a climber and a year later, on June 4, 1999, I sent my first 8a [5.13b] route, La Boca Plena de Sika, in Gelida (Barcelona). I felt that I had been born for this sport and decided that climbing would be my school of life, my modus vivendi. Climbing creates very strong bonds, and friendship and humility are keys to me. Together with perseverance and discipline allow me to face the great challenges of my career as an elite athlete. Valhalla is my biggest achievement to date and in this film I show you how I lived the adventure.

Edu Marin’s “Valhalla: Cielo de Roca” will be released worldwide the October 2 and will be available online for just 48 hours at Adventure +. After that, the film will be featured in some of the best mountain film festivals around the world.

But tickets for the October 2 premiere here! 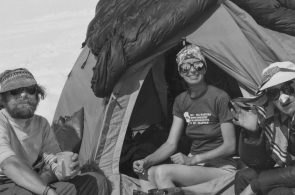 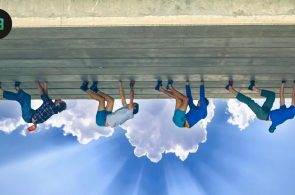 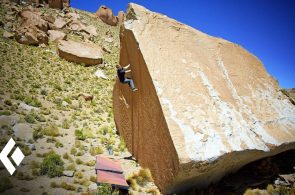 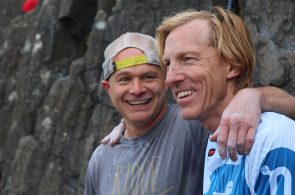 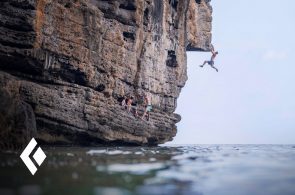 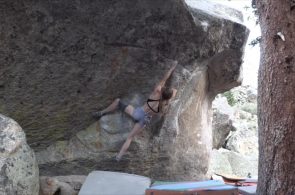