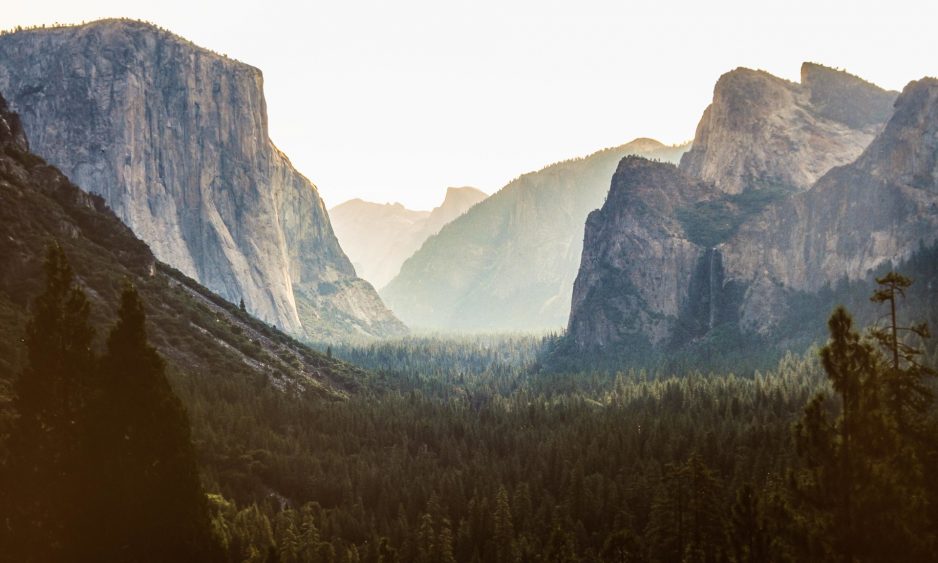 Yosemite National Park opens back up today (June 11), albeit with some restrictions on traffic. Only 1,700 vehicles with prepaid reservations will be allowed into one of America’s foremost wilderness areas per day. Normally, it’s around 3,600.

In a statement on www.nps.gov, Yosemite’s newly appointed acting superintendent, Cicely Muldoon, said, “It’s going to be a different kind of summer, and we will continue to work hand in hand with our gateway communities to protect community health and restore access to Yosemite National Park.”

It’s a different kind of summer at every climbing area. As we climbers try to continue to do our sport amid a pandemic, we’ve rapidly adopted new norms and etiquette that—you know what?—we probably should’ve been doing all along.

For example, Yosemite’s been too crowded for years. I don’t know exactly what the right number of vehicles in the Valley per day is, but 1,700 sounds more reasonable than 3,600. And the fact that you won’t need a reservation to enter Yosemite this summer so long as you use the public bus (YARTS) speaks to the protocol of encouraging public transportation that we should’ve been pushing for long ago.

The pandemic f—ing sucks, for sure. But I also recognize that it’s brought many welcome changes to our behaviors as climbers. And I, for one, hope that we can sustain much of this emergent etiquette long after this virus burns out.

At some point, we all started hugging each other. Why? Do we really need to wrap our arms around every single person, who once gave us a belay, whose names we can barely even remember? We recall their faces from their Instagram feeds and maybe know which project they’ve been working, but don’t know anything else about them. Do they really deserve a hug just because we see them at the crag, where they always are?

These hugs aren’t even real hugs. They’re more like chest bumps with a gratuitous back slap thrown in. It’s gross. It disrespects what a hug ought to be. A proper hug means you stand with your bodies flush, embracing for a minimum of five seconds with tender squeezes thrown in to make sure they know how real that shit is.

Handshakes are out, too. Good. This custom has always been about unspoken dominance, not mutual respect. I don’t need the bones in my hand crushed by every bro with a bad case of toxic masculinity. What is this, the Mad Men era? Shaking 👏🏻 hands 👏🏻 is 👏🏻 violence 👏🏻!

What do we replace these customs with? There are a lot of ideas and opinions here, but for my money, there’s nothing quite like a tip of the hat. We should all start wearing hats.

One of the biggest and best changes to our climbing behaviors has to be a greater sensitivity to contributing to a crowd. This is especially true on multi-pitch routes. At one point in our history, if you walked up to a popular multi-pitch route and saw three parties ahead you’d tip your hat to the climbers on the wall, turn around and go find a different route. Or do anything other than what most climbers now do, which is tie in and climb right up your ass.

I get it, though. When you’re a 5.8 climber, and there’s only one five-star 5.8 multi-pitch in the vicinity, you don’t really have any other options. It’s frustrating. But it’s still no excuse to overcrowd that multi-pitch. One of the best reasons to get stronger is that it opens up more routes to climb.

So if you get to a crag or multi-pitch route, and it’s crowded, go home and train.

More people are sanitizing their hands, whether with alcohol or liquid chalk, in between routes. Again, this is what we should’ve been doing all along! Do you know that most climbing holds are 40 percent hardened bat guano?  Keeping our hands clean makes sense during a pandemic. But you know when else it makes sense? Literally every other day, too.

Using Your Own Rope

We all have that one friend who’s pathologically incapable of just ordering their own damn food at a restaurant. “You want to split a burger?” they ask. No, I don’t want to “split” a burger, you absolute Marxist psycho! And you know what, sometimes I just want a whole plate of nachos to my damn self … But am I really going to admit to that? No way.

At some point, at sport areas our climbing ropes became communal property, too. You set your rope down beneath a warm-up, and pretty soon there’s a line of five people who—even though they have their own ropes coiled up in their own rope bags—casually ask to use your rope to get in a quick warmup or, worse, run a top-rope lap.

When we clip, we all put the rope in our mouths. Think about it. Would you share your toothbrush with every single person at the crag?

Thankfully, covid has rejected this custom. Let’s hope it stays that way.

It started off so well with an interesting discussion on over-use of national parks, lost its way on hugging and shaking hands, and then raised a horrible image I’ve never come across in Europe of people just randomly using other people’s ropes. Yikes!
The national park issue is something that badly needs focus – it’s a global issue.
Not sure if you’re joking about the hugs and handshakes. 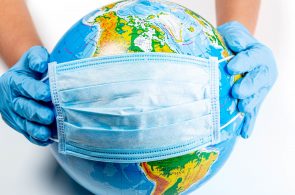 Clip Like A Pro - 5 Tips from Sasha DiGiulian a...