Out On A Limb - Rock and Ice 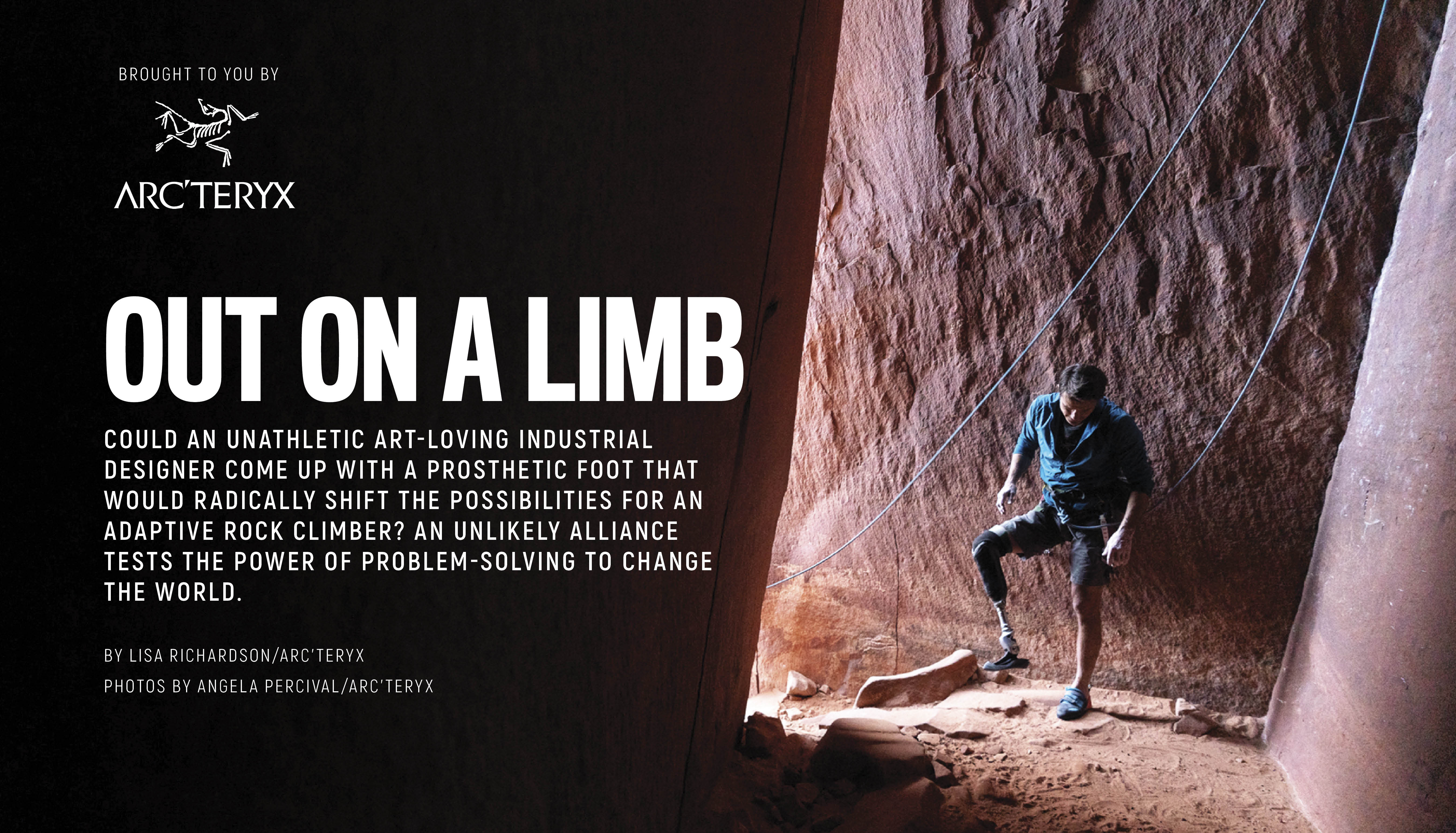 Someone told me to think of a prosthetic as a hammer,” said Craig DeMartino of the mind-shift he had to make when his right lower leg was amputated after a 100 foot climbing ground-fall in 2002. “A hammer is a tool that you use to do a specific thing. That’s what a prosthetic does. A specific thing. Pick the top thing you want and call it good, because it’s never going to replace what you had.”

54 year old DeMartino had a collection of legs. A walking one. And a climbing one. None were perfect. With his special climbing prosthetic, DeMartino could climb 5.12+, but the Holy Grail that he often blue-skied with his wife was to have a detachable, bombproof climbing foot that would allow him to climb really hard thin cracks again. It didn’t seem possible. But then, not much of DeMartino’s story had.

On the other side of the world as DeMartino was first reckoning with his post-accident reality, a 10-year-old boy was growing up, one of six million people in the small industrial city of Fuzhou, China. Kai Lin loved to draw, but it wasn’t until his family emigrated to the United States, that he was able to pursue his passion. In design school, Lin’s attention was captured by a video of mountain goats climbing a near vertical wall. How were they moving like that? Imagine if humans had that superpower? Lin began to sketch. 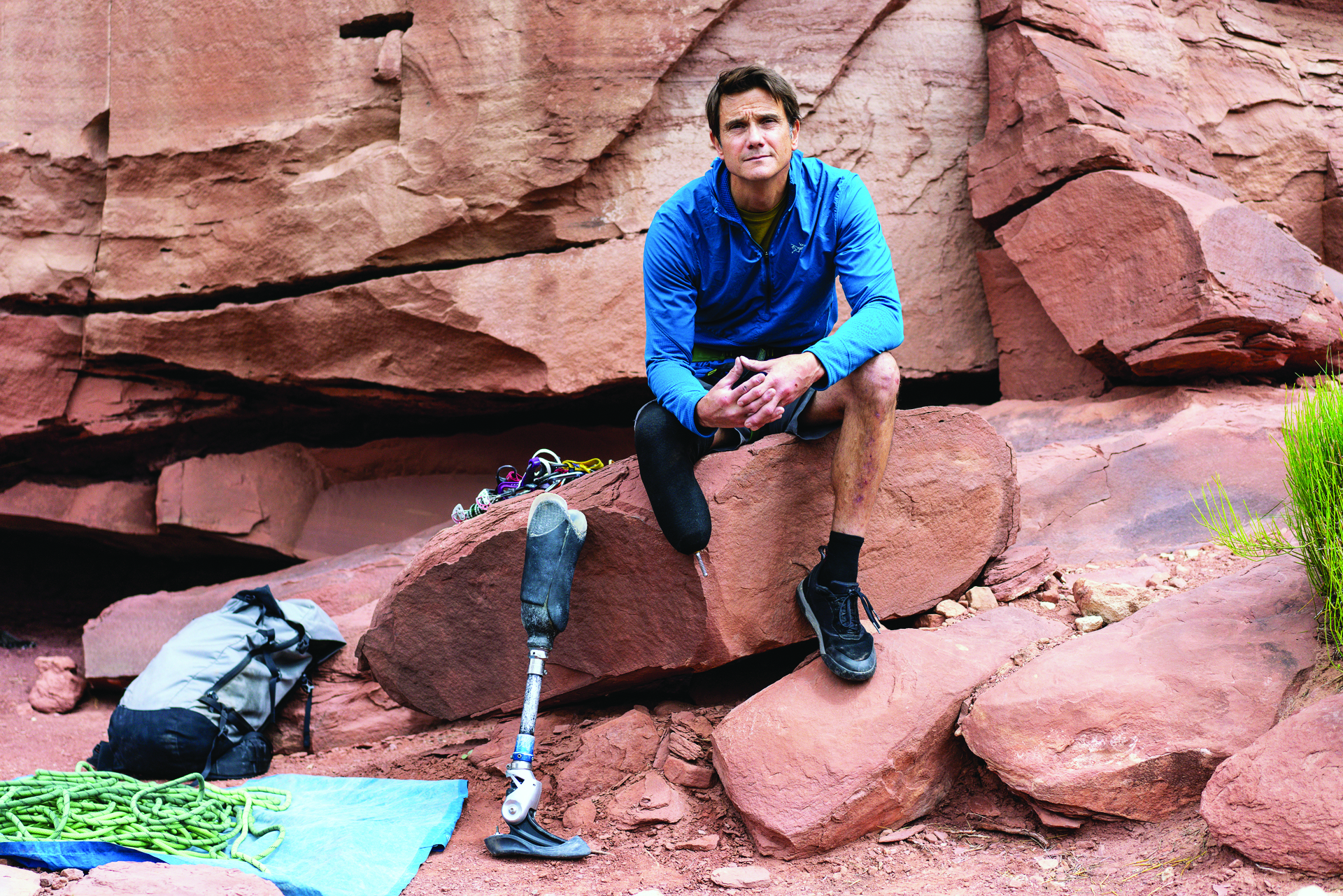 After losing his right leg in a climbing fall, Craig DeMartino (upper left) longed for a prosthetic leg that could work in thin crack climbs. Designer Kai Lin (upper right) was inspired by watching a video of mountain goats climbing steep cliffs—what if a prosthetic could grip like that? With support from Arc'teryx, DeMartino and Lin put their heads together to invent a technical climbing prosthetic leg.

Lin had never rock-climbed. He didn’t know any amputees. “I’m not even really that athletic,” he confessed. But he was deeply empathetic. “It’s almost second nature for me to ask, ‘What’s that person thinking?’ or ‘What does that person need? How can I make it better?’” 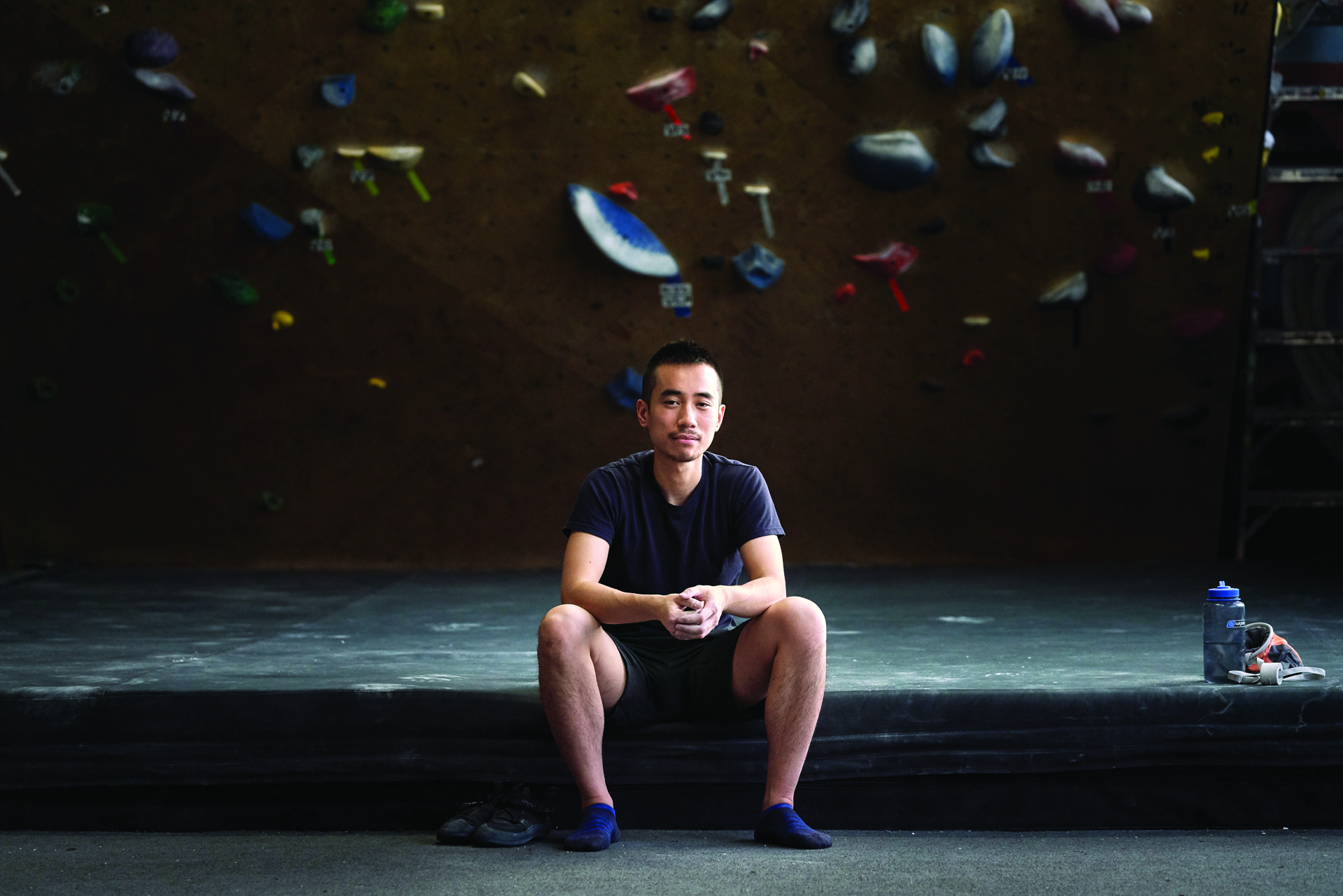 In 2014, Lin's mountain goat-inspired prosthetic leg, KLIPPA (Swedish for "cliff”) was a national finalist in the James Dyson Award. Lacking funding to progress the project further, momentum languished until 2018, when Arc’teryx went looking for inspiring problem-solvers, wanting to explore ways design can be used as a positive force for the world. Lin was offered use of the Arc’teryx 3D printer and connected with team athlete DeMartino to put the design to the test. DeMartino’s blue sky dream was within reach. The prosthetic looked so Bladerunner futuristic that DeMartino could feel a surge of positive energy just looking at it. Now he just had to attach a fresh-from-the-printer foot to his prosthetic leg and tie in. 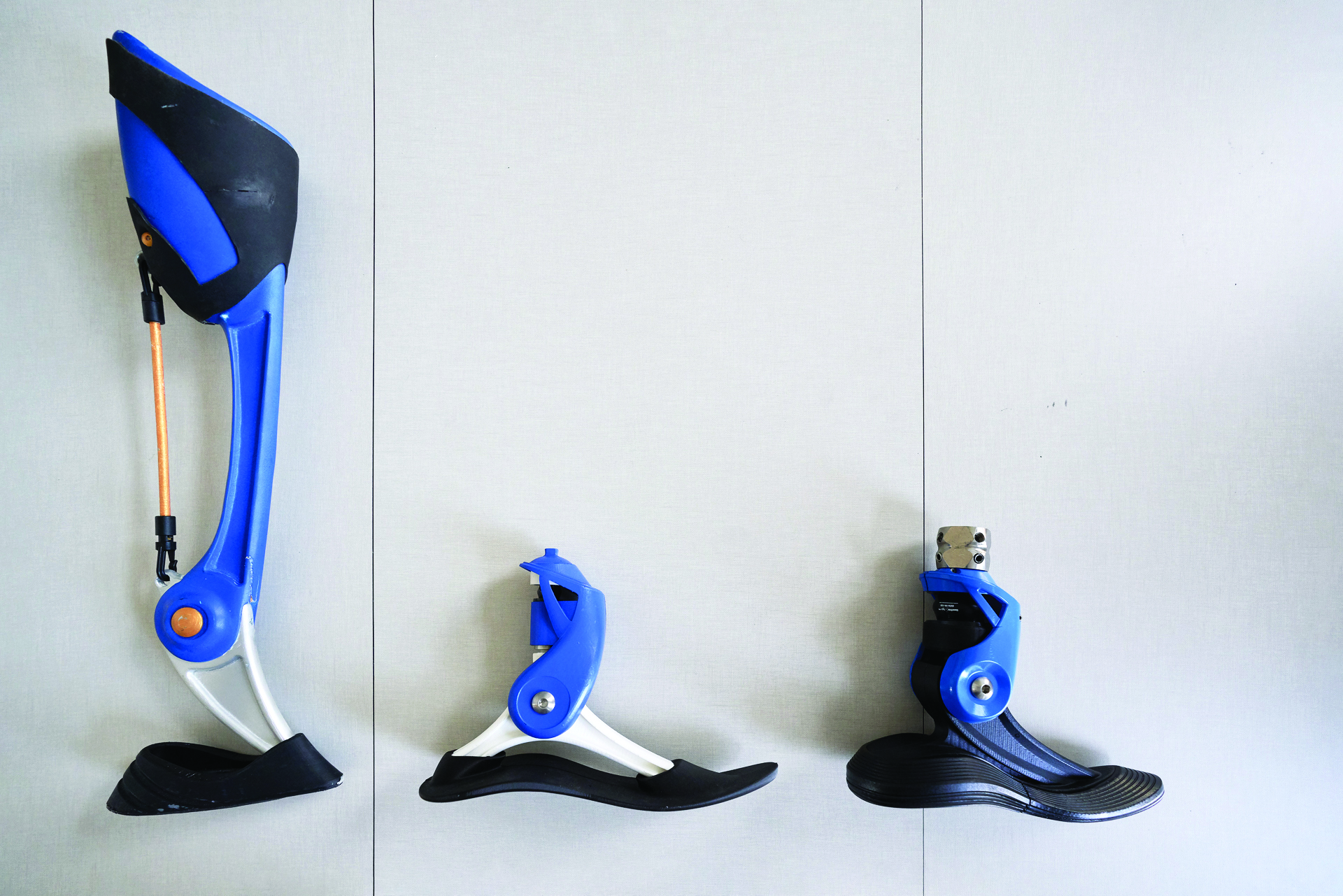 Lin had been having nightmares of people falling off cliffs. "There's a chance my design might fall off or break," he had warned DeMartino, anxiously, as they prepared to test the first functional prototype. "Even if the leg’s on fire, I can handle it," said DeMartino.

DeMartino had never expected to meet someone like Lin, or that a person from a completely different world might hold the key to his long-shelved dream of getting back on a splitter finger crack. Could this unlikely alliance change a small square of the world and help a handful of people tap their unflappable power and climb their way free of trauma?

Watch ‘Kai Lin: Out On A Limb’ and explore the rest of the Arc’teryx Problem Solvers series HERE.

x
Privacy Notice: Our site uses cookies for advertising, analytics and to improve our sites and services. By continuing to use our site, you agree to our cookies. For ore information, including how to change your settings, see our tracking tools policy.Opt InOpt Out
Revoke cookies