Wideboy and and Lattice Training founder Tom Randall talks to Andy Burgess about how building replicas of your project can be one of your biggest training assets. 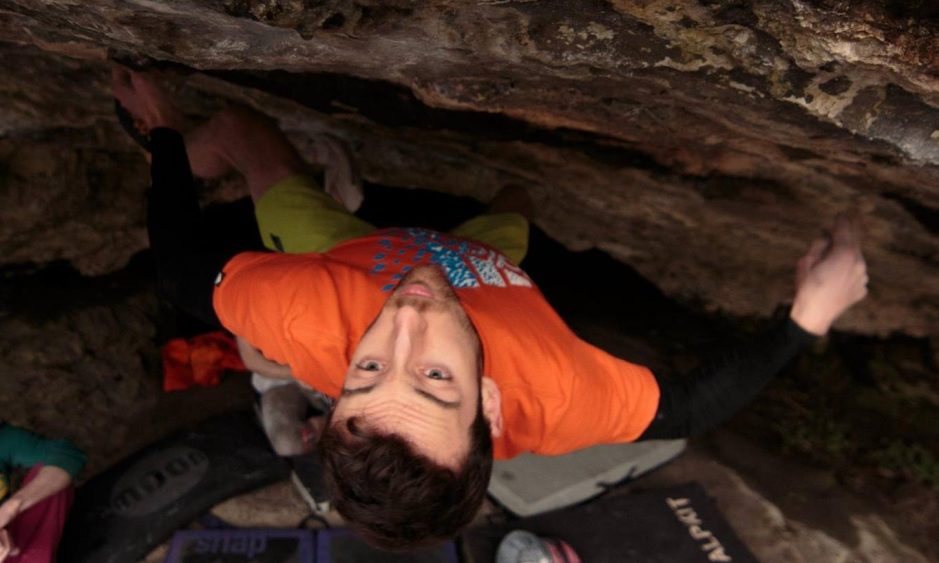 Andy Burgess, one of Randall’s Lattice Training athletes, offers some advice about replica building and training below. Here, Burgess applies his success training on replicas to a real, outdoor project! Photo: Courtesy of Tom Randall.

In 2009, I had the idea that I could become one of the world’s best offwidth climbers just by building and training on wide crack replicas in my cellar. I didn’t have any hard climbing outside to pursue or learn my craft on, so I rationalized that wooden versions of my dream routes would be the next best thing.

I had first became aware of replica building when I read about the British climbers Ben Moon and Jerry Moffatt creating copies of their projects outside then training on them in cellars underneath Sheffield houses in 1993. If it worked for them, it could work for me, I figured. What started as a “compromise” actually turned out to be the best thing I ever did for my climbing. I got to cover thousands of feet of offwidth of varying styles in the comfort of my cellar, with no logistics of messing with ropes and with one of the most motivated climber partners around. I have no doubt that this was one of the biggest contributing factors in the success of climbing Century Crack.

Replica building is a highly effective method for refining your movement, power and physiological adaptations specific to your project. In other words, it’s a tool that has one of the best rates of return in terms of time put in—I frequently recommend it to my own clients at Lattice Training.

To give you an idea of what actually matters and how you go about building an effective replica and training on it, I took some time to interview one of Lattice Training’s long-time athletes, Andy Burgess. When he  started with us in 2016, he climbed 7b+ (5.12c) and V11. Now, 2 years later, he has sent 8b+ (5.14a) and V13. Solid progress! What many people don’t know though, is that Andy is a really effective replica builder and someone who’s been through the tough process of learning by trial and error.

When Andy started experimenting with replicas, he’d come round my house in the dead of night with a tape measure, a bag full of psyche and an idea. I watched him trial the process at my house a bit (it didn’t work that well as my cellar was still being built!) and then refine further at his own place. Below, I asked him to offer up some of his key takeaways about replica building and training that he’s learned from his own experience.

The thing with replica building is that it’s pretty easy to make a really hard replica but it’s not so simple to make it specific to the project. You want the replica that you’re going to use, to not just be the same grade, but it needs to feel almost exactly like the experience of being on it. The key thing for me is the movement involved with climbing on either. They have to be almost identical.

When building a copy of your line, it’s going to be almost impossible to buy commercial holds that are just like the holds you’re climbing on outside. The friction, angle of contact surface want to be as close as possible to identical. For me, the crux hold on Keen Roof was a particular issue as it’s such a weird shape. I needed to painstakingly drill out and sand a block of wood that felt just like the one at the crag!

Start the process with objectivity.

The very first thing I did when starting this, was to take a measure to the crag and record the positions of the holds. I created a map of the project with a tape measure, pen and paper, writing down the shapes and angles. I then used these notes to build the replica back at home once I’d found the right holds to train on. I then tried the replica, followed by some tweaking, then more trying and more tweaking. It’s an almost endless refinement process, but one that delivers results.

I found that because I was trying to follow a training program, try my project outside on dry days and also work the replica, I needed to not overstress my body. For me a 50:50 split of once a week on either was perfect. I doesn’t sound like a lot, but it worked really well for me and I felt stronger week by week.

[After training on his replica, Burgess was finally able to send his project Keen Roof. Watch his send below!]

As I rounded up my conversation with Andy about his own projecting process, he wanted to stress for readers that replica building also has a very strong psychological element to it. He’s felt that by trying to perform in a low stress environment (ie. on the replica in his cellar) where no one is watching, the conditions are constant and you don’t have any emotional attachment to success, lead him to being stronger mentally when outside. Essentially, he learned to repeatedly perfect his mental game inside and then apply it outside. He’d previously found that when lots of people at the crag know that you’re having big attempts on a long term project there’s an underlying external pressure and performance often suffers.

Next article we’re going to look at some clever tricks at how to bring about maximal recruitment as part of your warm up at the crag. The lessons we’ve learned there are real game changers! 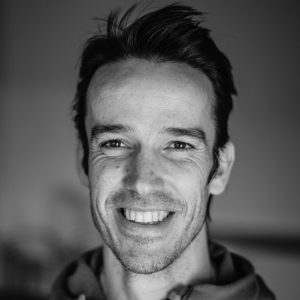 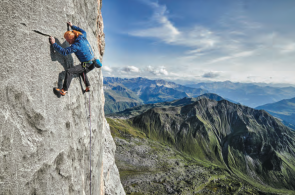 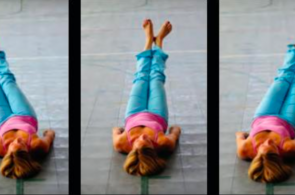 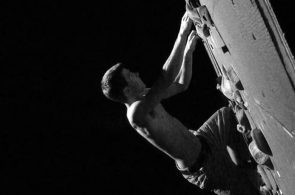