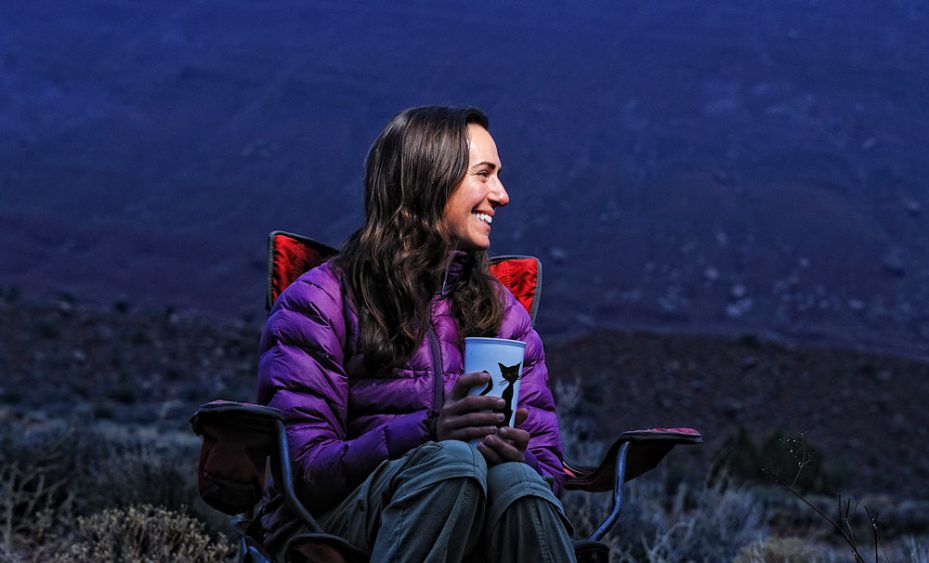 You can’t avoid risk, so you have to figure out how to deal with it. Not dealing with it is just reckless … and then you have to depend on luck.

Risk is simply an equation. If the likely positive results outweigh the possible negative results, the risk is acceptable. Doing nothing is risky, too.

Ever since I was a kid, freedom has mattered to me more than almost anything. I like following rules and having parameters, but human-made parameters often seem wrong to me—like laws where some are allowed to hurt others, and others aren’t. Just look at a dog chained in a yard, sentenced to life in solitary, for being born an innocent creature. A lot of it just doesn’t make any sense. That’s where climbing is great. If you don’t follow simple rules, you will probably get hurt or die. Nature is very simple and reasonable, and it feels right to act according to its laws.

It was scary following a nonconformist pattern. But I have a very healthy, wonderful life with lots of adventure, love and freedom.

Climbing teaches you how to be minimalistic. I like having the things I need: food, time, a home, friends, family, animals, stability, freedom. But I feel most comfortable living within my means. I can’t think of anything I really want materially.

Sport climbing can be more gripping than free soloing. Confidence has a lot to do with trust. With free soloing and BASE jumping, I only have to trust myself, which can be a lot less scary for me than trusting another person.

I climb by myself a lot just out of convenience. But aside from that, I like climbing by myself because sometimes being with people takes a lot of energy even though it’s fun.

I’ve been a professional climber since 1997, which is to say that climbing has been my sole source of income. I’ve learned that it’s important to give as much as you can to friends and the community, and help whenever you have the opportunity.

In business, it’s important to respect yourself. There is a lot of pressure in the climbing industry to work and give without compensation, and a lot of people are willing just because they love the sport and it’s exciting to feel noticed. It can be difficult to be both a product and the person representing it. It’s harder to negotiate for yourself than for someone else.

If someone wants to photograph me soloing, I ask that they stay off to the side, away from me—I don’t want to see them, talk to them or think about them. It weighs on my mind a little, because it would be really terrible for my friend who’s shooting if I fell, which isn’t what you want to think about during an intense climb. It adds to the pressure because you could ruin their life.

Death is the most natural thing in the world. Flowers die and next year there are flowers again, just not the exact same flowers as the year before. It’s hard for humans to accept death, because when you love someone you want them to be with you forever. No plant or animal lives forever. Life is not permanent.

Any place that’s good for dogs is good for people. If things seem overly complicated, they probably are.

On a trip to Kyrgyzstan, dealing with cultural differences and communication problems with local horsemen, I realized you can never guess exactly why someone else does something.

Things don’t stay the same long enough to make plans. So I don’t base any decisions on guesses about the future. What I’m doing now is what I’m doing, and it always leads me to the next thing. For me the biggest goal is evolution.

I always have a list of dream climbs, and no matter how much I climb, the list never gets shorter. 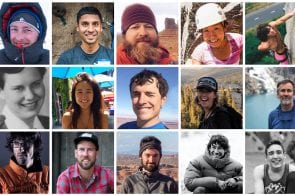