Jonathan Siegrist had one question in his mind before leaving the States for Spain: “Did I work hard enough?” 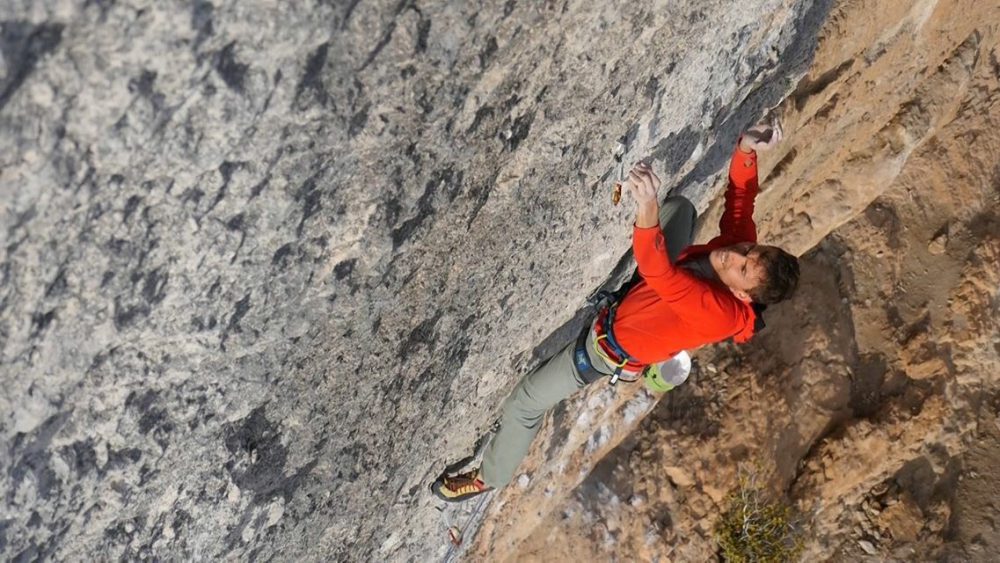 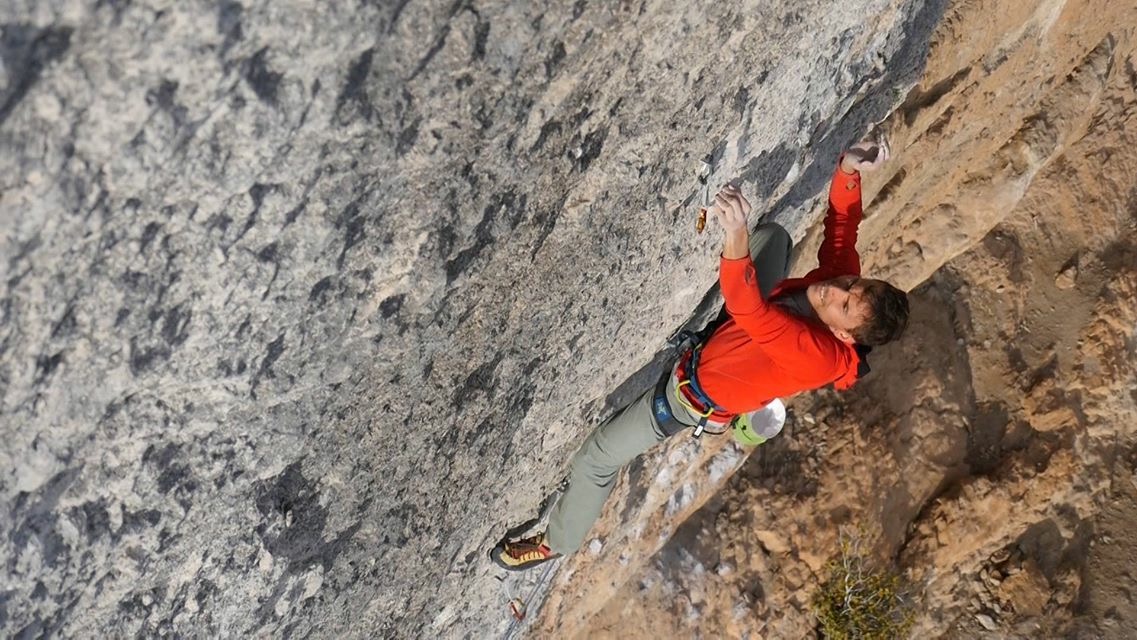 Jonathan Siegrist had one question on his mind before leaving the States for Spain: “Did I work hard enough?”

“I know quite well that I will never be the fastest, or the strongest, or the best,” he posted on Instagram a few days before he left. “This doesn’t much bother me. What matters to me is knowing that I earned it…whatever it is.”

After a week at Oliana, despite “heinously hot weather” that made the sunbaked, south-facing crag near frictionless in daylight, Siegrist checked off his main objective, Papichulo (5.15a)—a 150-foot sweep of steep limestone, equipped and first climbed by Chris Sharma. Siegrist described Papichulo as “one of the most pumpy routes I’ve ever climbed,” in an earlier interview with Rock and Ice. The route was his third redpoint of the grade.

After Papichulo, Siegrist turned his attention to Power Inverter (5.15a)—another Sharma route. He called it a “power endurance test-piece” on his blog. “There is nowhere to hide. From the first hard move to the last I did not rest—I couldn’t.”

He continues: “A pumpy finish and nerve-racking bitter end. Pretty unique and insane features on this route. Many, many underclings. Snappy. I loved it. A great contrast from Papichulo.”

“It has been a life goal of mine to flash this grade and I thought after watching a few climbers before me that this specific route could be a good option,” Siegrists writes. “I was super nervous, gripping a little too hard, holding tension when I didn’t need to and perhaps overthinking sequences.

“I gradually relaxed but also found an unexpectedly early pump. Resting as I climbed, I neared the finish and finally let go of my expectations, finishing the route elated and so stoked for this milestone.

“Something I had dreamt about and looked forward to for a long while.” 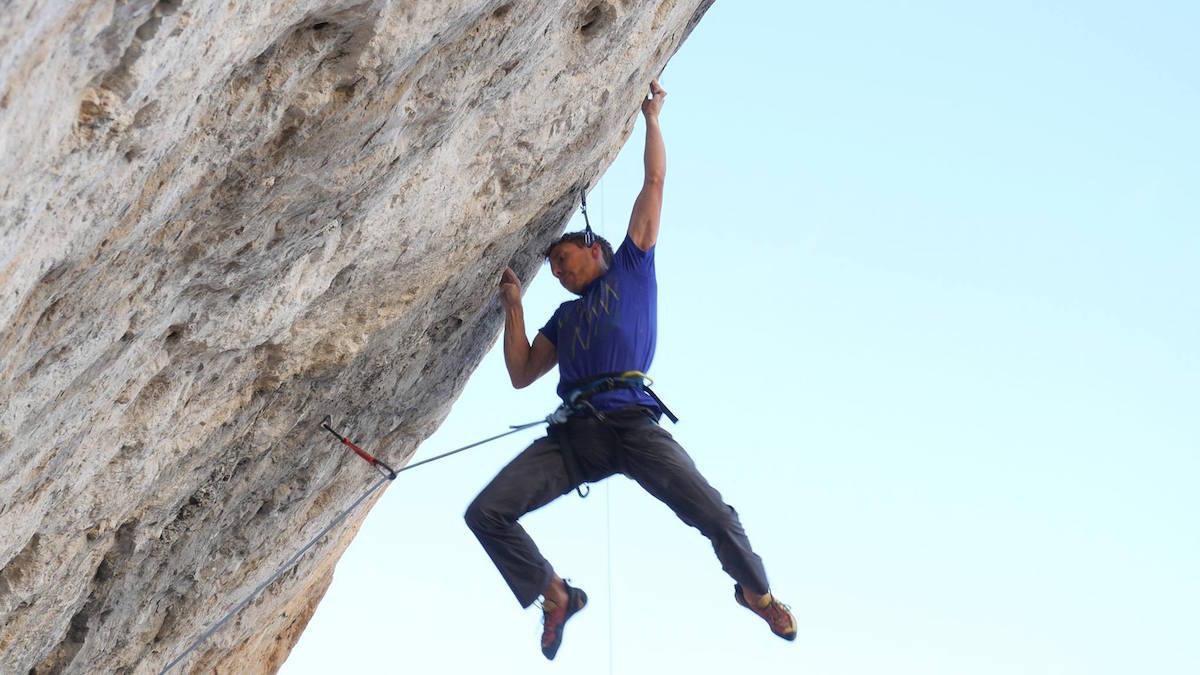 Oliana is a small crag, but it boasts a high concentration of the world’s hardest sport routes. The steep limestone cliff, decorated with wild tufas and pinches, is known for its endurance test-pieces and 3D style of climbing.

Before a trip to Oliana, most climbers pack in the miles, focusing on endurance training, but Siegrist did just the opposite. “It’s kind of funny,” he says. “I actually trained power and finger strength—hang board, campus board, and pure strength stuff,” in the six weeks leading up to the trip. “Similar to the way I’ve been training over the last two years.”

“Endurance and stamina are my natural strengths so the climbing there fit my style,” he says. “But I also felt the training really paid off.”

On his last day in Oliana, Siegrist sent Blanquita (5.14c), second try, and onsighted Gorillas en la Niebla (5.14a). “I definitely thought that the trip was over,” he says, “but this turned out to be my best day, and one of the best days of climbing of my life.”

Despite it being the best climbing trip of his life, Siegrist says climbing wasn’t the most exciting part. It was learning a new culture, meeting new people, practicing Spanish, and learning about wine that he enjoyed the most.

“We pretty much go out and climb all day and come home and drink wine,” he says. “Not partying hard, since we were focused on the climbing, but hanging out and relaxing.

Stay tuned for the video of Siegrist crushing Power Inverter (5.15a)