How to Climb: Climbing Grades Explained and Demystified
How to Climb +

Climbing shouldn’t be about chasing a number, but understanding what the grades mean will make your climbing experience more enjoyable, and help keep you from getting in over your head. 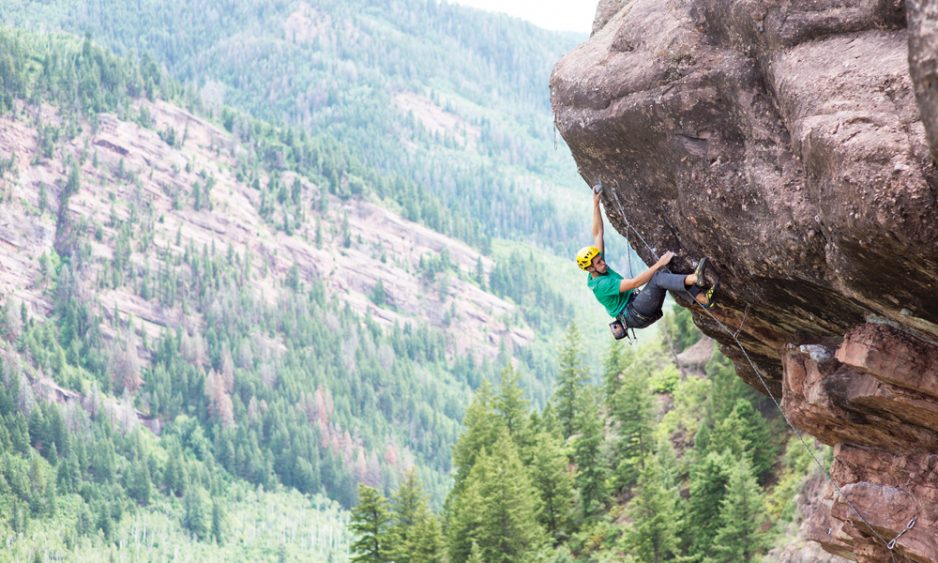 Number one, climbing is about going to beautiful places with friends. Still, it’s nice to know what you’re on.

Most of us want to know how difficult a climb is, either to keep us from biting off more than we can chew, or to compete with others or ourselves. Many different rating systems are used worldwide, but in the United States, we use the Yosemite Decimal System (YDS), a relative measure that ranks difficulty from 5.1, which is moderate scrambling, to 5.15c, a grade that is possible only by a few of the best climbers in the world. Beginner climbers usually can do up to 5.9 their first time out, and can quickly climb up to 5.11.

To keep you psyched, gyms might assign soft grades for their roped climbs and boulder problems, but this varies, and sometimes gym grades seem stouter than real-rock ratings. Take every gym grade with two grains of salt—just like outside ratings.

From 5.1 to 5.9 the scale is simple enough. When you get to 5.10, we add a suffix from “a” to “d” to note whether a climb is at the bottom, middle, or the top of the grade. For example, 5.10 breaks into 5.10a, 5.10b, 5.10c and 5.10d. Sometimes letters are left out, usually when climbers are unsure of the rating. The hardest confirmed grade climbed to date is 5.15c, with more difficult climbs being added as the sport grows. The chart shown here compares the YDS with grading systems of other countries.

Be aware that grades don’t adequately compare different types of climbing. Don’t assume that since you can cruise a 5.8 friction slab, a 5.8 offwidth will feel the same. Likewise, a 5.11a hand crack requires altogether different skills than a 5.11a sport route. Also keep in mind that a climb is significantly more mentally and physically taxing if you’re placing gear as you ascend. Don’t assume you could cruise a 5.11 trad climb just because you can send 5.12 sport.

Ratings were generally a bit stiffer in the early years of American climbing—it’s common for a 5.9 from 1975 to feel much harder than a 5.9 put up in 2016. Additionally, the numerical ratings don’t factor in the danger element. In America, an “R” or “X” may follow the number grade, for example, 5.10a R. The R suffix means the route may be runout or difficult to protect, with the possibility of a long fall. An X rating means the route is dangerous, with marginal protection and the possibility of a fatal fall.

Plastic is colorful. Gym mats are soft. Many indoor crushers find that when they transition outside, their performance drops like a Dub Step beat. Don’t be frustrated when you can’t do the first move on an “easy” boulder problem on real stone—climbing on natural rock is much more about smearing, balance, staying calm, scouting a route, finding easy rests, and battling through the route.

For multipitch climbs, a Roman-numeral grade is tacked on, from I to VI, to indicate the time it might require to complete the climb. For example, the grade for Death Climb 2000 might be IV 5.9. Following is the breakdown, based on the progress of an average party. A fast team might climb a Grade V in an easy day; on the other hand, if you’re a neophyte, attempting a Grade IV might be more than you can climb from sunrise to moonrise. Grade I: a one- or two-pitch climb.

Grade I: a one- or two-pitch climb. This grade is normally not even used.

Grade II: a climb that will take an average party a few hours to complete. Again, this grade is rarely used.

Grade III: the climb will take a half-day or so.

Grade IV: an all-day route for an average party. 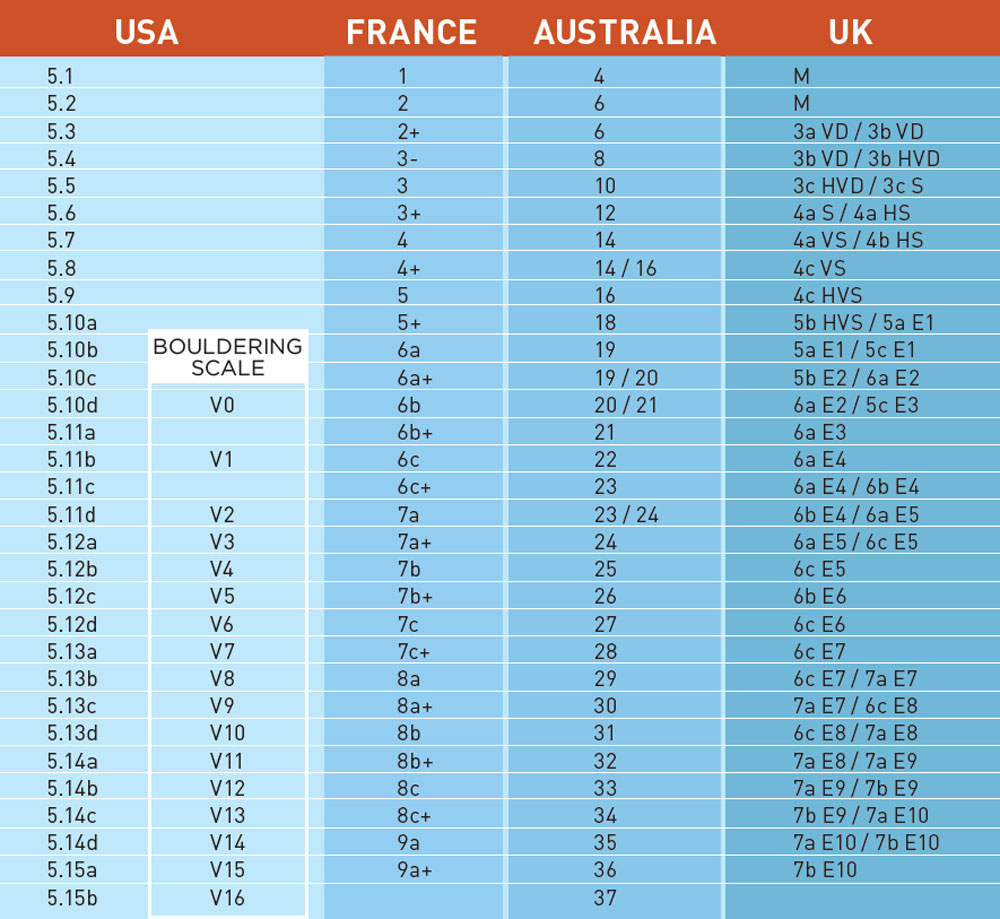 Take grades with a grain of salt. They are only approximations and vary from area to area, or even within the same area. Don’t get too wrapped up in them as they can mess with your head and limit you. Free climbing may be your ultimate goal, but don’t think climbs done with a move or two of aid are invalid in any way. In climbing, as in many things in life, it’s the experience that counts.

Gym climbing makes grade chasing seem like the one-true goal in our sport. Let go of your desire to climb 5.14—you may get there, but 5.10s and 5.11s are really enjoyable in their own right.

Next Training for Climbing 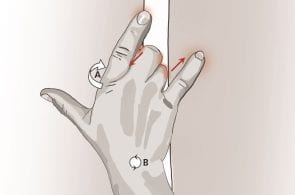 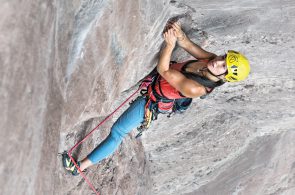 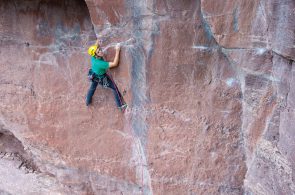 How to Lead Climb