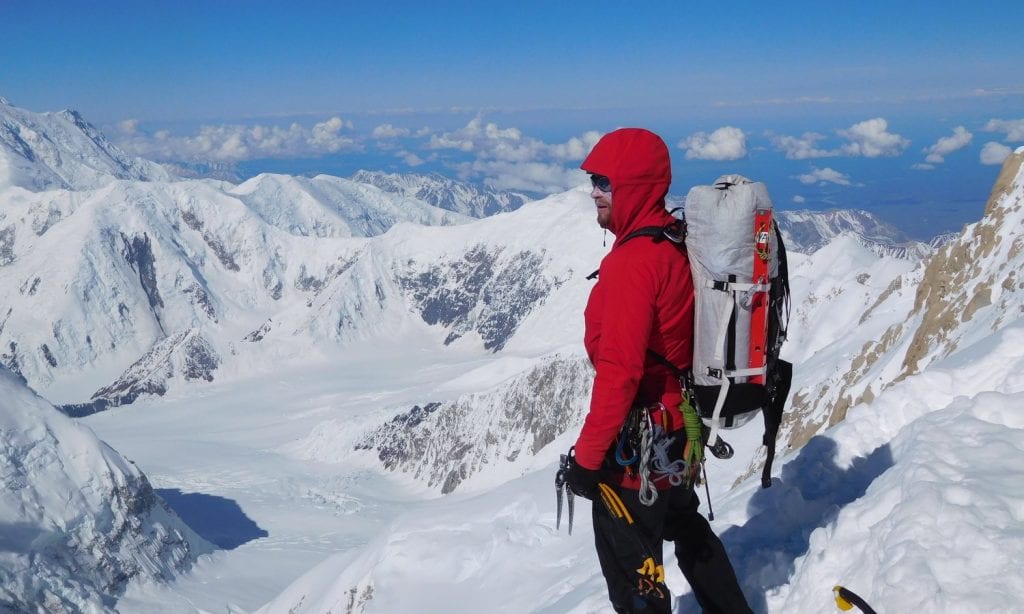 Have dreams of climbing Denali but don’t know what kind of kit you need? Look no further.

My first trip to the Alaska Range was an incredible one. I learned a lot, and feel that I planned physically, mentally and logistically well for this expedition.  Much of the latter preparation was due to the advice, insight and previous gear beta from those that had been there before. It’s for that reason, I’d like to give back and share the gear we brought on our ascent of the Cassin Ridge.

Full disclosure: Our ascent took us 40+ hours from ‘schrund to summit (and a little under 60 hours from Camp 14 to Camp 14). We had planned for an absolute max of three days of food and five days of fuel (water).  Use this list at your own risk and adapt as needed for your specific style of ascent.

MODIFICATIONS FOR PARTY OF 2

— Just the spoonbill, and leave the 2nd sleeping bag behind

FOR A FUTURE ASCENT

— I would debate bringing the pickets.  They gave us piece of mind, but were very time consuming and difficult to place (think t-slot, deadman anchors) every single time based on the snow pack during our ascent.

— MSR Reactor Stove (1.8L) instead of the JetBoil. The MSR Reactor has won me over as the more reliable stove for alpine ascents.

— I used the DeLorme InReach to msg, but used almost exclusively GAIA on my iPhone 7+ for GPS/Compass.  The iPhone 7+ has a much larger screen that is easier to see.

As I mentioned above, I am incredibly grateful for the info I received from folks who had been there—Mark Smiley, Max Neale, Colin Haley, Jonathan Griffin and Colin Simon all spent time relaying their personal experiences in this area which helped me greatly in planning for a route like the Cassin Ridge.

With that in mind, I hope you find my gear info helpful and if you are planning on a trip to the southwest face of Denali don’t hesitate to reach out to me directly—I’ll do my best to help you wherever I can! 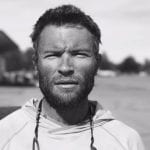 Jason Antin, a native of New England who now calls Colorado home, focuses all of his time striving to achieve the ultimate work-life balance. He also spends much of his time working as a Climbing Guide for Denver Mountain Guiding, as a strength and conditioning coach at The Alpine Training Center in Boulder, CO where he prepares his athletes for the physical and mental rigors of the mountains. Off the clock, Jason shares his home in Golden, CO with his wife Jenny and 2-year old daughter Avery. He enjoys moving quickly in the mountains over all mediums that mother nature shares with us whether that be trails, rock, ice or snow.