Gear Buying Tips: Is a Superlight Skinny Climbing Rope For You? 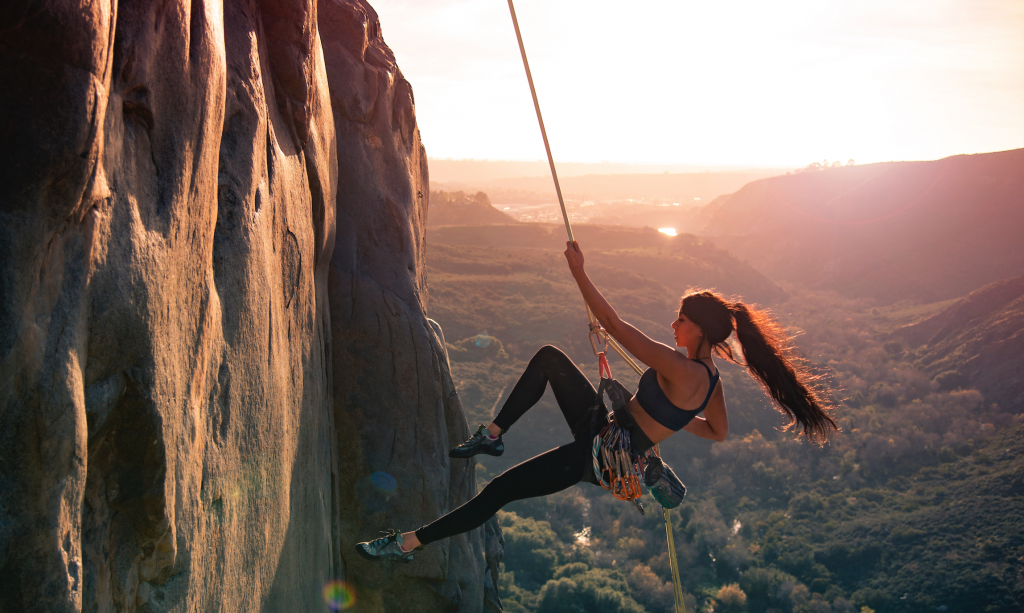 Is a Superlight Skinny Climbing Rope For You?

Scores of manufacturers make skinny single ropes from 8.9mm to 9.4mm. At between 52 and 57 grams per meter—a skinny rope can shave up to three pounds off a 60-meter rope. What’s more, the thin ropes snake across the rock and through carabiners with less friction, saving you additional realized weight by reducing rope drag.

But, skinny ropes aren’t for everybody. They hold fewer test falls and can have maximum impact forces that are on the high side. In practical, hands-on terms, the thinner ropes tangle more easily and are more difficult to grip than thicker ones, although they do hold knots better. Of greater concern, small diameter ropes may not lock down as well in standard belay devices, especially auto-locking types. You can improve rope control by using a notched, variable-friction belay/rappel device such as the Trango Jaws, the Wild Country VC Pro and the Black Diamond ATC-XP, or an auto device such as the Faders Sum, which is designed for skinny ropes. Using two carabiners instead of one to attach your device to the rope might also increase friction, and is especially useful for rappelling. Leather belay gloves are also a good idea.

While the different manufacturers use various technologies to skinny up their ropes—one might use a thinner sheath, for example, while another could have a super-slick coating that makes the fibers more efficient—the bottom line is they are lighter because they have less nylon in them. In some cases, the ropes were engineered with the goal of passing five CE falls, using the minimum amount of nylon. Less nylon means these ropes won’t last as long as fatter ones, although wear largely depends on use and how you treat your cord.

Despite the disadvantages of the skinny ropes—fewer falls held, diminished durability and susceptibility to cutting, this new genre can give you the advantage in certain situations. For on-sight, flash or redpoint attempts, the weight savings and reduced rope drag could give you a mental and physical edge, especially on rope-stretching pitches where cord weight becomes an issue. In the mountains, a skinny rope could save the pounds. On alpine or ice routes, where rope wear isn’t a concern and you seldom if ever fall, these ropes pay more than lip service to the mantra of going “light and fast.”

To decide if a skinny rope is for you, ask yourself if you would really benefit from the weight savings, or if you would be better off paring back elsewhere. One option is to upsize the rope to 10mm. A rope of this diameter can hold about twice the number of falls, is tougher, works in most belay devices and weigh just 9 to 13 grams more per meter. Your rope is your most critical piece of gear. Skimping on it could have undesirable consequences. Better to carry a bit more weight than pull up short on safety.