Making Sense of the UIAA, CE and 3-Sigma Ratings 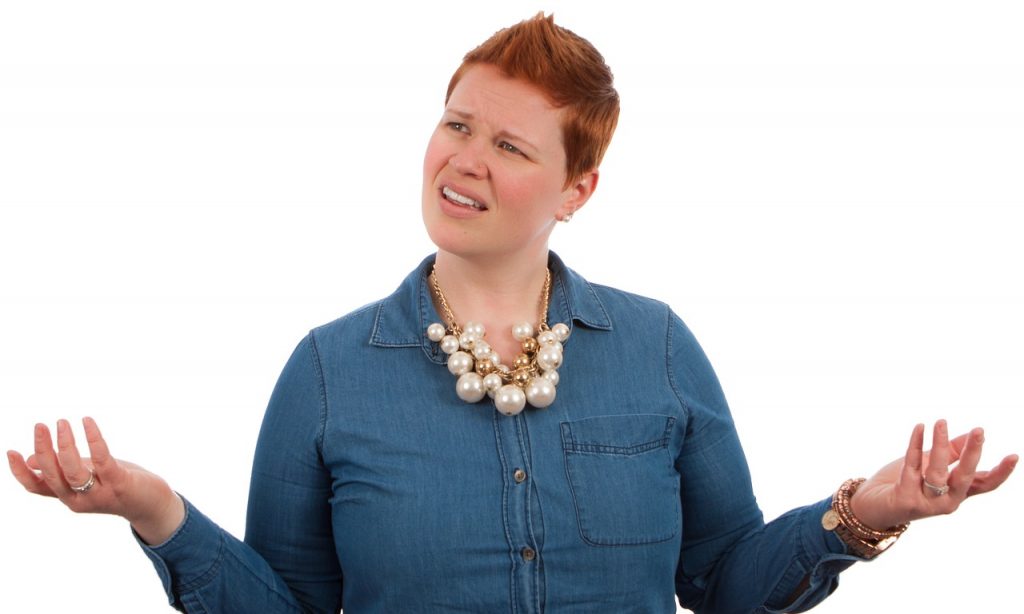 Making Sense of the UIAA, CE and 3-Sigma Ratings

You see the ubiquitous “CE” stamp on everything from toasters to toys to computer monitors to sex toys. Founded in the early 1990s by the European Economic Community to prevent inferior goods from crossing international borders, the “CE” establishes standards for products sold in countries that belong to the European Union, which includes most of the ones you can think of. Climbing gear falls under the CE umbrella and must meet certain safety standards.

Bear in mind, the CE disseminates requirements, but doesn’t invent them. That task is left to the UIAA. According to Dave Custer, the U.S. and Canadian delegate to the UIAA, the UIAA drafts testing protocol and standards, and the CE “rubber-stamps them” for its use. Like the UIAA, the CE itself does not test gear. Rather, it accredits independent labs to carry out testing, then issues certificates for products that pass. A final, important fact is that the CE requires manufacturers to evaluate quality, by retesting product every year, or conforming to ISO, a quality-assurance program.

CE certification is required to sell goods in CE member nations, but the United states does not mandate certification for climbing equipment. But, since most U.S. manufacturers do sell in Europe, most U.S. products are CE certified, which is an expensive process.

How critical is CE certification?

Some kind of norm helps reassure consumers. Without norms in Europe or the threat of litigation in the U.S., you could see a lot of unreliable gear on the market. But, Don Bushey of the Denver retail climbing shop, Wilderness Exchange Unlimited, says he considers “brand reputation” over a CE rating. His customers, he says, never ask about CE, and the lack of CE approval doesn’t affect his decision about what gear he carries. “CE certification doesn’t guarantee a thing,” he says. “We’ve seen CE-certified carabiners arrive, new, with cracked gates.”

Bottom line: CE certification suggests quality, but can’t guarantee it, and the absence of a CE stamp on American goods doesn’t imply shoddy quality. Reputable manufacturers almost always build their products to meet or exceed CE standards. These products would be CE compliant, they just don’t have the CE stamp because they aren’t distributed in Europe.

This venerable international climbing federation, formed in 1932, established the first safety standards for climbing gear. Today, the UIAA continues in this role, with various standards for ropes, cord and slings, harnesses, helmets, carabiners and rock and ice pro, and is currently developing standards for belay and rappel devices.

Functionally, the UIAA is the working group that defines climbing standards for the CE. “The UIAA is an important organization,” says Steve Hudson of PMI ropes out of Georgia, “because it’s the one place where American manufacturers can vote on regulations. At the CE, we can’t even attend meetings without an invitation … it’s very Eurocentric.”

Because the UIAA is manned by climbers, and manufacturers from Europe and the United States sit on the board, this group has its finger on the pulse of climbing, and can identify gaps and needs. It can then draft better or new equipment standards, which may or may get adopted by the CE. The UIAA standard for sheath slippage for ropes, for instance, is tougher than the CE’s regulation. The UIAA also has a minimum rope-bearing radius for carabiners—the CE does not. In short, UIAA standards are, overall, a smidge more stringent than those of the CE.

Prior to the CE, climbing manufacturers exclusively used UIAA standards. But, since the CE requirements approximate those of the UIAA, many companies opt for CE only, believing the voluntary UIAA-certification redundant and that there is limited to no benefit to certify to both.

Exceptions to the CE-only rule abound among rope manufacturers—virtually all ropes still carry the UIAA label because climbers expect it.

Think of the UIAA stamp as the Good Houskeeping seal of approval for climbing gear. Regardless of whether you understand how equipment is tested and what the litany of hodge-podge of hangtag numbers mean, you know that if that gear bears the UIAA seal, it conforms to the most stringent international standards available.

3-Sigma is a statistical quality control method to rate ultimate product strength. 3-Sigma is relevant because without it, you have no idea how the manufacturer derived the strength rating. Could be an average, could be a derivation of 3-Sigma. With 3-Sigma, you know the exact formula used to calculate the rated strength, and can accurately compare product X to product Y, assuming both are 3-Sigma rated.

3-Sigma “Gives us a level of confidence that our product will meet or exceed its given ‘ultimate-strength’ rating,” says Kolin Powick of Black Diamond. “Basically, by maintaining a 3-Sigma value, it tells us that 99.87 percent of the product we produce will be above the product rating.”

To arrive at a 3-Sigma rating, a manufacturer takes product samples, test them to destruction using CE and/or their own internal quality-control procedures. Next, they take the standard deviation, a complicated calculation based upon the spread of the results, multiply this by three (for 3 Sigma), and subtract that number from the average.

To better understand 3 Sigma: Say a carabiner’s average strength is 5,000 pounds and the standard deviation is 100 pounds. To get to 3-Sigma, multiply the 100-pound deviation by three, and subtract this number, 300, from the average strength of 5,000. The 3-Sigma rating is 4,700 pounds. Statistically, a maximum of three carabiners out of a thousand will break below 4,700 pounds.

ISO is a non-governmental, international organization that works with makers of any product to develop systematic approaches to manufacturing so product quality remains consistent. ISO has several levels of certification. The ISO “9000” series applies to the climbing world.

Rather that serve as a product rating, ISO is a company rating. It is a quality-management system, and not a safety standard that applies to a particular piece of equipment. ISO simply means that a manufacturer has a quality-control standard, and every product that company makes will meet the standard it sets.

While the ISO itself does not establish manufacturing standards (that is left to each company), it has protocols to which companies must adhere. For instance, ISO companies must carefully document their manufacturing from A-to-Z. This detailed paper trail helps the company track its progress and repeat or improve its processes, helping guarantee that the carabiner X or cam X or built today will be (nearly) identical to one built a year from now.