The aims of the GRIT&ROCK Expedition Award are to encourage female participation in pioneering alpine ascents and to further the understanding and exploration of the unclimbed peaks. The Award is open to individuals and climbing teams of any nationality with a majority female participation. 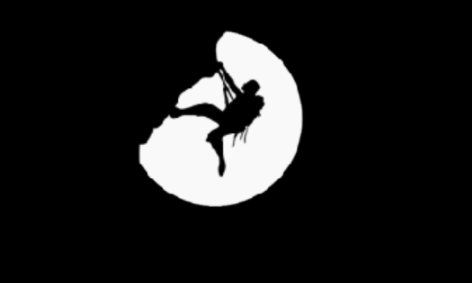 In September 2016 GRIT&ROCK Foundation, a UK-based charity, established an annual international expedition grant award to promote female first ascents. The aims of the GRIT&ROCK Expedition Award are to encourage female participation in pioneering alpine ascents and to further the understanding and exploration of the unclimbed peaks. The Award is open to individuals and climbing teams of any nationality with a majority female participation.

Since its inception five years ago, the foundation has contributed grants toward 25 female-led expeditions totaling $50,000.

On February 4, 2021, the jury chaired by Victor Saunders, reviewed applications and made a decision to award the following grants for 2021:

— An all-female team of Slovenian alpinists, Sara Jaklič and Marija Jeglič, towards an expedition to attempt a first ascent of Chombu (6362m) in India’s Sikkim region ($2,000)

— An all-female team of French alpinists, Lise Billion, Fanny Schmutz Tomasi, Maud Vanpoulle and Camille Marot, towards an expedition to attempt a first ascent in the Rolwaling Valley of Nepal ($2,400)

— A team of Nancy Hansen and Ralf Dujmovits towards an expedition to attempt a first ascent of Biarchedi I peak in Pakistan’s Karakorum region ($2,000)

Victor Saunders, the chair of the jury, said: “The 2021 awards went to several impressive projects in the Performance category. The jury was really happy with the selection and look forward to the successful outcome of their expeditions. In the Apprenticeship Category we have decided to support two important skills-building initiatives, the French National Female Alpine team (ENAF) and female members of the British Young Alpinist Group. These programs will help ambitious young women develop their Alpine careers, and builds on previous Grit&Rock awards, such as the 2019 grant to the highly successful expedition to Kyrgyzstan by the female team of the Swiss Alpine Club where several members of the team went on to become UIAGM aspirant guides.”

Masha Gordon, the founder of GRIT&ROCK, said: “The past two years have proved to be very difficult, if not impossible, for expedition alpinism. In that context, we were pleased to see continued drive of many female alpinists. The jury was inspired by the ambition of presented projects,13 February 2021 where the skill matched the difficulty of routes. We wish all the teams safe climbing.”