Wild Adventures We Have Known: Reflections from Jolene and Willi Unsoeld - Rock and Ice
News +

Wild Adventures We Have Known: Reflections from Jolene and Willi Unsoeld 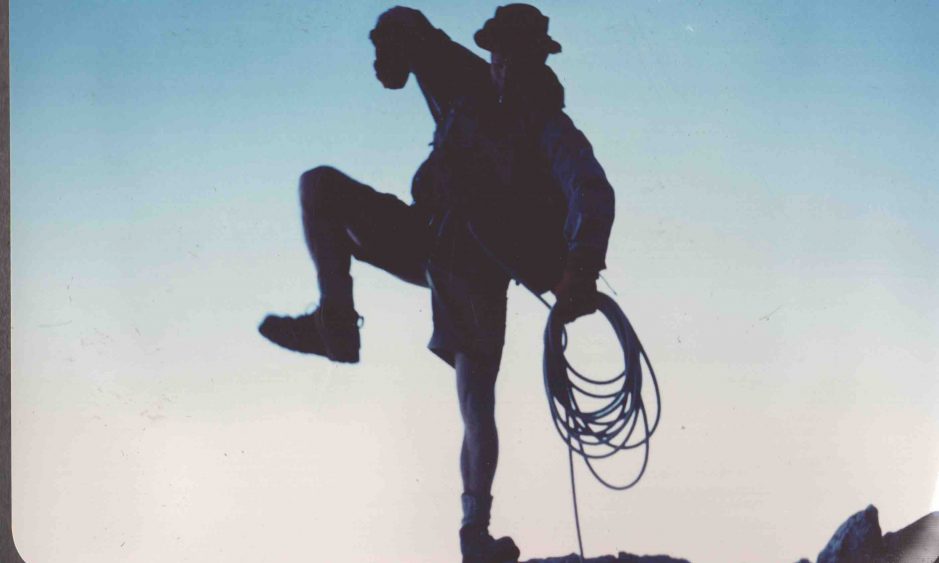 In 1963, Willi Unsoeld launched onto the world stage with a stunning first ascent of Everest’s West Ridge along with his partner, Tom Hornbein. Theirs was the second American ascent of the mountain following that of their expedition mate, Jim Whittaker, and their route was considerably harder than anything yet done on the world’s highest peak.

But Unsoeld’s ascent of Everest was just one of the many wild adventures in his and his wife Jolene’s life, many of which she beautifully captures and probes in her book Wild Adventures We Have Known. Below the break are two exceprts from Jolene’s book.

Tragically, Jolene and Willi Unsoeld’s daughter, Nanda Devi, a climber herself, died on the mountain for which she was named while on an expedition with her father in 1976. In the first of these two passages from Wild Adventures We Have Known, Willi contemplates this tragedy and the questions that it raised for him in the years following.

In the second excerpt, Jolene reflects on a life well-lived—sorrow and all.

From the publisher: “This book is a true-life, adventure-love-story of Jolene and Willi Unsoeld, who meet and fall in love in the mountains and raise four children in the wilds of the Tetons and Nepal.  Willi becomes legendary for his first ascent, traverse and bivouac on Mount Everest with Tom Hornbein in 1963. Jolene becomes a citizen activist and three term Congresswoman, fighting for what is right and what is just.  They live a life that strives to stretch beyond all limitation—no matter the risk—even if the ultimate cost is death.

[Willi’s words on the loss of his and Jolene’s 22-year-old daughter Nanda Devi, who died on the mountain for which she was named]

“So, how does one handle the death of one’s daughter?  Well, I’ll tell you; you don’t. It handles you. It rubs your nose in the reality of your mortality.  It impresses upon you who’s in charge, and it’s not us. We live so fragilely, which is the essence of its beauty.

Upon our return to Delhi, I was asked at the news conference, “Do you have any regrets?”  and my answer was startled out of me — “No! No regrets!”

And then, I wondered, “How can I say that?  How can one be without regret?” Intellectually, I’m very clear on this.  “No. No regrets at all,” because to regret would be to deny reality — and this is the reality we seek — a reality which includes death as an integral part of it.  And I suppose, if we respond to the challenge of climbing, that we have to accept the presence of that possibility as well.

In my own wrestling with this question, I’ve proceeded with two steps.  The first, an antidote to the two fatal questions — What if? and Why?

What if we had descended earlier?  What if I’d ordered her down with all my shreds of paternal authority?  What if we’d done it just a little differently? What if we had raised my daughter just a little differently?  Not quite so stubborn, not quite so stoic, a little more aware of her own limitations… In the first place, to have been different, she wouldn’t have been Devi.  That’s a reality that I wouldn’t want to live without.

And the second question, “Why?”  Why Devi? Why not me, who was old and decrepit and supposed to die on Nanda Devi?  Why did it have to happen?”

Those two questions I simply label illicit.  You don’t ask them. You don’t allow them. You shut them off at the source because there are no answers — and that way, madness lies.

So this experience has opened my life with the reality of death, and I can never look at it in quite the same way.  Intellectually, I feel I’ve handled it. But emotionally, how does one handle the death of such a surpassing human being?  And my answer is — you don’t. It handles you. It rubs your nose in the reality of your mortality. We are helpless before death’s onslaught, and I guess therein lies a very great lesson that’s difficult for us control-types to learn. We’re not in charge in the face of reality and nature, and in the final analysis, I wouldn’t have it any other way.

I guess all I can hark back to, beyond the philosophical, is the sheer visceral enjoyment of the world in which we live — the enjoyment of all-out climbing under any circumstances, the enjoyment of those blithe spirits with which you occasionally come in contact, the deep-down inside joy of being sculptured by the terrain which one is traversing — closeness with the ice, brotherhood with the rock.  This is the kind of living which strikes joy into the very basis of your heart. And if you respond to an earth such as this, with the kind of ecstasy which we have all experienced in the mountains, then let us not leave out any aspect of this world.

The final word for me came from a grand old lady, in her 90s, in Olympia, just bright as a new penny — Minnie Muencher wrote me a note in her spidery handwriting:

“Death is not too high a price to pay for a life fully lived.”

“When tragedy strikes, we can’t just sit around and feel sorry for ourselves.  We have to rise up and make something of our life — for no other reason than to keep ourself from drowning in grief — but for a very much better reason of trying to make the world a better place — so when it is our turn to go, we can rest easy — knowing that somehow, in our own little way, we made a difference.

And if we can’t solve all the problems, then encourage others, particularly young ones, to take action.  Bill and I shared this belief.

In all of our life together, Bill and I never lost hope.  Even in our darkest hour, Bill and I always knew a new day would be dawning.

Whenever Bill and I would see a sunrise, these words of Shakespeare would come to us:

But look, the dawn in russet mantle clad/ walks o’er the rim of yon eastern hill…

Even after Bill left this earth — and some day, when I follow — who knows what wild adventure awaits us on the other side?  I cannot say I know what to expect, but I can say that I am open to all possibility.

And as I sit at my computer looking out at the sky through the cedar and maples, the sunlight is almost horizontal and soon the sky will color as only sunsets can do, here in the Pacific Northwest, I am ready to start again.

I am ready for my next wild adventure…

With so much love,

Heat, Height And False Teeth On The First Ascent Of The Steck-Salathé 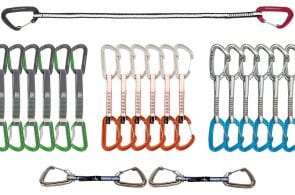