More info to come as this story develops. 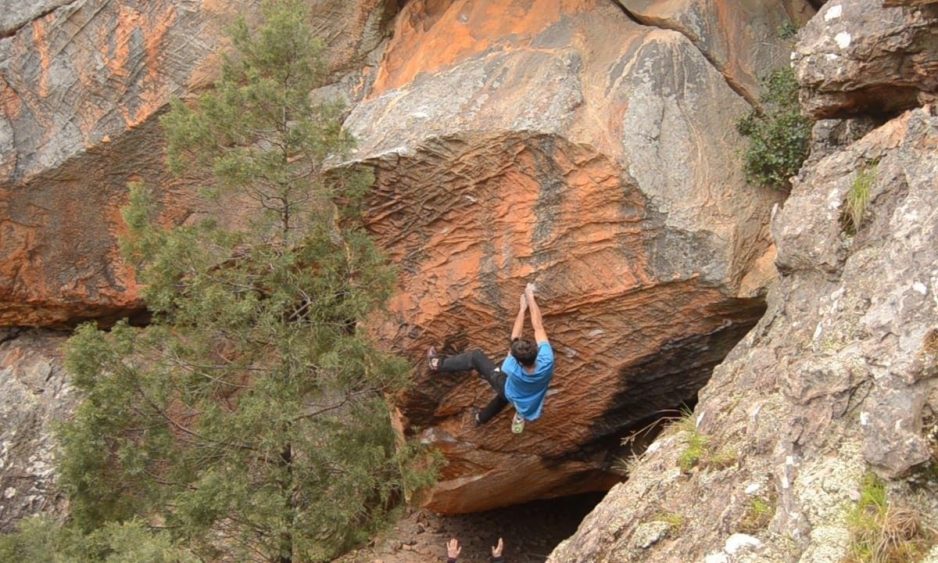 Update #2, 3/19/19:  Parks Victoria has announced more details of thea climbing ban. It will bar access to 3,000 routes and problems in the Grampians, Australia—some 38% of all the climbs in the area.

A petition to combat the ban is gaining steam—add your voice now!

Update #1, 2/16/19: The eight areas that will be affected by the closure have been identified as The Gallery, Gondwanalandm Millenium, Billywing Buttress Billimina Area, Little Hands Cave, Cave of Man Hands and Manja Area. See the map below for more information. For more info click here. 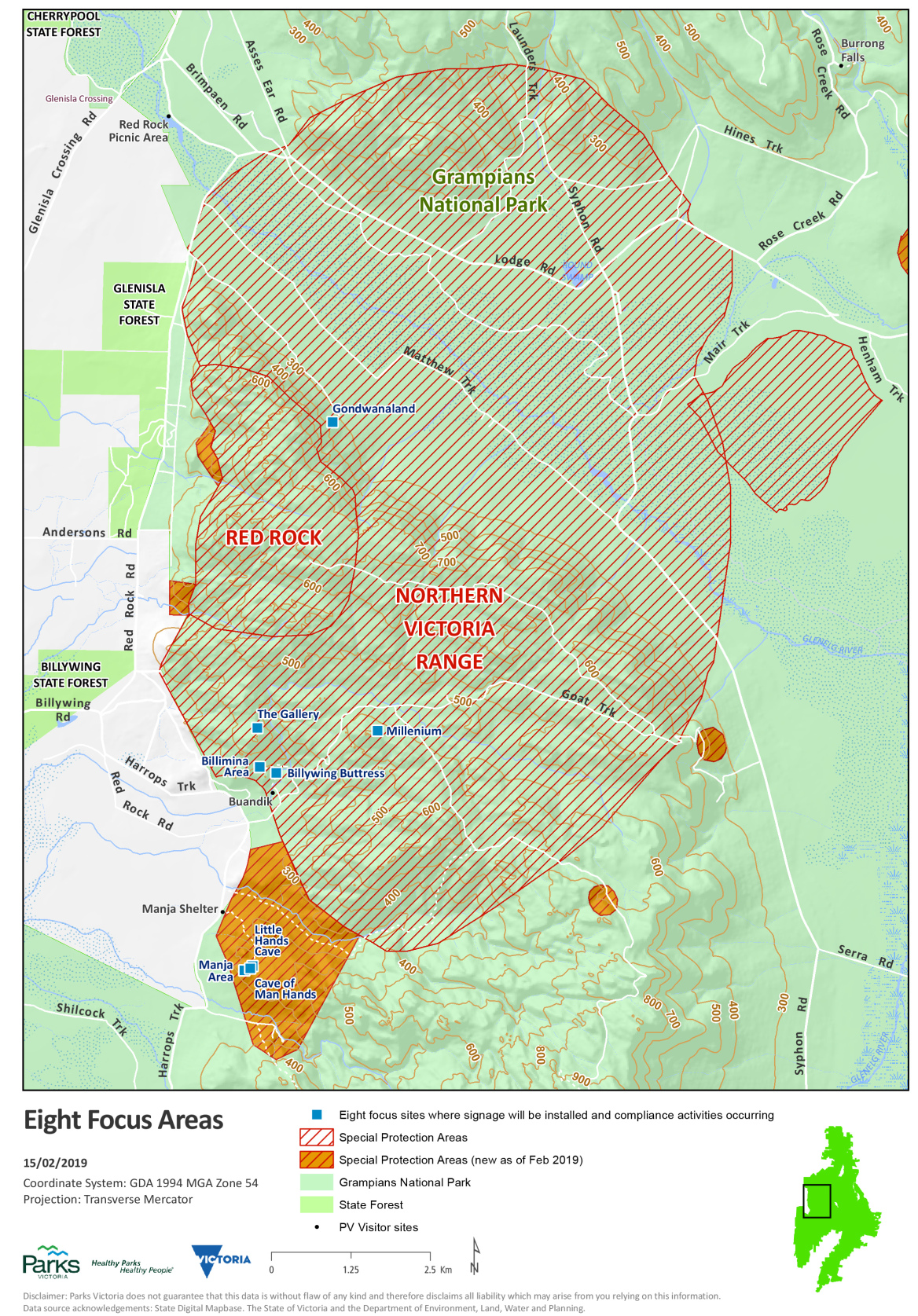 Bad news for Australian climbers and rock hounds headed Down Under: A ban on climbing in several yet-to-be-announced areas within the Grampians, Australia is imminent.

Vertical Life magazine reported the news today: “On Tuesday this week various members of the climbing community, including representatives of the Victorian Climbing Club, Western Victoria Climbing Club and others, met with Parks Victoria [the government body that oversees Grampians National Park]. There we were informed that eight areas in the western Grampians are going to be closed to climbers. In the next two weeks, signs will be put at the closed areas and the closures will be policed with fines.”

Vertical Life Co-Editor Simon Madden told Rock and Ice via email, “There have been increasing signals from land managers that bans were on the horizon. As yet we don’t know which areas are impacted as Parks Victoria has not released specifics. But still this is very bad news.”

The rumblings of any sort of climbing ban date back to the early 2000s and the release of the first Park Management Plan for Grampians National Park. While the plan forbade climbing—ostensibly of any sort, though bouldering was not technically included—in certain areas designated as “Special Protection Zones,” these restrictions were never enforced. Climbers continued to have more-or-less free rein in the Grampians.

While the issue of climbers’ impact on Indigenous sites of cultural and historical significance occasionally bubbled up throughout the first 15 years of the 2000s, things came to a head in 2017 and 2018. Two separate instances of climbers bolting within a meter of archaeological sites—a handprint in the rock in both cases—inflamed tensions.

Local climbing organizations have always urged the community to respect the legitimate concerns and grievances of the Indigenous community, while still fighting to preserve climbing access. In October 2018, according to a timeline published by Vertical Life, the Victorian Climbing Club proposed “a voluntary moratorium on all development in the Grampians for one year.”

There are parallel debates and issues in climbing areas around the U.S. where access directly or indirectly infringes upon indigenous beliefs and archaeological sites. Similar to the temporary voluntary development moratorium in the Grampians in 2018, there is a voluntary climbing ban each June at Mato Tipila (meaning Bears Lodge), more commonly known as Devils Tower—a sacred place to several Native American tribes including the Cheyenne, the Arapahoe, the Shoshone, the Crow and the Kiowa.

“There’s no doubt that climbing can happen in the park in a culturally respectful and environmentally responsible fashion without wholesale bans,” concludes the writer of the Vertical Life piece. As Parks Victoria releases more information, the climbing organizations urge all climbers to “respect these bans absolutely while we come up with a response to their implementation.”

Grampians: Best Bouldering in the World or Overrated? 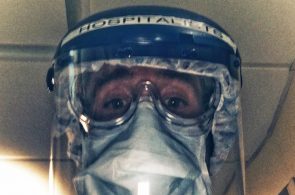 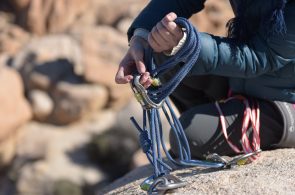 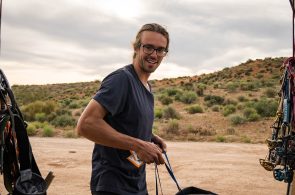