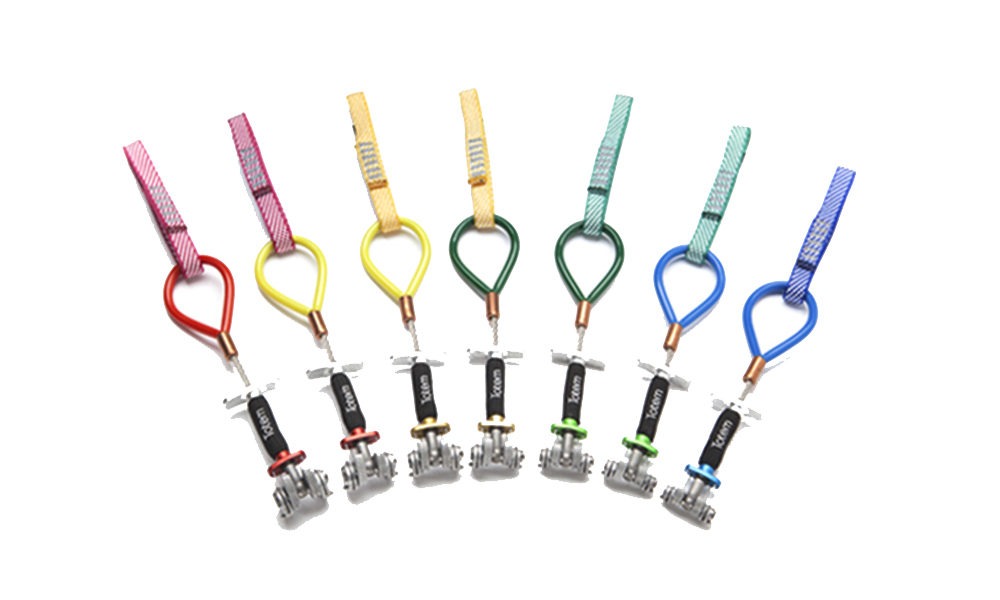 Totem issues a voluntarily recall of all Basic cams with serial numbers from 1706200 to 1733205, and requests that you stop using them immediately.

Totem has issued a voluntarily recall of all Basic cams with serial numbers starting from 1706200 to 1733205 and requests that you stop using them immediately.

“This recall is being issued based on our quality controls indicating a lower-than-expected strength specification of the brazing, which affects Basic cams of all sizes, manufactured between 7 February 2017 and 15 August 2017,” the Spanish company stated on its website on September 12. “While, as of today, no failure has been reported by any of our customers, their use as climbing equipment could lead to serious injury or death.”

A change in their machining process affected the brazing—the soldered connection—of the steel-cable stem, which weakened the overall strength of the cams from their rated strengths to 6 or 7 kN, Totem states. This issue affected only two percent of the batch units recalled, “while at [least] 90 percent of the cases show a strength above 10 kN,” Totem states. It’s unclear where the remaining eight percent of cams land.

The manufacturing error was introduced in February this year, but Totem only recently discovered the weakening affect on the cams because individual units were only pull-tested to 5 kN. In response, Totem states, “We will reinforce both our manufacturing and quality control processes for the Basic. The production will be temporary stopped until we implement said reinforced processes.”

Standard Totem Cams are not affected by the recall.