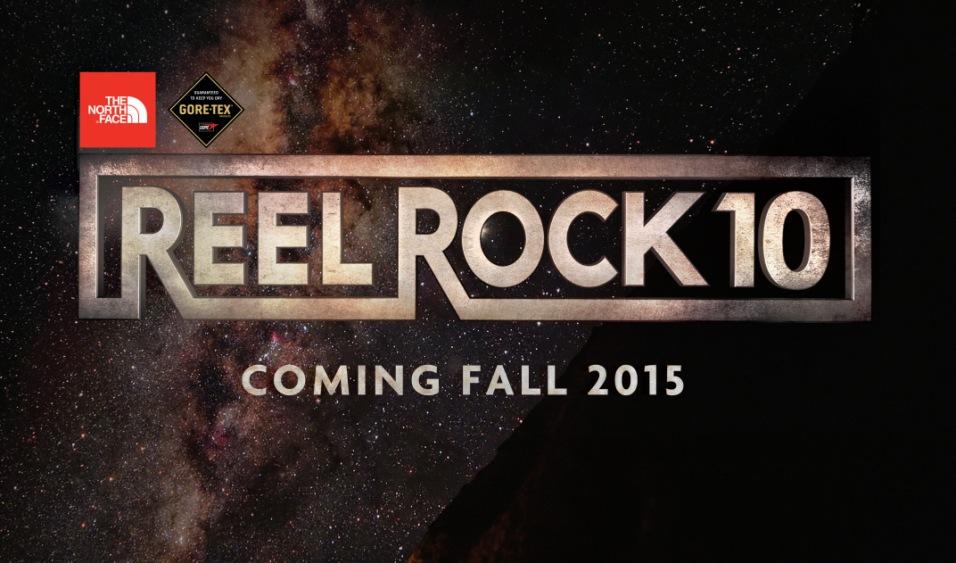 From Patagonian peaks to Bishop highballs to the Dawn Wall, this year’s REEL ROCK lineup looks splitter. The film tour will be kicking off the year in Boulder, Colorado on September 17 and will show at over 500 locations around the world ( click here for a full list of locations ), finishing in Portland, Oregon on November 17.

Here’s what they have in store: 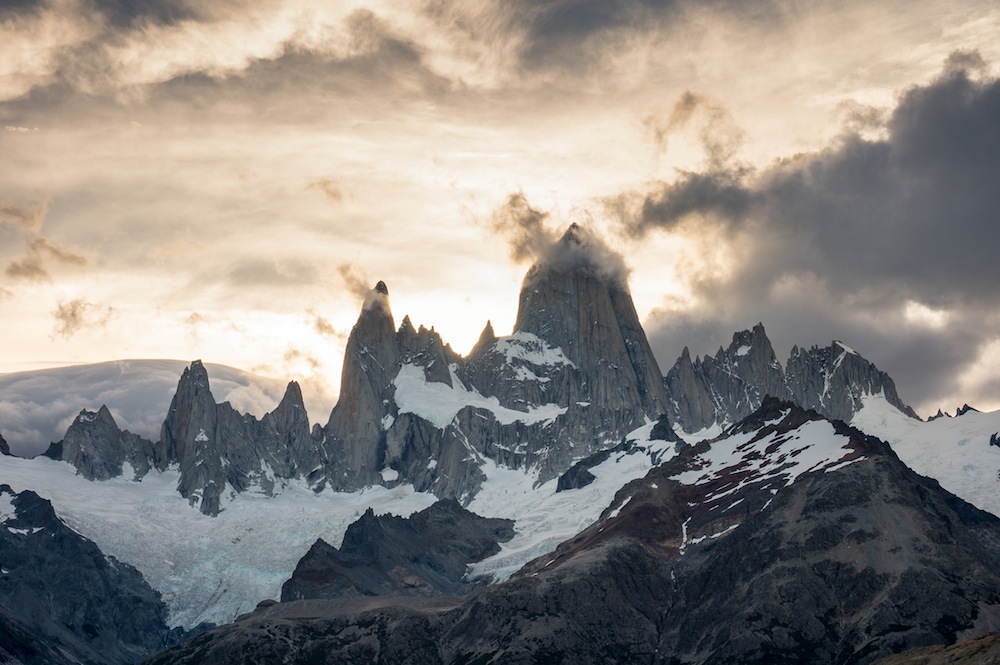 A line Across the Sky

The Fitz Roy Traverse is one of the most sought after achievements in modern alpinism: A Gnarly journey across seven jagged summits and 13,000 vertical feet of climbing. Who knew it could be so much fun? Join Tommy Caldwell and Alex Honnold on the inspiring—and at times hilarious—quest that earned the Piolet d’Or. 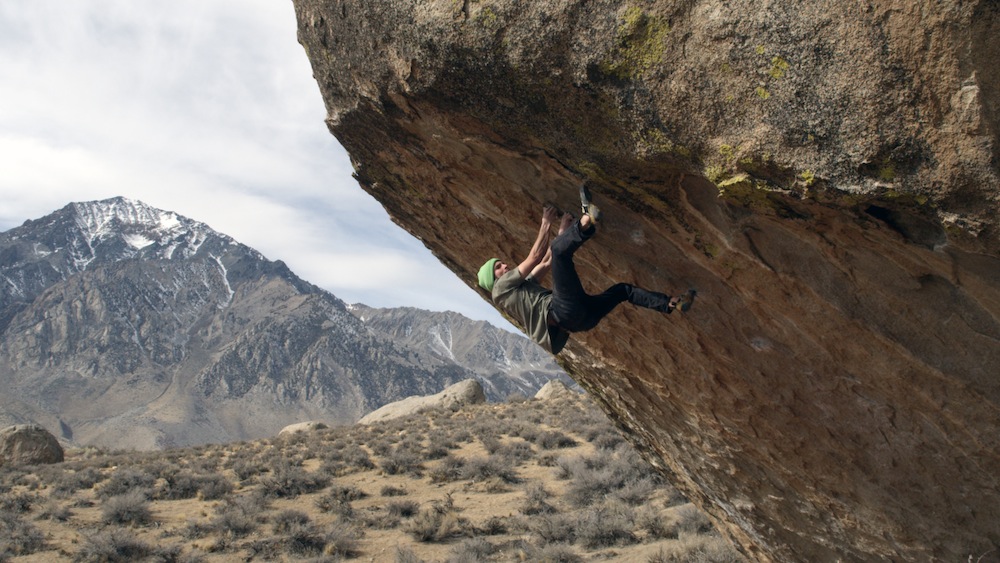 Highball bouldering—where a fall could lead to serious injury—is not for the faint of heart. Add to the equation a level of difficulty at climbing’s cutting edge, and things can get downright out of control. Follow Daniel Woods’ epic battle to conquer fear and climb the highball test-piece The Process (V16?). 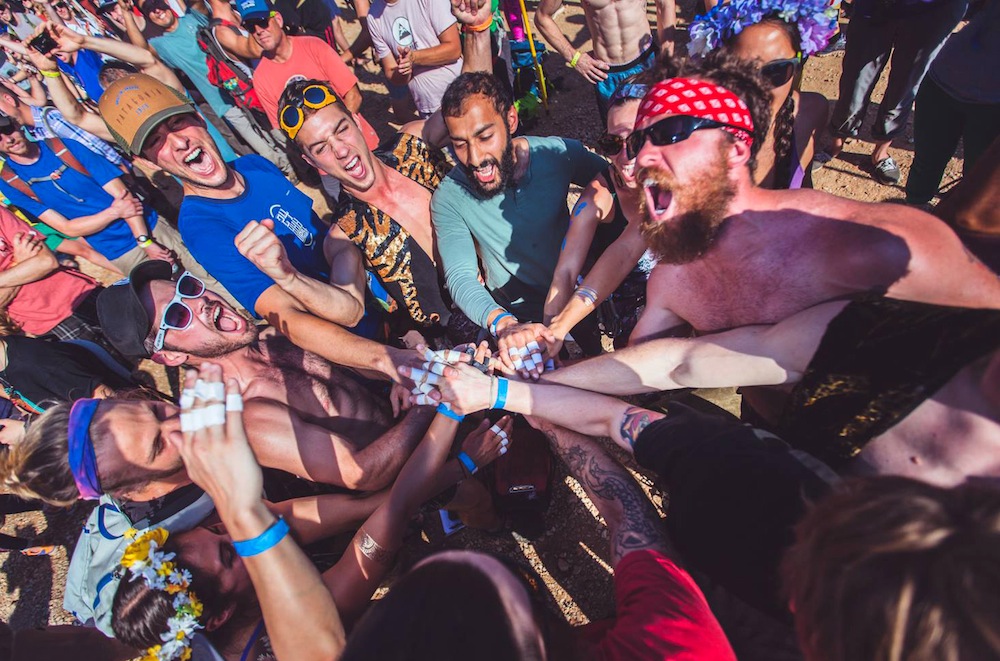 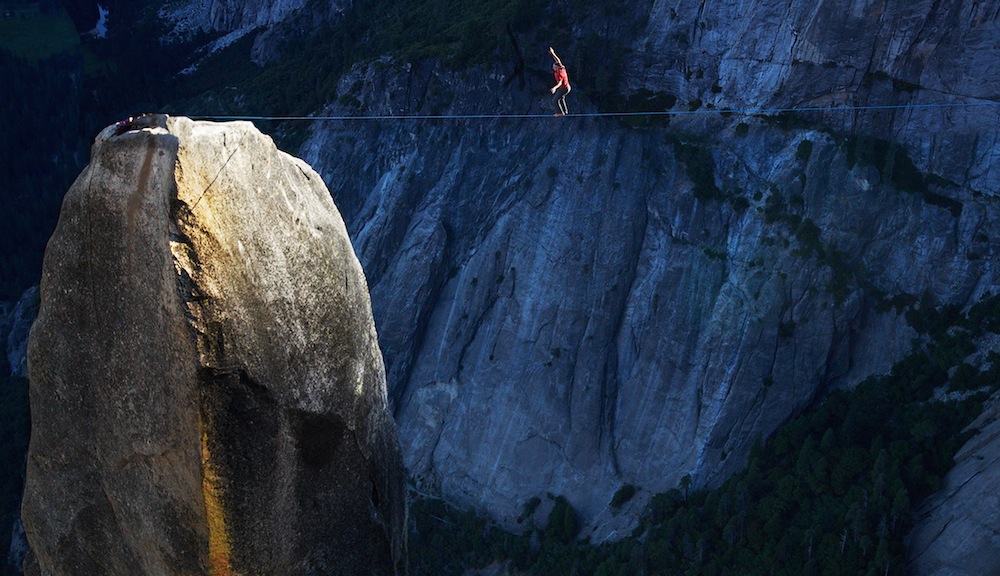 Dean Potter was the most iconic vertical adventurer of a generation. He has been an integral part of the REEL ROCK family since year one, starring in such classics as First Ascent, Fly or Die, Race for the Nose and Valley Uprising. Following his tragic death in May, the Tour will include a stirring tribute to our friend and collaborator. 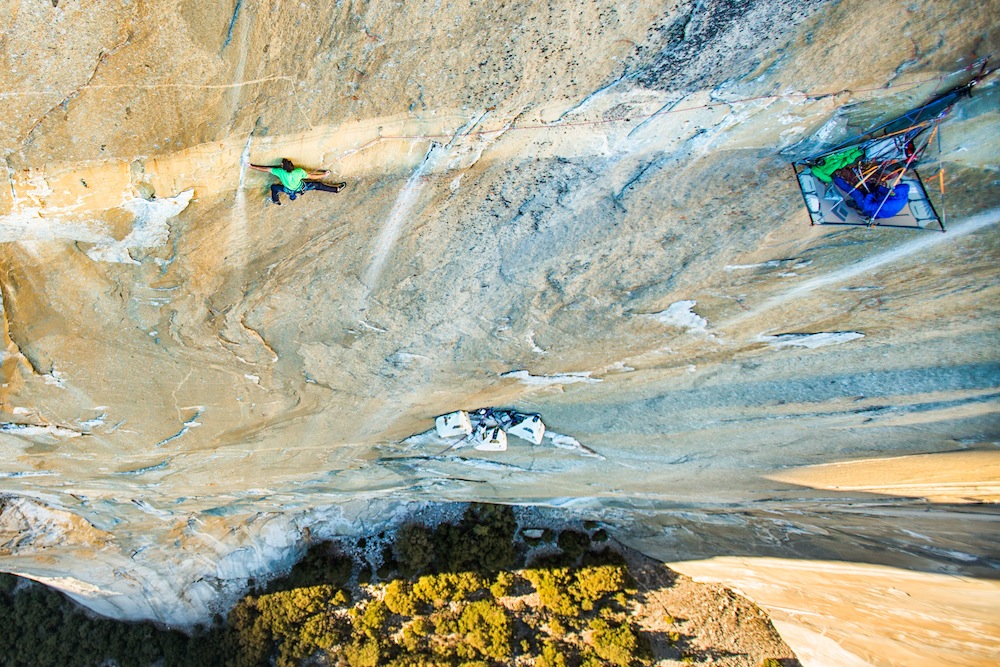 Tommy Caldwell and Kevin Jorgeson’s epic final push to free climb the Dawn Wall was a truly historic feat. It marked the greatest climbing achievement of a generation and captured the world’s imagination. As our team works on a major feature film about the event slated for the next year, REEL ROCK 10 will include an exclusive first look at the drama playing out at the crux of the route.