Ondra Goes on Another Sending Spree in Arco
News +

Ondra Goes on Another Sending Spree in Arco 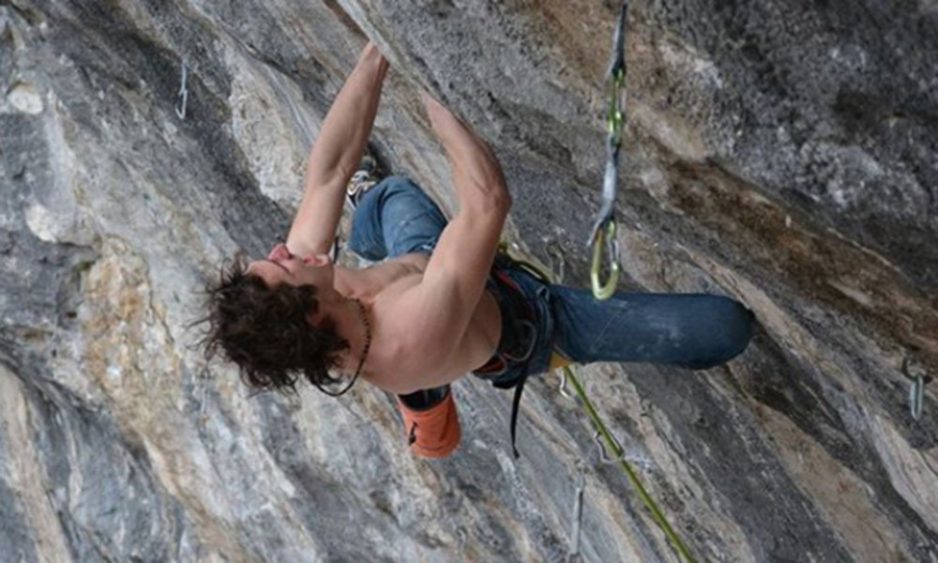 During the past few days at Laghel, near Arco, Italy, the 24-year-old Czech climber made the first repeat of the Italian Stefano Ghisolfi’s One Punch, which Ghisolfi originally graded 9a+ but which Ondra thinks deserves 9a+/b; established One Slap, a direct-start variation to One Punch that Ondra graded 9b; and made a cheeky first ascent of a burly, two-bolt 9a that is still awaiting a name.

The addition of One Slap and the to-be-named 9a means Laghel has one of the highest concentrations of difficult lines in the world. In a recording sent to Rock and Ice, Ondra says Laghel is “pretty unique because it’s so small but within ten meters you’ve got the Queen Line [9b/5.15b], which is, I would say, the most prominent line, and just to the left there is One Punch.” Ondra made the first ascent of Queen Line this past spring soon after Ghisolfi established One Punch.

Ondra was impressed by Ghisolfi’s unrelenting route. “I tried it for a few days mostly in pretty bad conditions in spring,” he says, “and now I finally did it. It’s definitely a route which is without compromises. Constantly hard and powerful moves. The higher you get the harder it gets, until about move number 20. It’s relatively short, the hard part is maybe only 12 meters, but it’s incredibly intense.”

One Slap, the new 9b variation to One Punch, tackles an improbable slab just below the original route’s difficulties. While One Punch’s original start involves an 8b+ (5.14a) section, One Slap ups the ante with an 8c+ (5.14c) intro. This new beginning involves an eight-move crux “which is a pretty horrible problem on it’s own,” Ondra says.

The new 9a that Ondra added to Laghel, while not as proud as its neighbors, will likely appeal to boulderers. “Just 2 bolts and it is over,” reports Ghisolfi on Instagram. And, the Italian climber jokingly continues, the send wasn’t just another feather in Ondra’s cap but a new achievement for himself: “With this route I also improved my belay skills, now I belayed [three 9a’s]!”

Even though Laghel is small, and even though there are already an outsized number of hard routes, Ondra and Ghisolfi both think there is plenty more potential at the crag. A direct finish to Queen Line, with the working title of “King Line,” remains unclimbed. “It’s definitely not the end of the development of this amazing little spot here in Arco,” Ondra says.

Yesterday a new 9a was born in Laghel, a pretty short one, just 2 bolts and it is over. @adam.ondra we are waiting for the right name for this one! ?? With this route I also improved my belay skills, now I belayed 3 9a! ?@sara_grip

Earlier this fall, Ondra was in bouldering mode, adding new hard problems and traverses to his home crag of Holštejn in the Czech Republic. At the beginning of September, he opened Silence, the world’s first 9c/5.15d, in Flatanger, Norway. For the full story behind Silence and his meteoric rise in the climbing scene, check out Andrew Bisharat’s feature “Project Ondra” in Rock and Ice issue #246, on sale now.