The proposed new guidelines for climbers seeking permits to summit Everest are intended to ensure previous alpine experience to minimize risks on the top of the crowded mountain. 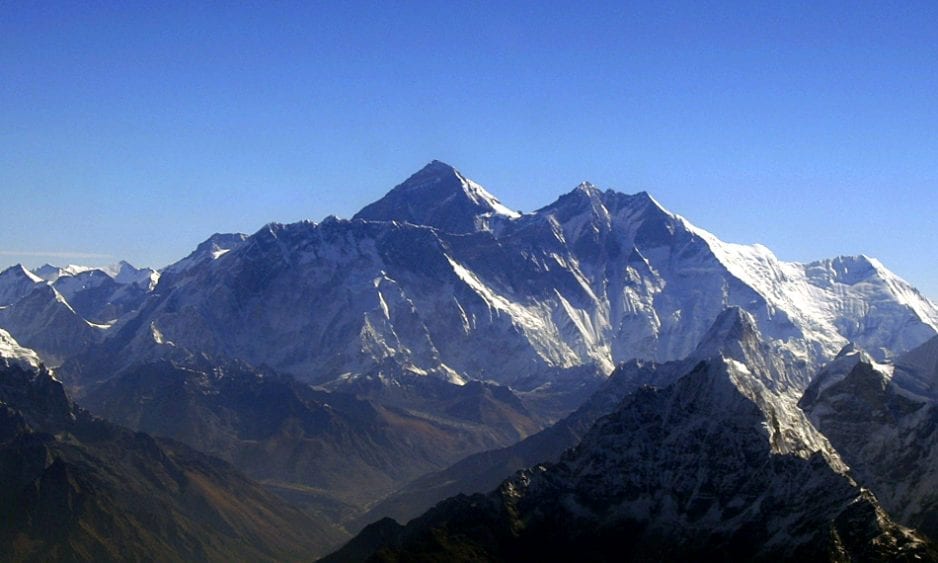 On August 14, Nepali officials proposed a new, stricter set of guidelines for mountaineers seeking permits to climb Mount Everest. The proposal comes in the wake of an unusually deadly season on the mountain. Media coverage has drawn public attention to overcrowding at the summit, as well as to the large amounts of trash that have gathered on the slope and to the continued presence of the bodies of deceased climbers.

In the past, climbers requesting permits from the Nepalese government have had to provide a passport copy, some biographical information, and a doctor’s note proving their physical fitness—nothing with regard to their experience at altitude. Under the new proposed guidelines, climbers will have to submit proof that they have previously summited another peak in Nepal of at least 6,500 meters (21,325 feet), and that they have paid at least $35,000 for the expedition. In addition, tourism companies will be held to stricter requirements before being licensed to lead climbers up Everest.

This year, China has already made strides toward dealing with the overcrowding and the immense amount of trash that has gathered on Everest. In January, the country announced that it would only issue 300 permits to mountaineers hoping to climb the mountain from the Tibetan side in 2019, a decrease of 33% from the number of permits issued the previous year. Alan Arnette, however, has questioned the efficacy of this move on his blog, writing that the number of foreigner summits from the Tibetan side has never reached above 200. Additionally, in February, China announced that it was closing the base camp on its side of the mountain to tourists. The camp, which is accessible by a road, was a popular destination for Chinese tourists; it is now only open to mountaineers who have received permits to climb.

China’s restrictions are intended to facilitate the cleaning of trash from the peak, as well as the removal of bodies of climbers. 11 climbers have died on Everest in 2019, making the season one of the deadliest in history.

Nepal issued a record 381 permits to climbers this year, in addition to an estimated 400 support permits for Sherpas and others. Mohan Krishna Sapkota, secretary at the Ministry of Culture, Tourism, and Civil Aviation, defended the number of permits in May, claiming that the deaths were not due to overcrowding, but to weather and equipment issues.

However, a photograph posted in May by climber Nirmal Purja showed a tightly packed line of people waiting for their turn at the summit point. The photo quickly went viral, drawing reactions of disbelief and horror. Long lines force climbers to spend more time than anticipated at high altitude.  Everest’s peak is located well into the “death zone” above 8,000 meters: the altitude past which there is not enough oxygen in the air for humans to breathe, necessitating the use of supplemental oxygen.

Nepal’s guidelines have not been approved yet, but the government intends to present them to the country’s parliament for approval before the 2020 climbing season begins.