El Capitan’s women’s solo speed record of the Nose has been broken. Miranda Oakley not only cruised the Nose in 21 hours and 50 minutes, but she is also the first female to break the 24-hour threshold. 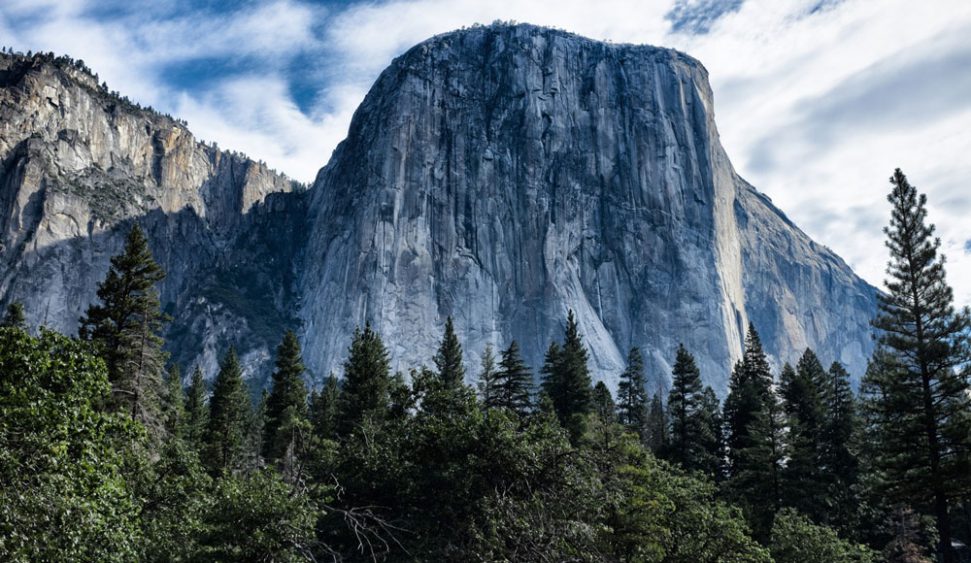 El Capitan’s women’s solo speed record of the Nose has been broken. Miranda Oakley not only cruised the Nose in 21 hours and 50 minutes, but she is also the first female to break the 24-hour threshold.

In 2014, Chantel Astorga, the previous record-holder, vied for the in-a-day solo record, but came up short at 24:39. The following year, Oakley, who lives and works as a climbing guide in Yosemite Valley, decided to tape up for her first ever solo attempt on the classic 5.9 C2 3,000-foot route. That year, she finished in just under 27 hours.

Last week, Oakley’s “summer project [was] put to rest,” according Chris Kalman, who reported the news on Fringes Folly. She shaved almost three hours off Astorga’s record, and around five hours off her personal best, which places her Yosemite’s record books.

“When I first arrived in Yosemite almost ten years ago, I knew that it would be a part of my life forever,” Oakley wrote for the American Mountain Guides Association after receiving the Julia Cheney Culberson Educational Fund award in August 2015. “I arrived with less than $50 in my bank account and had simple dreams of getting a job washing dishes and climbing just high enough to see above the trees.”

According to Kalman, the 32-year-old guide has been quietly crushing in the Valley, and around the world, for years. In addition to her guiding position with the prestigious Yosemite Mountain School, Oakley has linked El Cap and Half Dome in a day, and onsighted 5.13. She has established new routes in Patagonia around El Chalten and Cochamo, and in the California Sierra.

Kalman added on Fringe’s Folly, “Miranda is just quietly making history, grabbing one of the biggest female climbing prizes in the world, and not making a big deal about it … If there is one thing about Miranda more noteworthy than her climbing prowess, it is her humility.”

In an interview for the Adventure Journal, Oakley explained her metamorphosis from suburban Maryland kid to Yosemite climbing guide: “I worked my way up, starting out washing dishes and waiting tables for six summers at the Tuolumne Meadows Lodge in Yosemite’s high country … I had epics on the very climbs I guide people up today. I gradually turned from Yosemite student to Yosemite professor. By the time I started guiding I was regularly cruising up Yosemite test pieces.”

Oakley is one of the only full-time female guides in Yosemite Valley. To the piece she wrote for the AMGA, she added, “I hope that I inspire other women to ‘go for it’ while climbing and test traditional boundaries in a world dominated by men.”

Taking Back the Record – The Nose, Yosemite

Climber Falls 200 Feet on the Nose