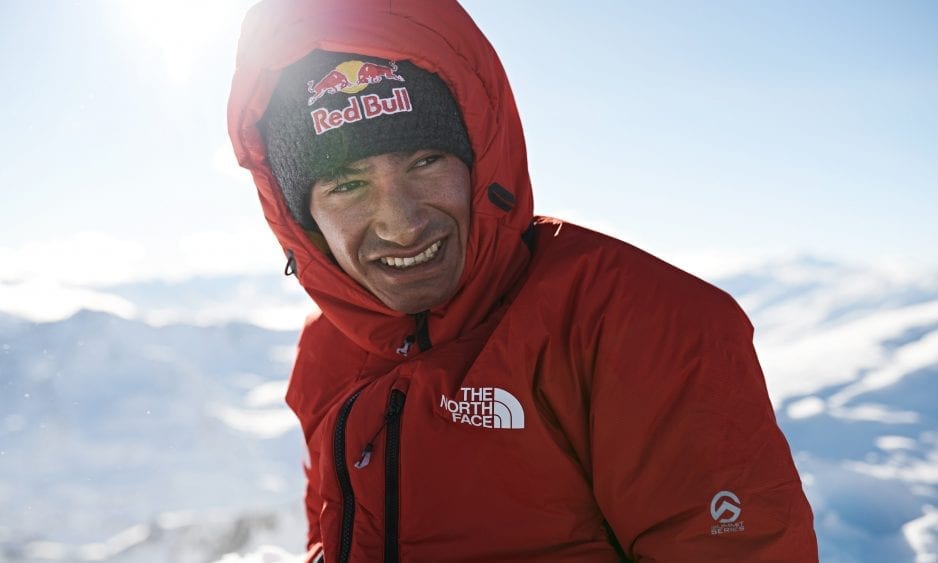 According to Tiroler Tageszeitung, an Austrian newspaper, professional alpinists Jess Roskelley, David Lama and Hansjörg Auer are missing in the Canadian Rockies. Search operations are ongoing. Early reports are citing an avalanche that occurred Tuesday. Rescue flights started on Wednesday, but thus far no climbers have been located. Gripped is reporting that the climbers were attempting M16 on Howse Peak.

The renowned alpinist John Roskelley, father of Jess, wrote today on his friend John Long’s Facebook: “As I write this, I know from speaking with the Park Service and rescue personnel yesterday that Jess, David and Hansjorg are presumed dead. It is with a heavy heart I have to say this, but they were hit by a massive avalanche off Mt. Howse sometime on Tuesday and there was visible evidence they perished. Thank you all for your prayers and thoughts.”

In a story published Thursday morning in his hometown newspaper, the Spokesman Review, Roskelley said he was preparing to travel to the area. The article stated that avalanche debris, climbing items and a partially buried body had been spotted from the air. Amy Kraus, the spokewoman of Parks Canada, said in an interview with the Calgary Sun, “a high avalanche hazard along with strong winds and precipitation has made recovery of the bodies and further investigation impossible for now.”

All three climbers are among the world’s strongest. Roskelley, 36, famously became the youngest American to reach the summit of Everest with his father in 2003 and has since been a leading alpinist in the U.S. In 2017, Roskelley made the first ascent of the entire South Ridge of Alaska’s Mt. Huntington along with Clint Helander. Lama, who is 28, has won Bouldering World Cups as well as put up the first free ascent of the Compressor Route on Cerro Torre. In fall 2018, Lama made the first ascent of Lunag Ri, solo, after attempting it twice unsuccessfully with Conrad Anker. Hansjörg Auer, 35, was recently the first to solo Lupghar Sar West, among other notable ascents. Auer’s 2007 ropless ascent of Via Attraverso il Pesce (The Fish Route)—an 850-meter 7b+ (5.12c), on the Marmolada, in Italy—was arguably the hardest ever big-wall free-solo prior to Alex Honold’s free solo of El Cap. In 2016, Lama and Auer attempted Annapurna III with Alex Blümel.

There is no official confirmation yet. Stay tuned.

VIDEO: Hansjörg Auer: No Turning Back