Melissa Arnot, 32, talks about her climb, why she kept the expedition a secret and following your dreams. 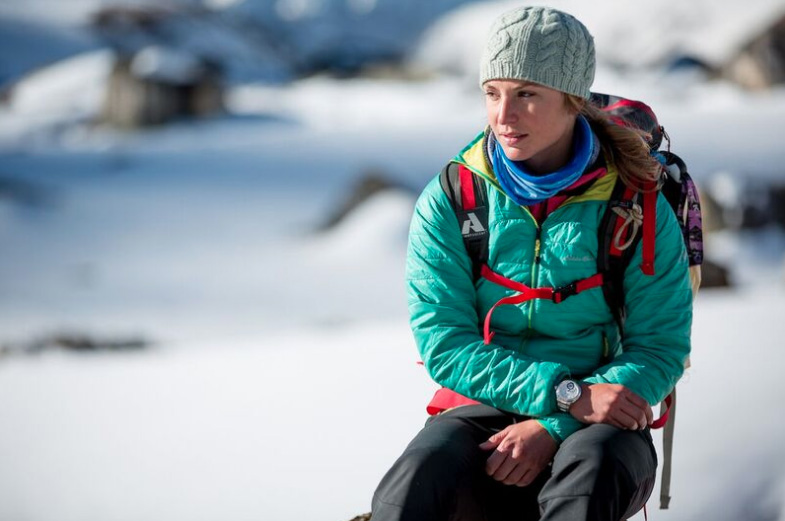 In 1978, Reinhold Messner and Peter Habeler shocked alpinists—and doctors who said it could not be done safely—when they bagged the first ascent of Everest without bottled “Os”. Since then, only around 200 climbers have done so.

Coincidentally, Carla Perez of Ecuador summited Everest on May 23 as well, becoming the first woman from Latin America to summit without supplemental oxygen. On May 24, Cory Richards of the #EverestNoFilter expedition summited in similar style, but his partner Adrian Ballinger was forced to turn around before the top.

Rock and Ice interviewed Arnot to learn more about her climb.

Why did you keep this ascent as secret?

It was really important to me to focus on my objective and not the attention associated to it. I have been working towards this goal for the last seven years, so I really wanted to skim away all the distractions.

Was summiting without oxygen more difficult than you expected?

In many ways, summiting was easier then I thought. Descending was much more difficult. It’s amazing how quickly I became exhausted, and how much harder everything got as more time passed. That was a surprise.

What was the scariest part of the climb?

I think all of the variables are the scariest part! So much can go wrong… and it’s such a long climb. You need a lot of luck and a lot alignment.

What does it mean to you to have two Everest records?

The records aren’t what drives me… it’s sort of a surprise that I have them, but pretty exciting, nonetheless.

How did you prepare for your climb?

I have been preparing for seven years for this! I take training very seriously, with a combo of cardio and strength and a dedicated program that lasts about 10 weeks. I didn’t want my fitness to be what turned me back.

What were your emotions when you reached the summit?

I’m typically not a very emotional person, but I cried on the summit and at Base Camp. I couldn’t believe I actually did it.

What message do you hope the climbing community takes away from this ascent?

It isn’t the most hardcore climb, but it was my dream. I followed that dream—regardless of what other peoples’ dreams were—and it meant everything to me. I hope others do what means most to them. That should be what climbing is about: pushing yourself in your own way to see what’s possible.