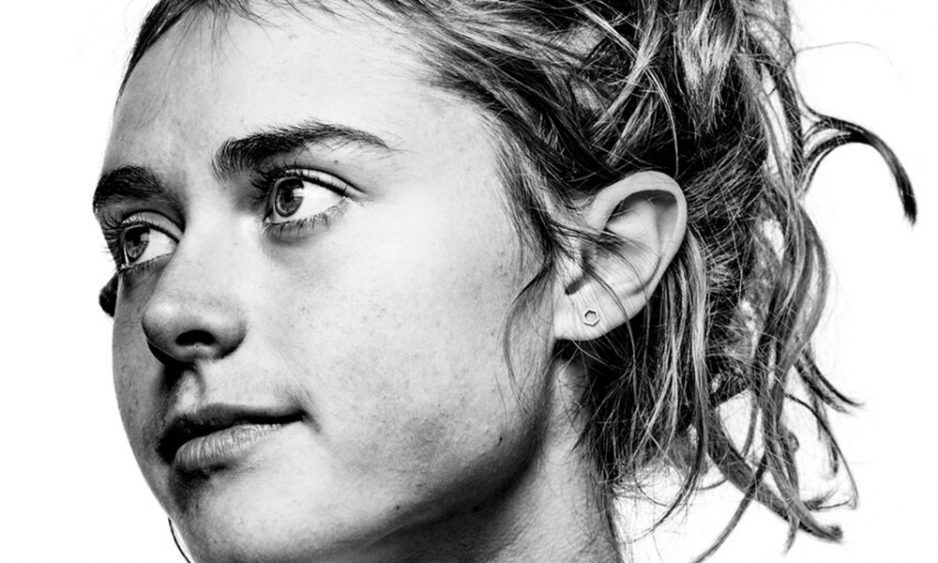 On March 22, the 21-year-old Margo Hayes sent Papichulo, a 5.15a in Oliana, Spain, becoming the first woman in the world to complete a hat trick of 5.15s. Hayes was the first woman to climb 5.15a with her send of La Rambla, in Siurana, Spain, in February 2017. She went on to send Biographie, a 5.15a in Céüse, France, in September of the same year.

That Hayes would achieve these firsts at the cutting edge of the sport is perhaps unsurprising, considering her drive—in climbing and elsewhere. By the time she was 8 years old she was competing nationally in gymnastics. When she was 10 she joined the local climbing team, coached by Robyn Erbesfield, and the sport quickly became more than a hobby. By the time Hayes was 13, she quit gymnastics to focus entirely on climbing, yet still managed to excel in school and pursue other passions like art and photography. At 21, she has now won two National Championship titles for lead climbing.

Rock and Ice caught up with Hayes to hear about her send and future plans.

Last September, I visited Oliana for the first time. My intention was to experience some of the classics and enjoy the new crag. I hopped on Papichulo several times to check out the moves, and I was intrigued. This trip, I decided to attempt it again and the moves felt much easier. I set a goal to weave the sections together and maybe even do the climb. My main objective however, was to enjoy the sunshine and time on the beautiful limestone.

How long did it take?

I went up the route several times in September. This trip, I typically tried it twice a day, and I sent on my 6th climbing day.

What did climbing this route mean to you?

Papichulo is one of Oliana’s most beautiful lines, in my opinion. It’s also interesting that it was the first route that Chris Sharma bolted there. I had listened to my friends’ stories about their experiences on the route, and the climb intrigued me. I was looking forward to getting on it to see how it felt… it felt like a great challenge!

What are your outside plans for the rest of the year?

I don’t know how much time I’ll have to climb outside for the rest of the year, but I always try to get on rock when I have the chance, because it feeds my soul.

What else is going on in your life? School?

I started taking classes online this winter, and I’m really enjoying it! I love math and science, so it feels great to dive back into academics!

You recently walked away with a National Championship title in sport climbing and a spot on the U.S. Combined team. What are your competition plans and goals?

I was quite surprised when I qualified for the team. The requirements have changed quite a bit over the past year due to the Olympics and the focus on combined athletes. I’m thrilled to have the opportunity to compete internationally this year!

As a professional climber, what takeaway message do you hope to give to your followers? If you could put a message on a billboard, what would it say?

Be curious and ask questions. Be kind and continually learn. Take risks and responsibility. Set goals and make a difference. Listen well and trust yourself.

Hangdog Days: Conflict, Change, and the Race for 5.14