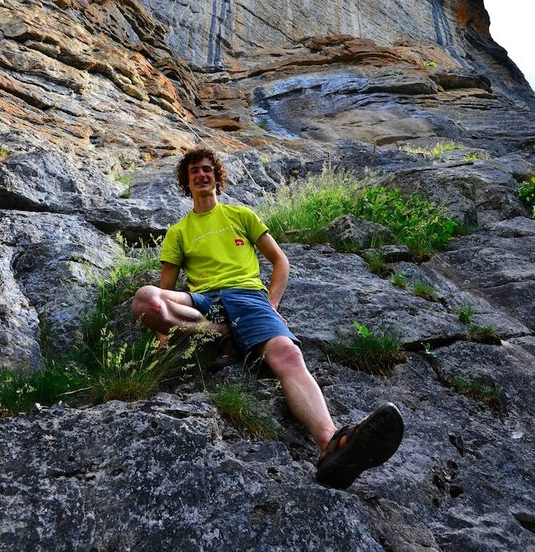 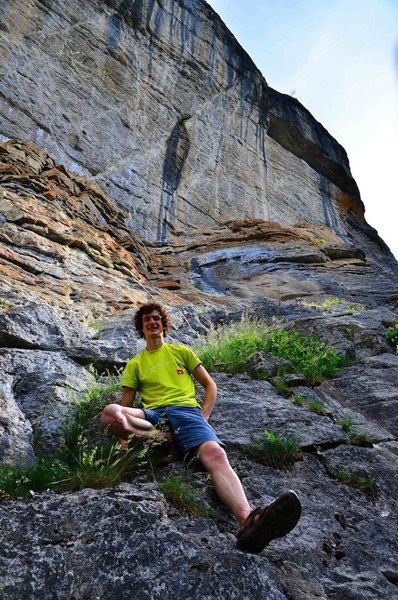 In less than a week, he will head up to Flatanger to start working the various projects he bolted there earlier this year. The plan is to stay for a month, but as he has got two months off, that could very well change. This autumn, he starts studying economics, which means he will have less time to travel. Instead, he will be focusing on competitions again.

Here is the Cabane au Canada interview. The questions are by Pierre Délas/Kairn, as we had both sent similar questions.

9a [5.14d] onsight was one of your goals these last years. A big achievement?

It is definitely something very big for me. I always had it in my mind, and I was never really sure whether I was capable of doing it yet. 10 years ago, I wanted to believe that something like that would be possible, but it still felt something out of reach, something completely surreal. Now, after 10 years of hard work, it came true, but it still feels surreal. 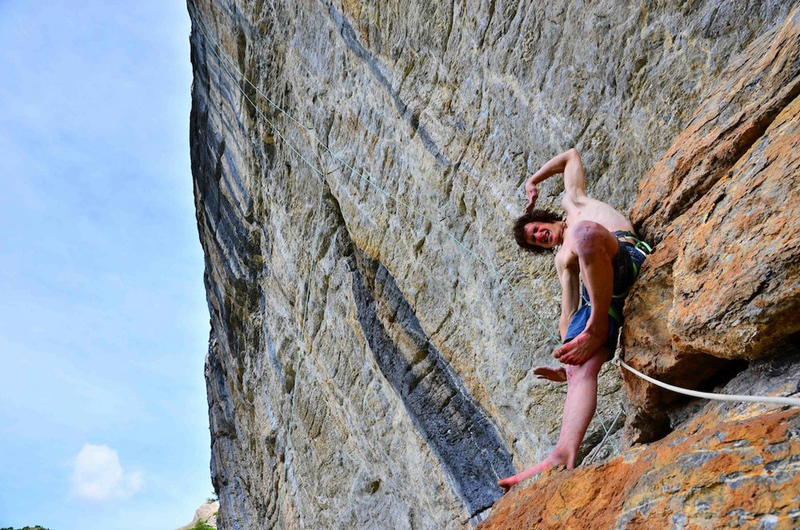 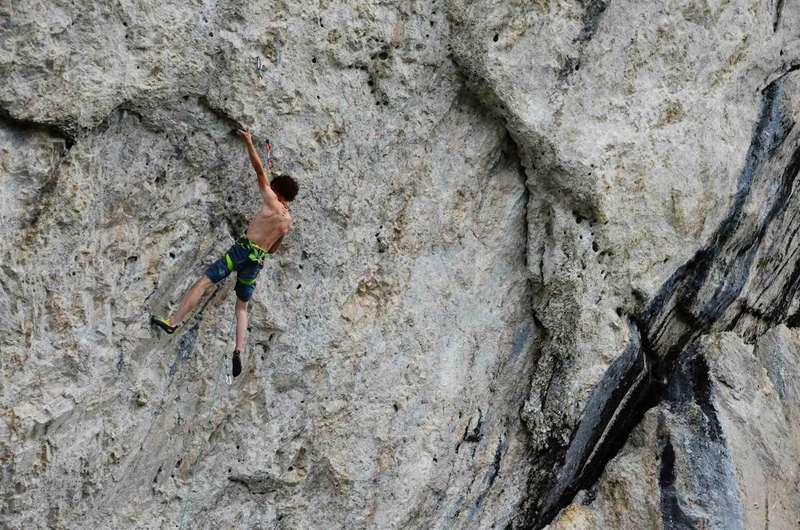 It is a route that fits me perfectly. 40 meters of pefect wall, that looks like it was cut with a knife. Small crimps, good footholds, decent rests in between cruxes. And it is an impeccable line. When I saw it the day before, I almost peed myself. It looked that good!

Trying the 9a routes onsight with having in mind that you can succeed seems hard. What do you do to avoid feeling the pressure?

It is very difficult. It helped in this case that I had not expected it that much. I thought that the route would be dirty and abandoned after a long winter, but it turned out to be perfectly cleaned. But I hadn’t been nervous for days in prior. Additionally, two days in prior I had an amazing feeling in Gastlosen. I did the first ascent of Torture physique integrale, 9a+/b. I knew I was in a pretty good shape and I had enormous motivation for climbing.

Thanks Adam, and good luck with everything!

This article was originally published by UKClimbing.com