The duo set the new record this morning, May 30. 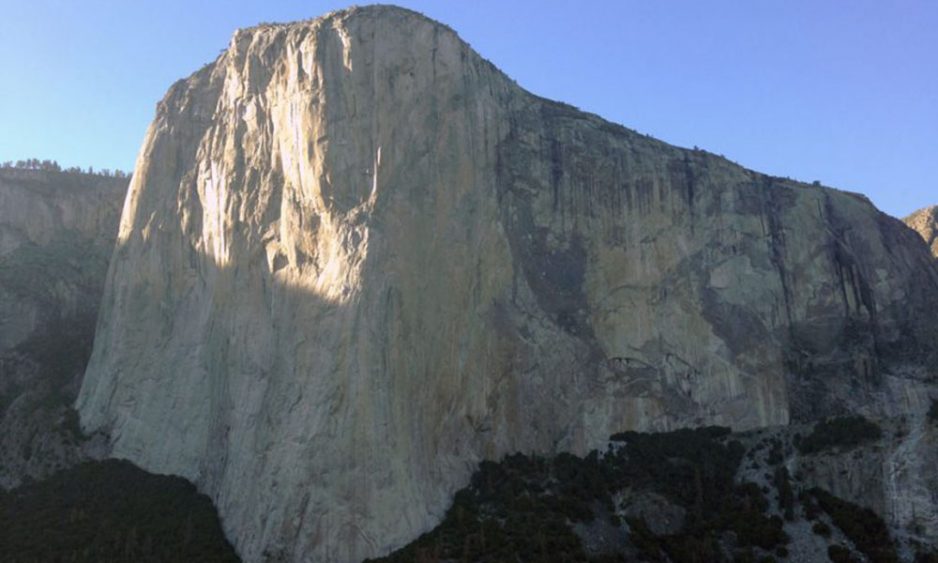 “They got it! About 2:09!” wrote Hans Florine in the comments of an Instagram post. The “they” were Alex Honnold and Tommy Caldwell; the “it” was the new speed-record on the Nose on El Capitan, Yosemite. This morning, May 30, the two Yosemite masters blazed up the 3,000-foot granite monolith and tagged the tree at the top in a blisteringly fast time of 2 hours 10 minutes 15 seconds.

Honnold and Caldwell shaved nearly 10 minutes off the previous speed record of 2 hours 19 minutes 44 seconds, set by Brad Gobright and Jim Reynolds just last October. Gobright told Rock and Ice via Facebook Messenger, “I was watching in the meadow. They clearly had certain sections super wired. I was impressed at how little aid climbing they did.”

Gobright added, “There were other sections they kinda messed up. They didn’t seem to have the boot flake section totally down.” Nonetheless, he continued, “It seemed clear right from the start that they were gonna take it. They were well rested, the route wasn’t mega packed, and the temps were pretty good. Watching Tommy’s kids cheer him on from the meadow was adorable.”

Florine, the man most associated with the Nose speed-record over the years, having held it and reclaimed it multiple times with multiple partners (Alex Honnold among them), was also in the Valley watching Caldwell and Honnold from the valley floor. Florine recently suffered severe injuries to both legs after a fall while aid climbing on the Nose.  His was the second recent high-profile accident on the Nose, after Quinn Brett took a 100-foot-fall while speed-climbing the route last year with Josie McKee. Brett survived, but was left paralyzed from the belly-button down.

Less than ten years ago, in July 2008, Yuji Hirayama and Hans Florine set a record of 2 hours 43 minutes 33 seconds. The record has dropped precipitously in the past decade.  The obvious questions left on everyone’s minds: When will the record go under two hours?  Will Honnold and Caldwell try to do that themselves?

Florine weighed in with his own opinion on those questions in an email to Rock and Ice: “I do think they can take it under 2 hours. Neither Tommy nor Alex has trained for an ‘all out 2 hour effort’ in the past and every time they go at it their body is learning that exertion felling. They are of course learning little secrets on the route here and there. If they can afford to stick with it for a couple more goes, I believe they’ll get it.”

Reynolds And Gobright Break Speed Record On the Nose 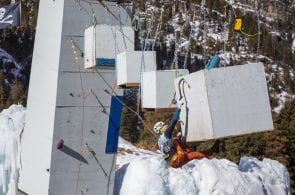