And the winners are…. 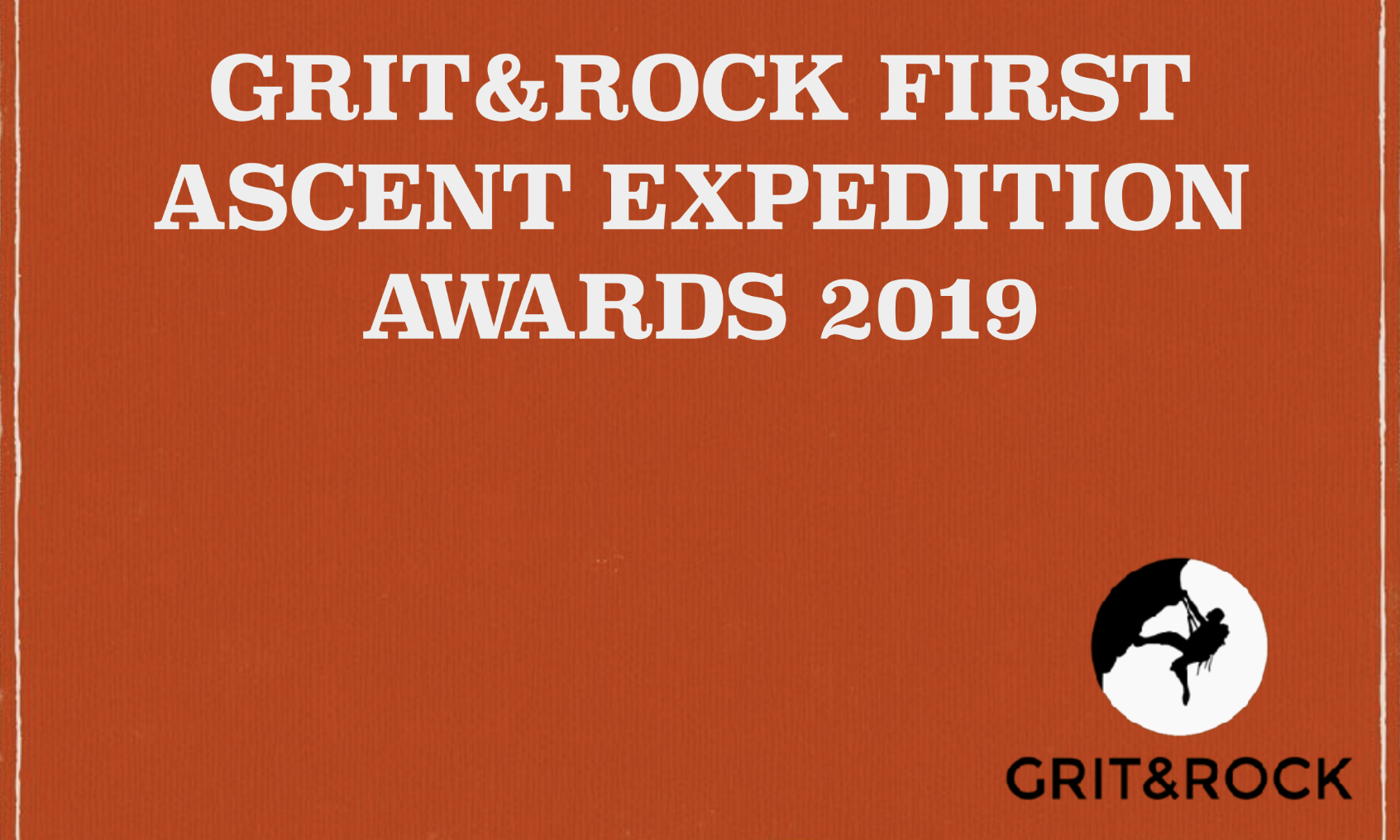 In September 2016 GRIT&ROCK Foundation, a UK based charity, established an annual international expedition award to promote female first ascents. The aims of the First Ascent Expedition Award to encourage female participation in pioneering alpine ascents and to further the understanding and exploration of the unclimbed peaks. The Award is open to individuals and climbing teams of any nationality with a majority female participation.

On February 11, 2019, the jury, consisting of Christian Tromsdorff, Lydia Bradey, Masha Gordon and Victor Saunders, reviewed applications and announced the winners of the 2019 Award in three categories:

Sonia Casas Torcida and Mikel Zabalza Azkona (Spain) for a new route on the west ridge of Chobutse (6,685 m) in Rolwaling Valley of Nepal (USD 2,000).

Beth Goralski (USA) and Mary Harlan (USA) for a new route on Mount Marcus in Waddington range in BC, Canada (USD 1,000).

Lydia Bradey, a member of the jury, said: “The jury was extremely impressed with the wealth of the applicants’ experience and the creativity of climbing objectives displayed in the applications for the Award. The winners of the three categories had matched their own considerable skills well with their chosen goals. This match between confidence and ambition, skill and objective, was a criteria for the jury’s choice.”

Masha Gordon, the founder of GRIT&ROCK said: “The quality of applications goes to show extraordinary ambition and skill in female alpinism. In the course of 2019, we will be watching these 6 formidable teams make attempts on their chosen objectives. These journeys will no doubt inspire others to dream up a formidable goal for the 2020 Award.”