Grampians: Best Bouldering in the World or Overrated? - Rock and Ice
News +

Grampians: Best Bouldering in the World or Overrated?

Many consider the Grampians in Australia, home of the iconic Wheel of Life (V15), to be a world-class bouldering destination. Niccolò Ceria says, “The area is totally overrated, in my opinion.” 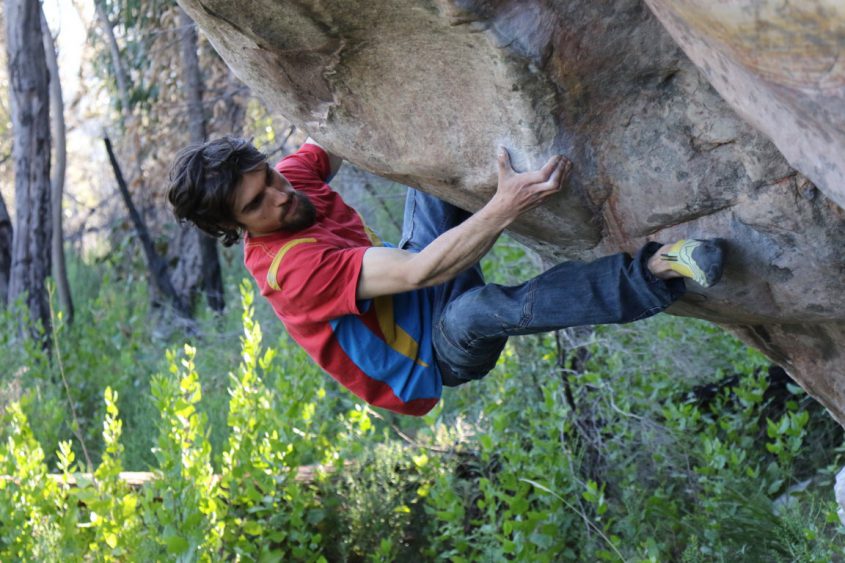 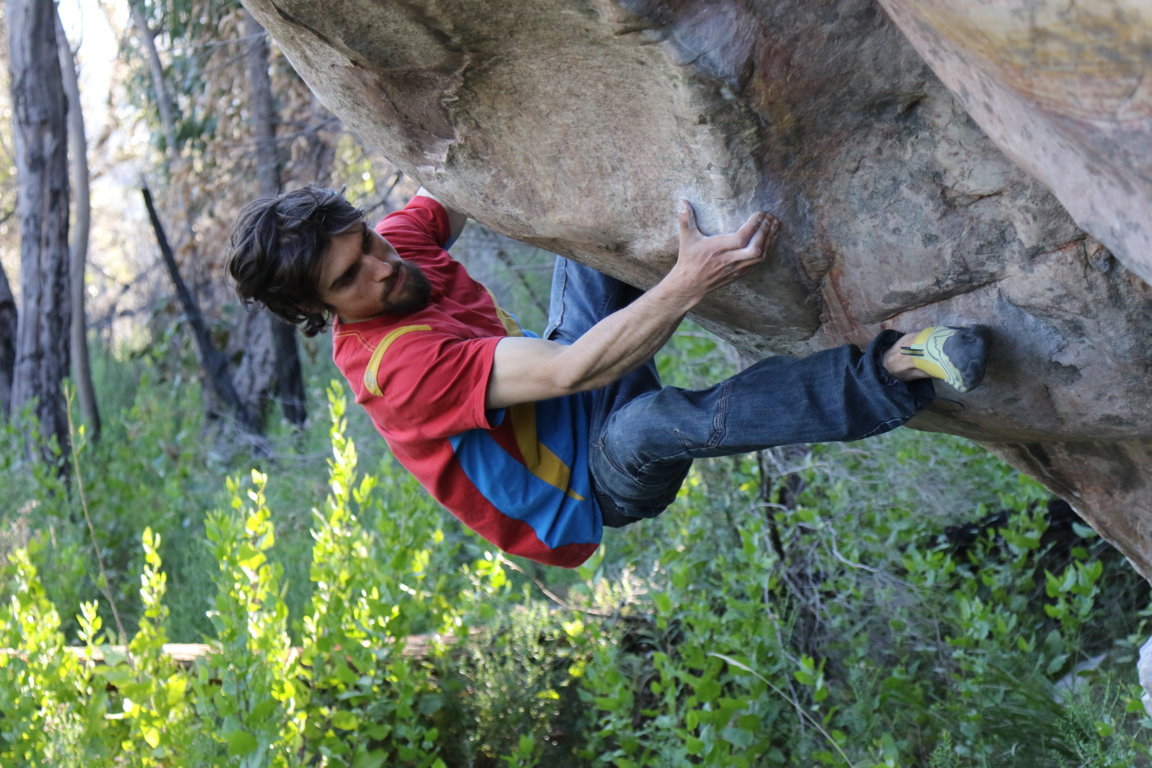 Many consider the Grampians in Australia, home of the iconic Wheel of Life (V15), to be a world-class bouldering destination. Niccolò Ceria says, “The area is totally overrated, in my opinion.”

Despite a “good trip overall” for his first time there, the Italian boulderer—who has climbed all over the world—doesn’t feel that the Grampians lives up to its reputation.

“The rock quality is amazing to see, but it doesn’t climb as good as it looks,” Ceria told Rock and Ice.

“Few lines require technique. Most of them need simple strength and nothing else.”

But, “Many other problems are nothing special. There are many drop-offs [i.e. no top-out] and, under the V11 frontier, the quality is really low to mediocre.”

For Ceria, this trip to the Grampians was about reconnaissance. He wanted to check out the area, repeat the classics and look for boulders to possibly develop in the future. He spent his time climbing established problems but managed to sneak in a V14 first ascent, which he named Il Mancino di Bristol.

“This is my honest opinion about Grampians. I did the same in reference to Bishop [READ: Is Bishop World Class? Niccolò Ceria Says Don’t Believe The Hype] and a big chaos came out on the web.

“I hope this time to not make the same controversies.”

While Ceria believes that the Grampians are “totally overrated,” he plans to return.

“I think there is still a good amount of rock to discover. This makes me excited to come back one day.”

First Half of Trip:

Second Half of Trip: