Dave Graham continued his good form last week in Switzerland when he made the first ascent of a new line, Foundation's Edge (V15). Graham has been on a tear this year, having made repeats of The Wheel of Wolvo (V15) at Mt. Evans and Bad Girls Club (5.14d) at Rifle Mountain Park . 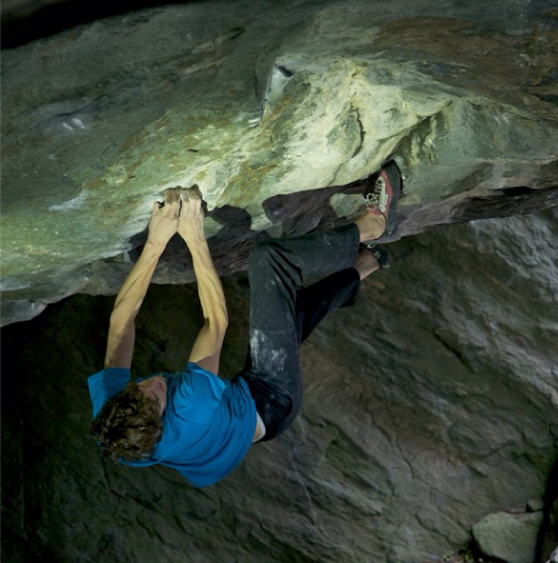 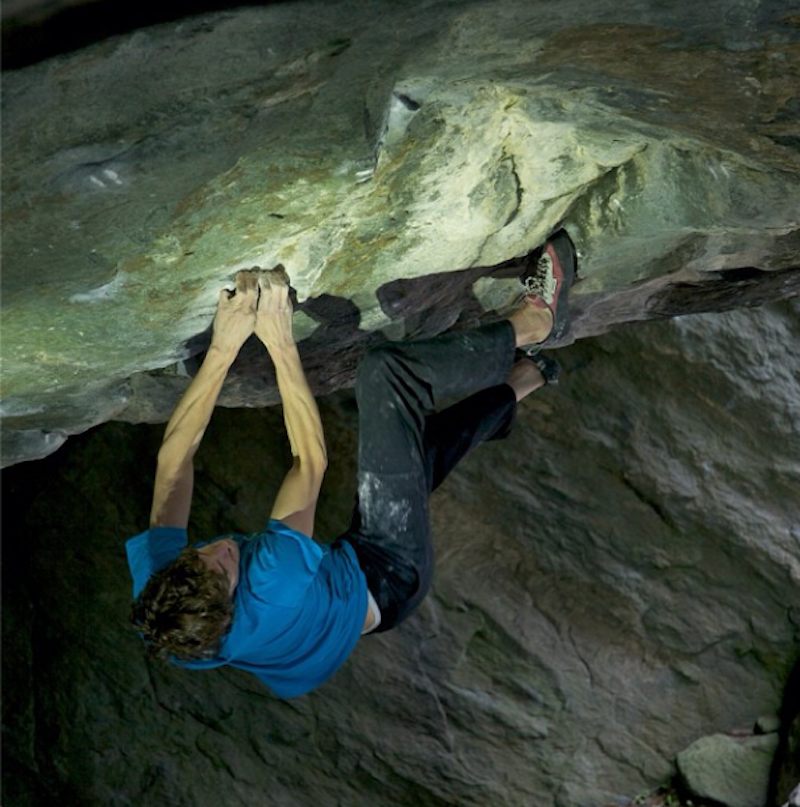 David Graham has made the first ascent of Foundation’s Edge (V15), his long-standing, king line project at Fionnay, near Verbier, Switzerland.

After the Sisu Masters, Dave stayed in Helsinki for a few days planning to finish the Globalist (V14), but the weather didn’t cooperate and it wasn’t to be.

Instead, he headed south to Switzerland where he had unfinished business in the form of a long steep project at Fionnay.

First, the weather thwarted his attempts once again as it started snowing and it seemed winter had already arrived, but then things changed for the better and he managed to make the first ascent of Foundation’s Edge.

Graham says he is super happy, and “syked” obviously, that this went down, and that this thing is hard, really hard, V15 for sure.

However, he is not yet quite finished with the line as there is a low start to be done. This would add 10 moves and weigh around V14/V15 in its own right.

And it feels possible?
Yes! Fits me really well!
Gonna do this one. Need to train on it though.
Super resistant!!!
And steep
Bad grips
Big positions
Amazing sequence
It’s crazy, haha!

Before he continues the work at Fionnay he has business to attend to in Averstal and Valle Bavona. First on the list is trying Woods’ La Force Tranquille

(V15), as well as Sharma’s Practice of the Wild (V15) and Robinson’s The Ill Trill at Magic Wood. At the moment though, everything is wet due to melting snow and condensation. Not ideal.