A new free soloing camp for children claims it will be the first of its kind. Parents and local schools are very, very stoked. 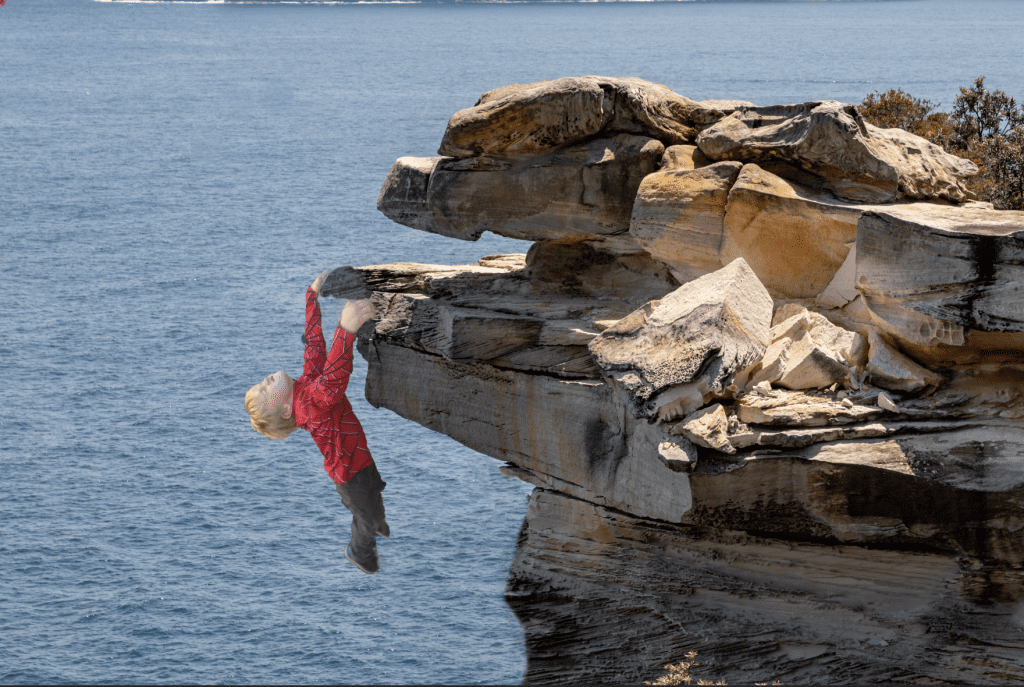 Due to the growing popularity of free soloing, a summer camp for kids who want to practice the rarefied art will be opening this summer outside of Ventura, California. The motto at Camp Inner Strength is “You’re never too young to YOLO.”

Free soloing is climbing without a rope or any sort of protection.

The kids will first practice free soloing on a sketchy, 100-foot 5.9, then graduate to multi-pitch the second week of camp. Then, on the last day of camp, the kids will have to onsight free solo a new route on the left side of Widowmaker’s cliff, which, at 650 feet, is known for horrendous, chossy rock and rattlesnakes; hence why it is undeveloped. Parents are encouraged to attend the final climb, and “light refreshments will be provided,” according to the brochure.

“This is just what little Johnny has been asking me about,” said Samantha McBee, 38, of Carlsbad, California. While wearing yoga pants with “juicy” written over the backside and over-gripping her quad skinny latte, Samantha said her son Johnny, who is 6, has what it takes to be the best youth free soloist in the world. “He is on the team at our local gym, and our coach has really been a d&*k when I ask him if he could teach Johnny how to free solo.”

Thanks to early registration, the camp is nearly full. Sponsorship has been generous from the climbing community.

This past month I went and visited the camp with a few parents for a trial run of the curriculum. I was very impressed with what I saw. The head of the camp, Colin Narthy, 22, hosted myself and three sets of parents, along with their aspiring free solo children. This is Narthy’s first real job, having dropped out of college to live in his Honda Civic and “live the dream.” Narthy said that he thinks children are ideal free soloists, as they don’t really have the ability to realize the danger they are in.

“This is my way of giving back,” he told me.

Narthy believes in trial by experience. We walked directly to a cliff and Colin instructed the kids to start climbing. They barely scraped their way to the top. Two children said they were about to fall, and they were about forty feet up. I started to go up after them, but then Narthy held be back, saying, “Dude, remember our motto. Gotta’ let them live.” He had a point.

One father, upon seeing a severe case of Elvis leg on his 10-year-old, yelled up: “Don’t you fail me son. Don’t be a weenie. Goddammit!!”

Afterward, the child was traumatized.

Narthy said that penalties for complaining include a child having to free solo their next route without chalk.

After its first season, the camp will offer a survivor’s discount for repeat customers, up to 20%. The fold-out brochure for the Camp shows a picture of a kid absolutely gripped and 50 feet up on a polished, sandbagged 5.11. The caption reads: “Does your child have what it takes? Let’s find out.”

Francis can be found on Insta, FB and Twitter.