BLM Cancels Plans to Auction Over 85,000 Acres Around Moab Amid Pressure From Climbers - Rock and Ice
News + 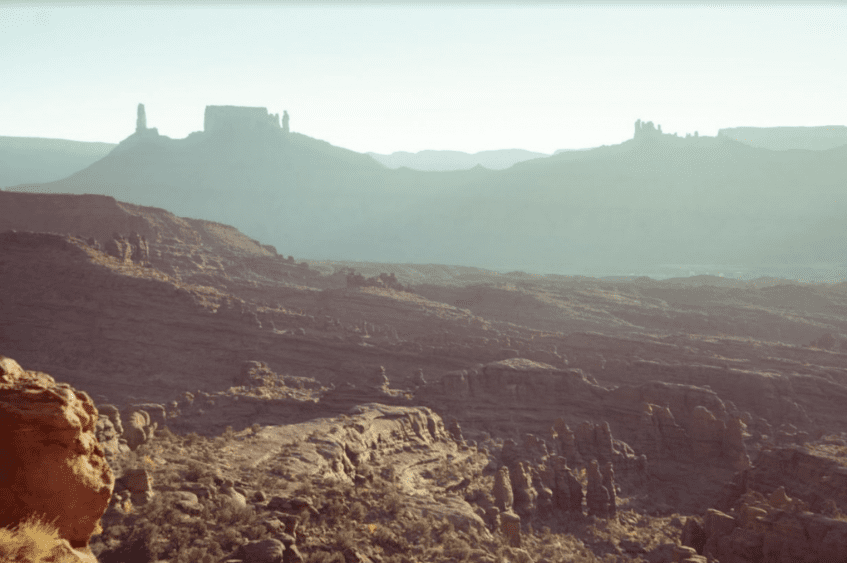 After sustained advocacy from the climbing community over the last several weeks, the Bureau of Land Management (BLM) announced today that it has canceled its plans to auction more than 85,000 acres of recreation-rich land around Moab, Utah for oil and gas leasing.

“We’d like to thank all of the climbers around the country who responded to our call,” says Access Fund Executive Director, Chris Winter. “This is a big win for the climbing community, and is proof that we’re a powerful force for protecting public lands.”

This past winter, oil and gas companies nominated over one hundred thousand acres of BLM land across the Moab region, hoping to purchase oil and gas leases for a couple dollars per acre. The majority of the nominated parcels, about 85,000 acres, cleared BLM’s environmental review and were slated to go up for auction in September. Some of Moab’s iconic and well-known climbing areas would have been impacted—including Mineral Bottom Road, Hell Roaring Canyon, Spring Canyon, and Lost World Butte. Access Fund sent out a call to the climbing advocacy community, and more than 5,000 climbers from around the country responded, pressuring the BLM to cancel the auction for leases around Moab which would have jeopardized world-class recreation, the environment, cultural resources, and the local economy.

“This is an important victory for Moab, and we thank the BLM for listening to our concerns about the impacts to recreation,” says Access Fund Policy Director, Erik Murdock. “But until our country’s antiquated mining and mineral leasing laws are reformed, we’ll continue to fight these battles all across the country. We need to take this fight to Congress and push for critical reforms.”

Although the massive Moab lease auction has been canceled, the BLM still plans to auction a smaller number of leases elsewhere in Utah. The protest period for that auction is set for August 11-21.

The mineral leasing system for America’s public lands, which includes oil and gas development, gives the BLM broad discretion to determine when, where, and how to lease public lands. When combined with the presidential administration’s aggressive “energy dominance” agenda, this broad discretion is a recipe for disaster for public lands.

Access Fund is asking climbers to write to their Congressional representatives and ask them to reform the antiquated laws that allow the BLM broad discretion to lease our favorite climbing, biking, hiking, and camping areas. Take action now.