Bear Ears Decimated, Reduced by Over 80%

Trump announced a massive reduction in both Bears Ears and Grand Staircase-Escalante National Monuments in Utah, decisions that could have significant effects on climbing access at Indian Creek. 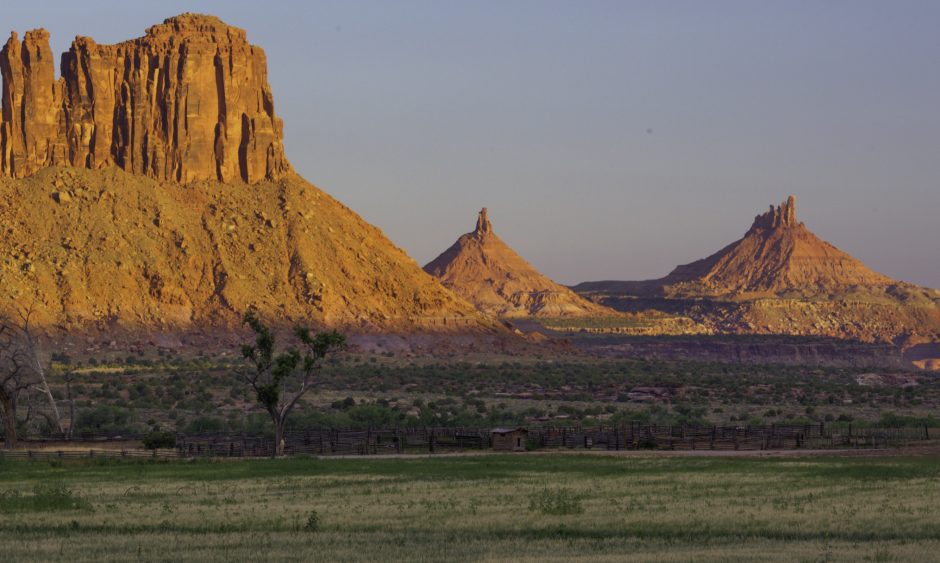 President Trump on Monday afternoon announced his decision to shrink both Bears Ears and Grand Staircase-Escalante National Monuments—the former by approximately 84% and the latter by nearly 50%—a major blow to advocates of public lands that have been fighting against such moves for the past year.

In an address delivered in Salt Lake City, Utah, Trump declared, “On the recommendation of Secretary Zinke, and with the wise counsel of Senator Hatch, Senator Lee and the many others, I will sign two presidential proclamations. These actions will modify the national monument designations of both Bears Ears and Grand Staircase-Escalante.”

Under the auspices of the Antiquities Act, President Obama designated Bears Ears a National Monument on December 28, 2016, thereby protecting approximately 1.35 million acres of Utah’s desert landscape from industrial development. Bears Ears is home to thousands of archaeological sites and still holds great significance to Native Americans throughout the region. Trump’s order reduces Bears Ears to roughly 220,000 acres. According to The New York Times, this represents “the largest reduction of a national monument to date.” In addition to reducing the total acreage, the Bears Ears National Monument Modification splits the Monument into two, non-contiguous sections, referred to as the Indian Creek and Shash Jáa units.

The climbing community has been virtually uniformly opposed to any reduction in Bears Ears, home to the splitter-crack Mecca of Indian Creek, largely because of what it could mean for climbing access. Access Fund Executive Director Brady Robinson provided Rock and Ice with preliminary results of an analysis the organization did immediately following Trump’s announcement, looking at specific climbing areas that will be affected. Within Indian Creek the Cliffs of Insanity and the Wall both lost monument status. Other climbing areas outside of Indian Creek that also lost monument status include Hart’s Draw  and Valley of the Gods.

These areas will now be under control of the Bureau of Land Management. In a phone call with Rock and Ice, Robinson said of the land that lost monument status: “It probably means these areas can be opened up for oil and gas leasing. Even for the parts of Indian creek that are still within the Monument, the potential oil and gas leasing now abuts the climbing at Indian Creek. It appears that the lines were specifically drawn to allow oil and gas opportunities.”

Last Saturday, ahead of the President’s visit, a large-scale demonstration in opposition to the reduction of Bears Ears took place in Salt Lake City. Turnout was estimated at around 5,000. While grassroots efforts to combat the decision will no doubt continue, Trump’s announcement on Monday set in motion a new showdown, this time to be litigated in the courts.

Robinson told Rock and Ice, “We see this as an attack on the Antiquities Act. It’s our belief that the president does not have the authority to shrink or alter national monuments in this way. That authority remains with Congress. A president’s authority to proclaim monuments and not have them be able to be called up for review with each new administration is very important.”

Even if direct climbing access remains unimpeded by the Monument’s reduction and any resulting developments, there are broader, more fundamental concerns. The Access Fund’s Brady Robinson articulated them as such: “We’re concerned about what this means for the climbing experience in Indian Creek and the Bears Ears region generally. If you want a pure crack climbing experience, you can go to any number of gyms and get that. But for anyone who has climbed in the Creek, the undeveloped landscape, the clean air, the view sheds, the lack of oil machinery— that’s all part of what makes it so unique.” 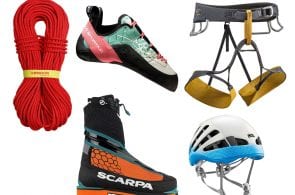 Traversi Takes Down the Leavenworth Project to ...