Here are the eight category winners, and a special mention given to Tommy Caldwell’s book. 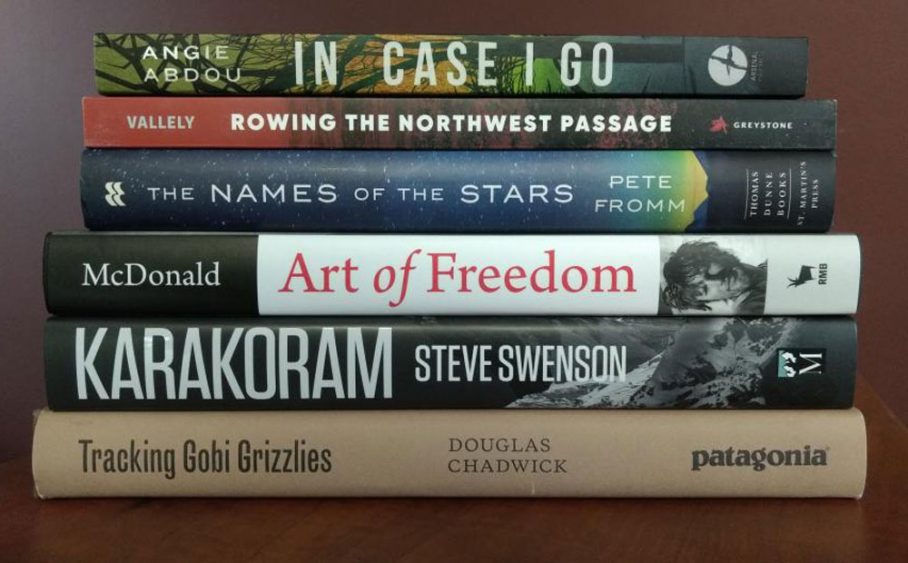 The Banff Mountain Book Competition has announced its eight category winners for 2017, out of the 28 total books that made the long list of finalists. A $2,000 award will be given to each of the winners.

In addition to the category winners, a special mention was given to Tommy Caldwell’s The Push: A Climber’s Journey of Endurance, Risk, and Going Beyond Limits. Caldwell’s book is a story about his evolution as a climber including memories as a young boy with his mountain-guide father, the accident that caused him to lose a finger, divorce, his first free ascent of the Dawn Wall in 2015 and more.

The grand prize winner will be announced Thursday, November 2, 2017 at the Banff Mountain Film and Book Festival in Banff, Canada.

Winner of the Mountaineering History award The Climbers by Jim Herrington showcases a series of sixty portraits of influential climbers between the 1930s and 1970s, such as Royal Robbins, Reinhold Messner and Yvon Chouinard. Alex Honnold wrote the foreward for the book. 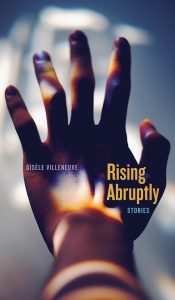 Art of Freedom: The Life and Climbs of Voytek Kurtyka Bernadette McDonald, Rocky Mountain Books (CAN, 2017)

My Old Man and the Mountain: A Memoir Leif Whittaker, Mountaineers Books (USA, 2017)

The Peace in Peril: The Real Cost of the Site C Dam Christopher Pollon, Harbour Publishing (CAN, 2016) 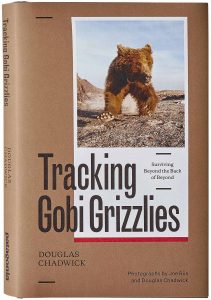 The Edge of the World The Editors of Outside Magazine, Globe Pequot (USA, 2017) 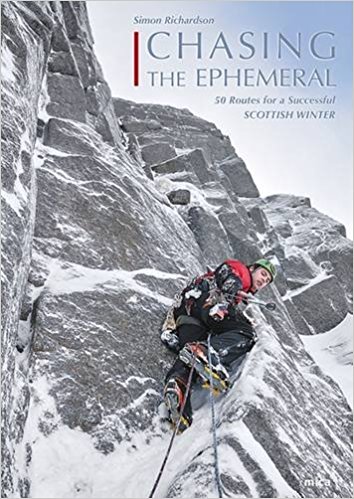 The Pleasure and Pain of the Climbing Life Kelly Cordes, The New York Times (USA, November 2016)