Ashima Shiraishi, 15, takes a 45-foot ground fall at a climbing gym in Georgia. 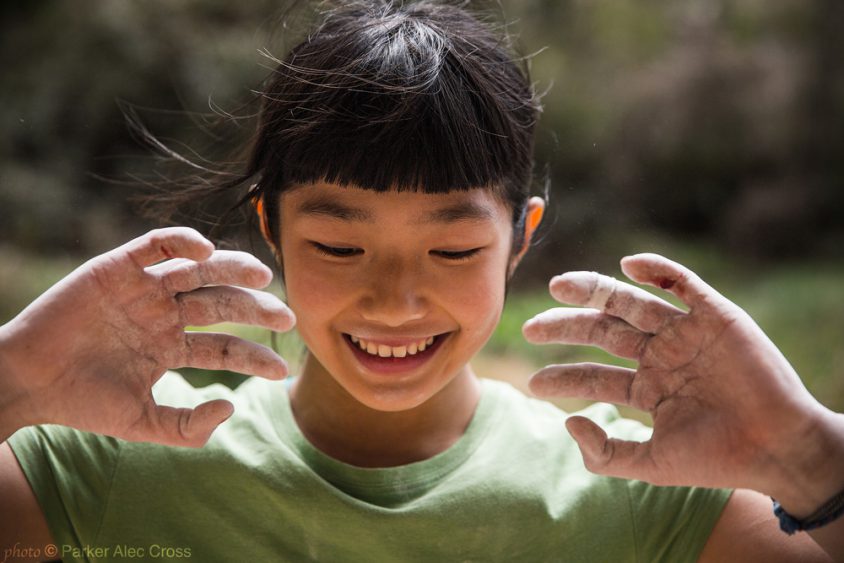 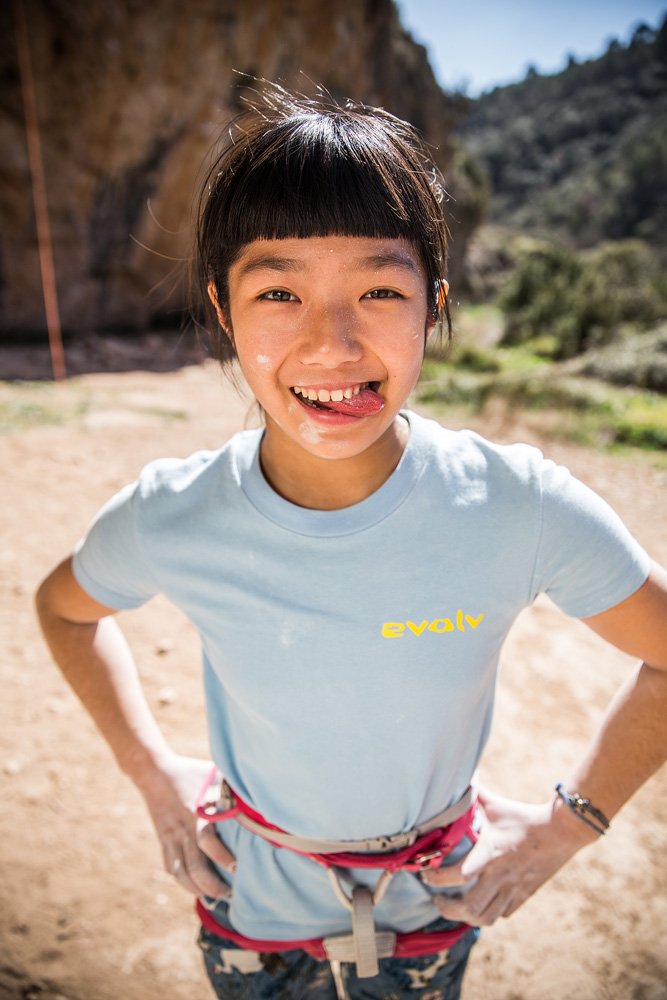 Ashima Shiraishi took a 45-foot ground fall at the Stone Summit climbing gym in Kennesaw, Georgia yesterday, July 7. Her father Hisatoshi Shiraishi was belaying her at the time of the accident.

Ashima, 15, was taken to a hospital by ambulance and after several hours in the emergency room she was released last night, according to her agent Jonathan Retseck.

“She’s doing really well,” Retseck tells Rock and Ice. “She’s been up and walking around. She’s super sore and her back is bruised, but she’s recovering.”

Ashima is in Georgia in preparation for the 2016 USA Youth National Sport and Speed Climbing Championships, which take place July 14 through 17 at Stone Summit. She arrived Thursday with her father and immediately hit the gym to get familiar with the walls.

Ashima considers her father a coach and mentor. Hisatoshi Shiraishi is not a climber himself, but he devotes much of his time to Ashima’s climbing. Back home, Ashima typically climbs five days a week at either The Cliffs or Brooklyn Boulders in New York City, often accompanied by her father.

“He belays her hundreds of days out of the year,” Retseck says.

Though well versed with a belay device, Hisatoshi Shiraishi succumbed to an all-too-common user error. According to Retseck, he accidently clasped down on the Grigri 2’s brake release lever that he was using to belay Ashima, which caused her to drop 45-feet to the padded floor.

Rock and Ice reached out to Stone Summit for comment, but gym manager Tammy Diehl said it was against the gym’s policy to release information on gym members and provided no further details.

At the moment, Ashima hopes to compete in the youth championships, although she’s not certain she will feel up to it and is “taking it day by day,” says Retseck. “She will go back to the gym tomorrow to see how it feels.”

Another good sign: Earlier today Ashima asked her mom, who is currently at their home in New York City, to bring her long board to Georgia when she comes later in the week to watch her compete.

Ashima Shiraishi May Be First Female to Climb 5.15