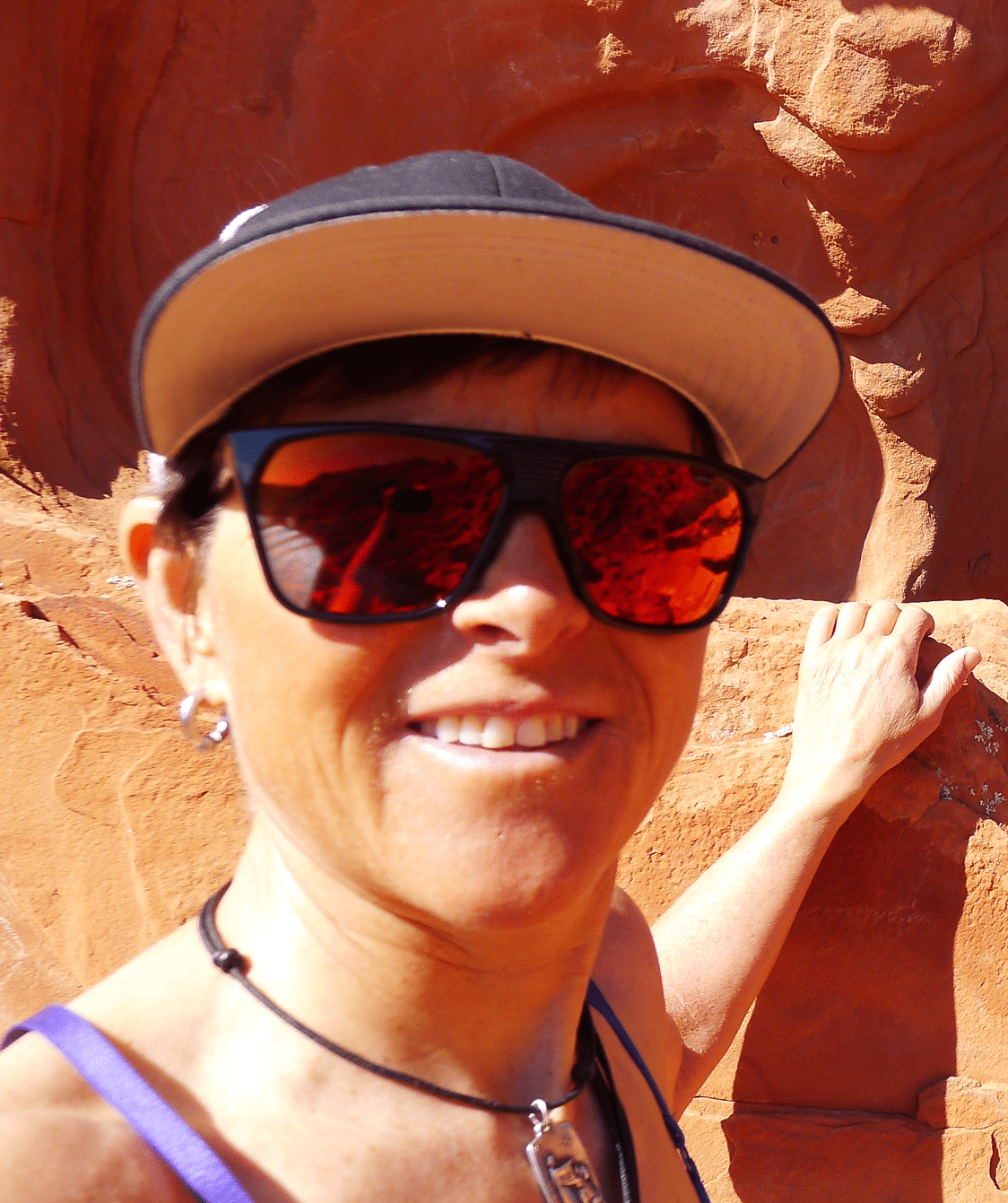 Hawse comes to the position with a wealth of experience guiding in the field, steering policy, advocating for access on public lands, and promoting diversity in the climbing and guiding worlds.

Rock and Ice caught up with Hawse to discuss what she hopes to accomplish during her tenure as the president of the board of directors and what challenges she anticipates.

Congrats on the new gig! For those who don’t know, can you explain what exactly you’ll be doing at the AMGA in your new role?

My role will be as President of the Board of Directors. I will be wearing whatever hat the board, staff and the net membership need me to wear. So it’ll be a lot of different things.

Day to day, the role of the president is to facilitate board meetings which we have three times a year, and help the board work together effectively as a team to further the AMGA’s mission.

I’ll be an advocate for our mountain craft, a sounding board for membership and basically a leader and a team player.

In a climbing context, I’ll kind of be a coach and a fan. I’ll lead whatever run-out pitches they ask me to and give a good belay!

You come to the position with a wealth of mountain experience—both guiding and personal. How did you get your start climbing and how did you end up on the career path toward becoming a guide?

I was totally an athletic kid. I grew up in West Virginia where I climbed a lot of grapevines and trees. I didn’t tie into my first rope until 1983, as a student at Prescott college. I took a three-week climbing course, and by the end  I was leading multi-pitch climbs with a rack of hexes and nuts and slings. I was terrified, but totally stoked.

I went through the outdoor-education program there, and quickly became an adjunct faculty teaching in the program. I worked for Outward Bound for a bit after I graduated, too. I had some mentors at Prescott that were super inspiring and they helped me build the foundation for my future career path.

Then in 1993, I started getting more into technical guiding with smaller ratios, and took my first AMGA course when I was working for the American Alpine Institute up in the Northwest. I guided some in Alaska, some in South America. I was hook, line and sinker after that!

I didn’t take my AMGA training courses one after the other though. I had plenty of work throughout, so I didn’t finish my full IFMGA guiding certification until 2010, with my final ski exam. I was definitely on the slow boat.

IFMGA is the culmination of certifications in all three disciplines—you’re a full mountain guide when you do that. I think we have 120 or so full IFMGA guides in the states, and only 11 are women I believe.

The guiding industry in the U.S. is younger than most places in Europe, and has developed differently through the years. Can you speak a bit to this and how that affects the AMGA as it continues to grow?

Some countries in Europe have required guide training and examination and licensing through third parties for over a century. Europe is very different in that their lands are managed very differently than ours are. So your license as an IFMGA guide grants you access to the mountains. I

The AMGA was founded in 1979, by a small group of guides that had a vision to bring the guiding community together. It’s pretty classic because our guiding in the U.S. has kind of evolved like our country has: We’re pioneers, there’s a cowboy heritage. So it has evolved into all shapes and forms. I think it has been an advantage in many ways. Through our geographical differences and variety of rock types, rock guiding has matured in a much faster way than a lot of places in Europe. We’re seen as a leader in the world for that.

But one of the things that has been difficult for us is access. Public lands are not so simple when you’re a commercial outfitter—you’re lumped in with ranchers and mining and forestry and all these different things. So we’ve had our challenges in just securing access for places to guide in the U.S. National parks are the most challenging. So with that comes the opportunity for us to continue to unify—the more we’re unified and the more numbers we have the greater our voice.

Next year is our 40th anniversary, so I think the AMGA has come a long way since 1979. It’s an exciting time for us.

What are the things you’re most exciting about digging into? What are the most pressing projects and areas to focus on in the next few years for the AMGA?

I’m really excited for the personal challenge. Excited that I can bring my history with the AMGA to serve the community.

I’m also very excited to strengthen our community. I have worked with a lot of our members directly, so I think I can help bridge the gap between the board level and what’s going on on the ground, since I’ve been in both places.

Also, as a female, I’m excited to help walk the talk of diversity and inclusion in our community. Again, only 11 of 120 IFMGA guides in our country are women—and that’s probably the  highest percentage of any country in the world. So I want to continue to bring more women on board.

You’re a guide in every discipline the AMGA certifies, correct? Which was the hardest for you to complete?

Ski guiding was the hardest for sure. I didn’t learn to ski until I was 17. On my first ski-guide course I got an incomplete because I wasn’t up to the standard of the movement skills. That was a big blow to the ego and hard to suck up and dig deep and keep going.

But, realistically, every single program was hard. Having every move watched and examined, I just really had to get some thick skin, get over my fear of failure and know that the process was in place to make me better. Regardless of the skiing being hardest, it was the most fun. I knew I was going to get a lot out of it even if I didn’t succeed on the first try.

What is the most memorable guiding experience you’ve ever had?

It was an all women’s expedition to Ama Dablam in Nepal in 2004. I led it and had two other IFMGA guides along, two other women. We had six clients and over the period of two years training together for this, we raised over $23,000 for the dZi Foundation—they build schools and help communities throughout Nepal.

My favorite personal expedition that I can remember was in 1995.  I led an expedition with a group of friends to the Charakusa Valley. 65 days. It was my second trip to Pakistan.

We attempted to climb unclimbed peaks on huge terrain and every day was an adventure. We had bad weather, good weather, amazing cultural experiences, and we didn’t see anyone else in the Valley the entire time we were there. It was remarkable.

VIDEO: How to Rope Up for Glacier Travel

VIDEO: How To Set Up An Anchor Using A Master Carabiner