Megos is back in North America and takes down the East Coast’s pride and joy in just three attempts. 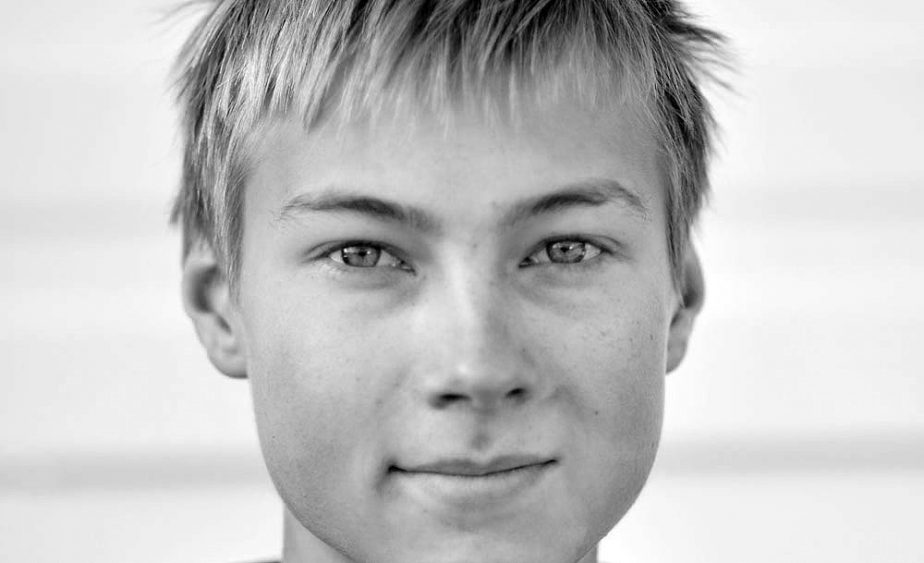 On his third attempt, German climber Alex Megos sent Jaws II (5.15a), one of North America’s five 5.15’s, in Rumney, New Hampshire. Prior to Megos’ ascent on October 11, the prized route had only seen five ascents, and none anywhere near as fast.

“I checked it out twice and didn’t really find any beta that seemed to work although I tried about five different possibilities,” Megos, 24, wrote on Instagram. “And next go I just did it with one of the betas?! Surprised but also happy about it!”

Jaws II, originally called Jaws, was put up in 1998 by Dave Graham, who graded the climb a 5.14b. Two holds later broke and the climb went unrepeated until 2007, when Vasya Vorotnikov sent the line, Jaws II, at the new grade of 5.15a. Currently, Jaws II is the only 5.15 east of the Rocky Mountains.

Daniels Woods made the second ascent in 2010, which also happened to be his first 5.15 climb. “At first I thought 9a (5.14d) but after falling off the second crux twice and having to fight in good conditions, I thought this could be harder,” Woods wrote on his 8a.nu scorecard.

Megos still has a few more days of climbing left in Rumney. Mike Foley, who got the third ascent of Jaws II in 2011, commented on Megos’ post, “Nice job dude! Bill Clinton project next!”

Just left of Jaws II on the Waimea wall is an open project, Bill Clinton. In 2016, Mikey Foley attempted the project and posted that it is “definitely a step up in difficulty from its neighbors.”

Last year Megos established Canada’s first 5.15, Fight Club (5.15b), at Ravens Crag, near Banff. In addition to Fight Club and Jaws II, there are only three other 5.15’s in North America: Tommy Caldwell’s unrepeated Flex Luthor (5.15?) at the Fortress of Solitude in Colorado; Chris Sharma’s Jumbo Love (5.15b) at Mt. Clark in California; and the most recent, Evan Hau’s Honour and Glory (5.15a) at the Coliseum, Echo Canyon, Canada.

So far, Megos has climbed two of the continent’s five hardest routes. What will it be next?

Wow! That went a bit faster than expected! I checked it out twice and didn’t really find any beta that seemed to work although I tried about 5 different possibilities. And next go I just did it with one of the betas?! Surprised but also happy about it! ? Still got a few more days here now to get more climbing in with @dickikorb and @melissaleneve! @redbullgermany @patagonia_climb @dmm_wales @tenayaclimbing @sterlingrope @entreprisesclimbing @cafekraft_nuernberg @vertical.life.climbing @frictionlabs #carrotsforpower #stylefirst Pic by @melissaleneve. Me on “Jaws 2” 5.15a