Denny Cove, a near-three-mile cliff band outside Chattanooga, Tennessee, is now open to climbing, thanks to the multiyear, multiparty cooperation. 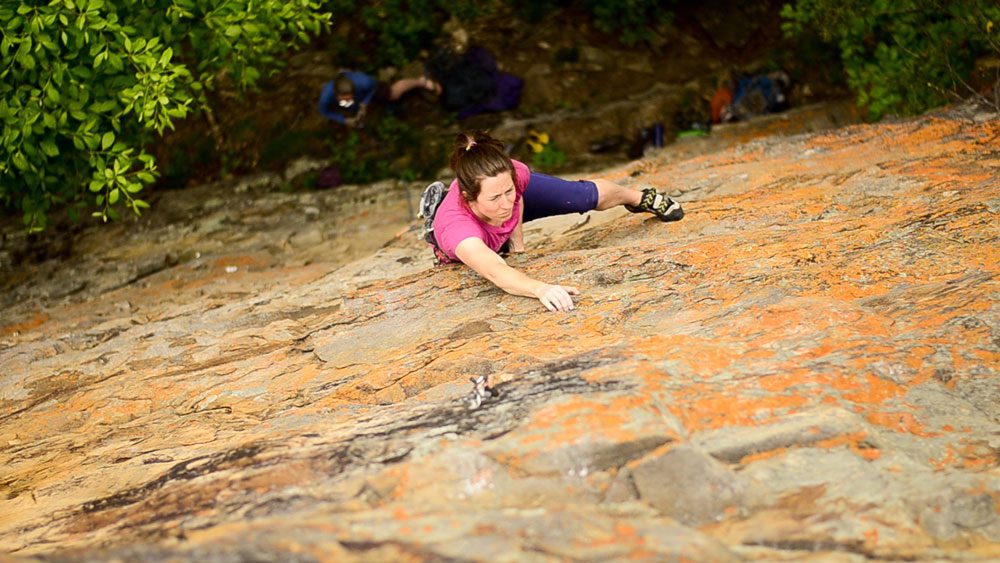 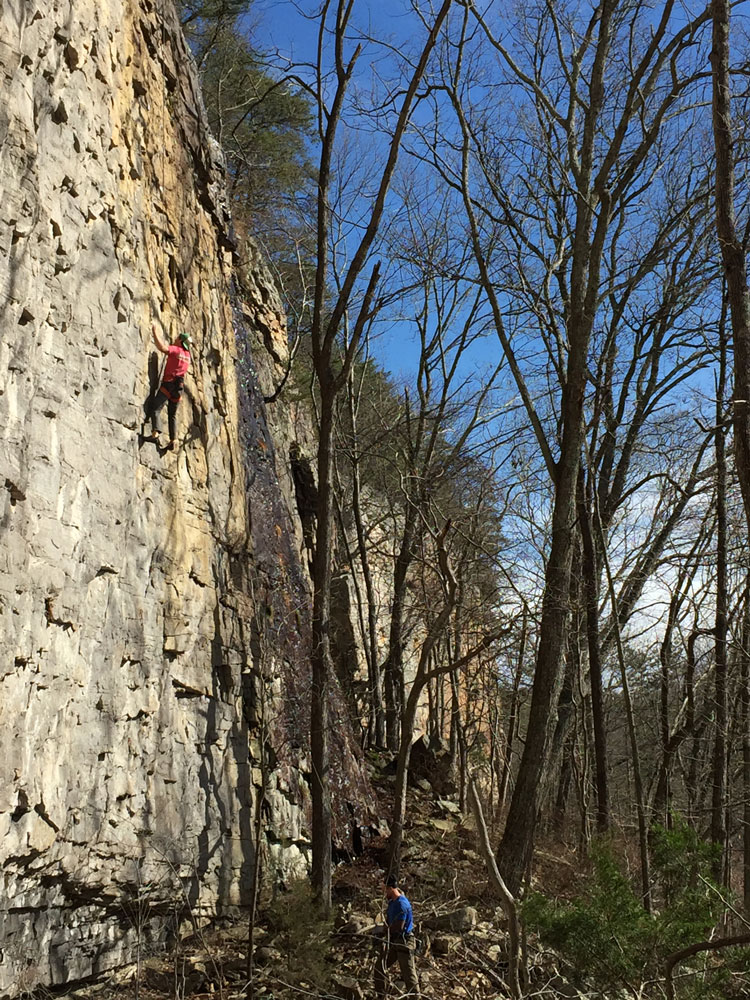 Denny Cove, a near-three-mile cliff band outside Chattanooga, Tennessee, is now open to climbing, thanks to the multiyear, multiparty cooperation between the Access Fund, the Southeastern Climber’s Coalition (SCC), The Conservation Fund and The Land Trust for Tennessee.

“What was private property is now permanently protected and open to the public. This is a win for land conservation and outdoor recreation in our state,” stated Joel Houser of the Land Trust for Tennessee in a press release. “This project is a great opportunity to stitch together important, conserved land in the South Cumberland region.”

On July 27th, SCC acquired Denny Cove from a private timber owner after grants from the Access Fund and other organizations made it financially tenable. Denny Cove’s 685 acres already contains more than 150 climbing routes, with the potential for more, and is SCC’s largest acquisition to date. In addition to rock climbing, the area will eventually offer hiking trails to scenic overlooks, a 70-foot waterfall, and primitive campsites.

“This is an important step for climbing conservation in the region,” stated Zachary Lesch-Huie, Southeast Regional Director for Access Fund. “We’ve protected and opened one of the Deep South’s largest new climbing areas, and forged new partnerships with the state and conservation groups that will strengthen our ability to protect more climbing areas in the future.” 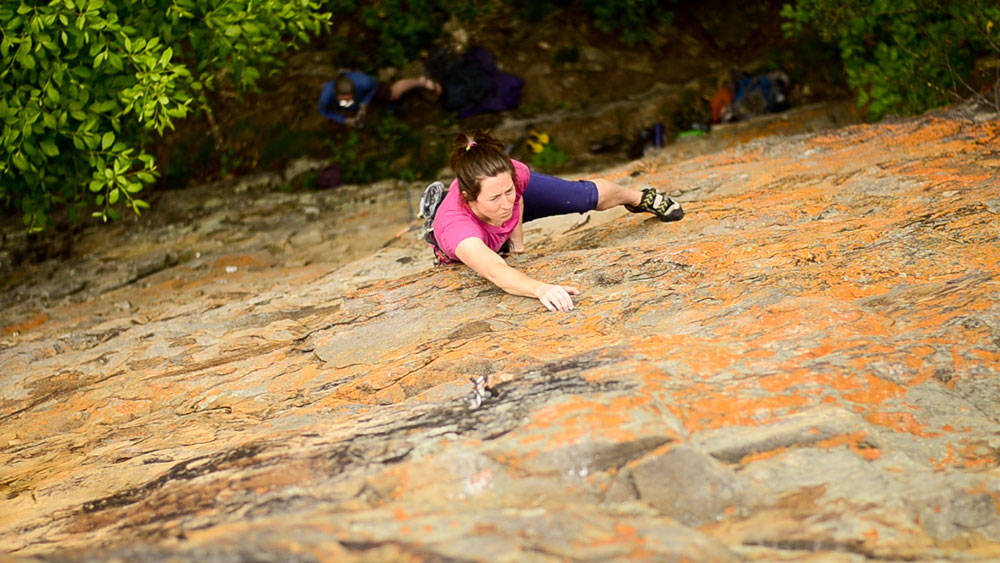 Thirty minutes northwest of Chattanooga, Denny Cove sits between the popular climbing areas Foster Falls and Castle Rock. According to the Access Fund, local climbers began exploring the Denny Cove area in 2011 and, stoked by “the quality and quantity of the cliff line, they brought it to the attention of the Access Fund and SCC.” It was then that the Access Fund and SCC teamed up with other local organizations to formulate a long-term plan to purchase Denny Cove for protection and climbing access. Now the property will be under SCC’s management until transferred to the State of Tennessee next year.

“The successful conservation of Denny Cove is a resounding win for climbers and wildlife alike,” stated Peter Howell, OSI’s Executive Vice President in a press release. “This is an enduring place that truly merits permanent protection, given its remarkable role as a haven for wildlife under a changing climate. OSI congratulates Access Fund and Southeastern Climbers Coalition on this impressive achievement.”