Six books have made the shortlist for the 2019 Boardman Tasker Award for Mountain Literature. 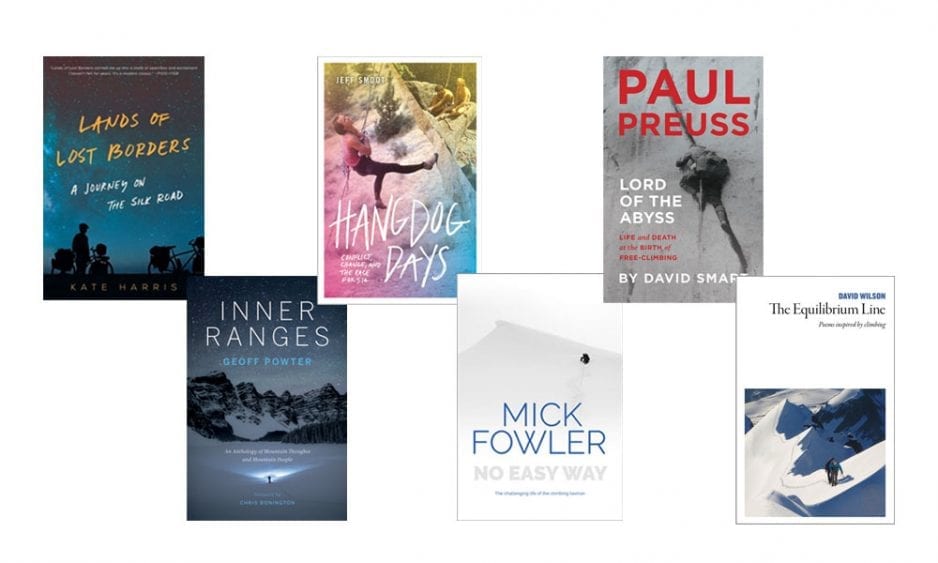 The covers of the shortlisted books. 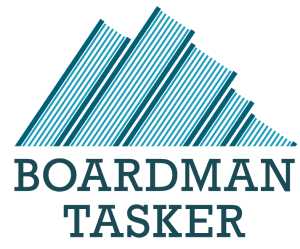 The Boardman Tasker Award was established in 1983 to memorialize the lives of Peter Boardman and Joe Tasker, both accomplished mountaineers and writers, who disappeared on Everest in May 1982. It is given annually to the author or authors of the best literary work—fiction, nonfiction, drama or poetry—concerning the mountain environment, as selected by a panel of judges.

This year’s judges are Roger Hubank, Katie Ives and Tony Shaw. They received 32 entries for the award from Great Britain, Canada, Italy, New Zealand and the USA. Six books made the shortlist, and the winner will be announced at the Kendal Mountain Festival on November 15, at the Shortlisted Authors Event for the Boardman Tasker Award.

The judges selected the following books for the shortlist:

“A third volume of memoirs of mountaineering in the greater ranges, written in Fowler’s inimitable style; self-deprecating, understated, never taking himself too seriously while at the same time conveying that what he is engaged in is very serious indeed.” 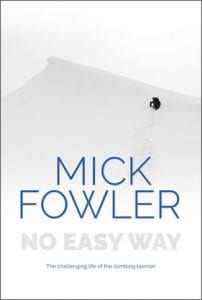 “A gripping account of an epic journey, fraught with difficulties and dangers, made by the writer and her partner following the old Silk Road through many different countries.” 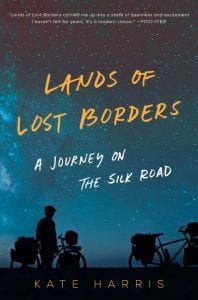 “A wide-ranging anthology of essays and articles by the prize-winning Canadian climber and journalist reflecting his life-long affair with mountains and mountain people.” 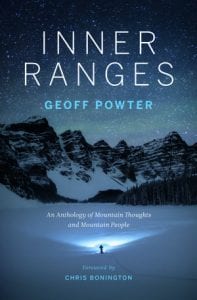 “An account of the life and death of the influential Austrian climber who soloed many first ascents In the Eastern Alps scorning artificial aids in preference for an ethically pure Alpine style.” 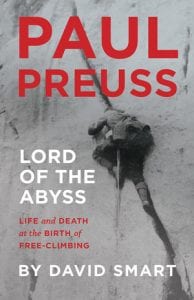 “An engaging account of the changes that took place in American rock climbing in the ‘70s and ‘80s told with great verve, through the stories of some fascinating characters from died-in-the-wool bottom-up traditionalists to top-down rap-bolters.” 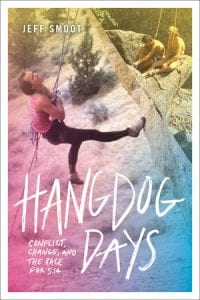 [Read an Excerpt from Hangdog Days: Conflict, Change, And The Race For 5.14 Here]

The Equilibrium Line – The Poetry Business

“‘Poems inspired by climbing.’ An outstanding second collection by the poet and novelist examining ambition, failure, risk and where to draw the line in settings ranging from the gritstone crags to the Alps and further afield.” 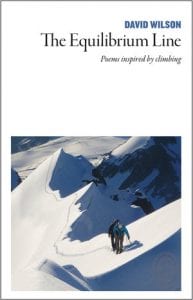