Stiff Fingers After an Accident? - Rock and Ice
Injuries and Medical Advice +

Stiff Fingers After an Accident?

Climber who was shot in the hand wonders how he can climb again. 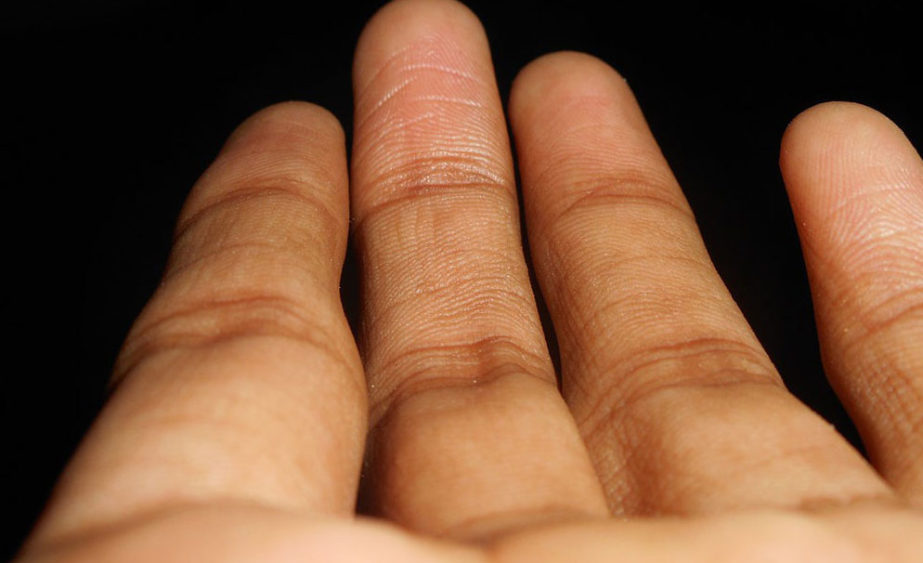 Even with an injury, you can have a lifetime of great climbing ahead of you.

I subscribe to Rock and Ice since you have access to medical professionals who can help climbers like me. Three weeks ago, while I was driving in Caracas, two motorcyclists tried to steal my iPhone and shot me. Fortunately, the shot was only in my right hand. I did lose the metacarpal joint of the ring finger. I started physiotherapy one week ago. At this moment I am not able to move my little or ring fingers, both joints are very rigid, and I am afraid that I might not rock climb again.

How can I regain the use of my fingers?

It could have been worse, but that finger is in a bad place, and I’m not sure it’s going to get much better in the medium term.

You really only have two long-term options—fusion or amputation. Still, let me give you a few landmarks so you can get a sense of where you are and where this might go.

An orthopedic friend who has a doctorate in medical engineering, and who climbs mid 5.12s off the couch, advises that the wound be opened and cleaned multiple times in the coming weeks, the joints fused with a plate. A fusion in 30-40 degrees of flexion would probably work well all around. This would allow you to concentrate on rehabilitating the injured pinky.

The second option—amputation—is not urgent. If the above doesn’t work, then ditching the finger will still be an option. The gap created between the middle and pinky fingers would diminish over time and you’d have three functioning fingers.

Ignacio, people climb with no fingers. One climber missing all the fingers on one hand free soloed many hard routes, including the Diving Board, a wildly exposed four-pitch 5.11 with a hand/fist/offwidth, in Eldo. This guy was careful to select routes where footwork compensated for the lack of fingers, or he picked hand and larger cracks where he could jam what he had of a hand. You still have a lifetime of great climbing ahead of you.

This article was originally published in Rock and Ice issue 236 (August 2016). 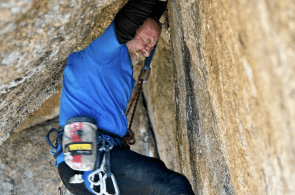 “​I was toproping indoors, fell about three feet and felt a sharp pinch near where my penis meets my abdomen.” 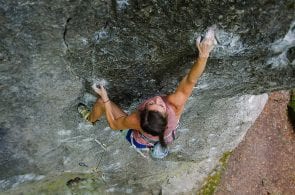 Fingers: Everything You Need to Know About Finger Stress

Dr. J takes a look at one of climbing’s most under-diagnosed injuries: finger stress fractures. 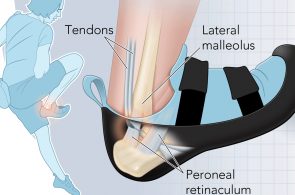 I snapped the peroneal retinaculum on my right ankle while high stepping. Have you ever seen a climber who has gone through this injury? Has the person snapped it again?