What Does Gear Guy Eat? - Rock and Ice 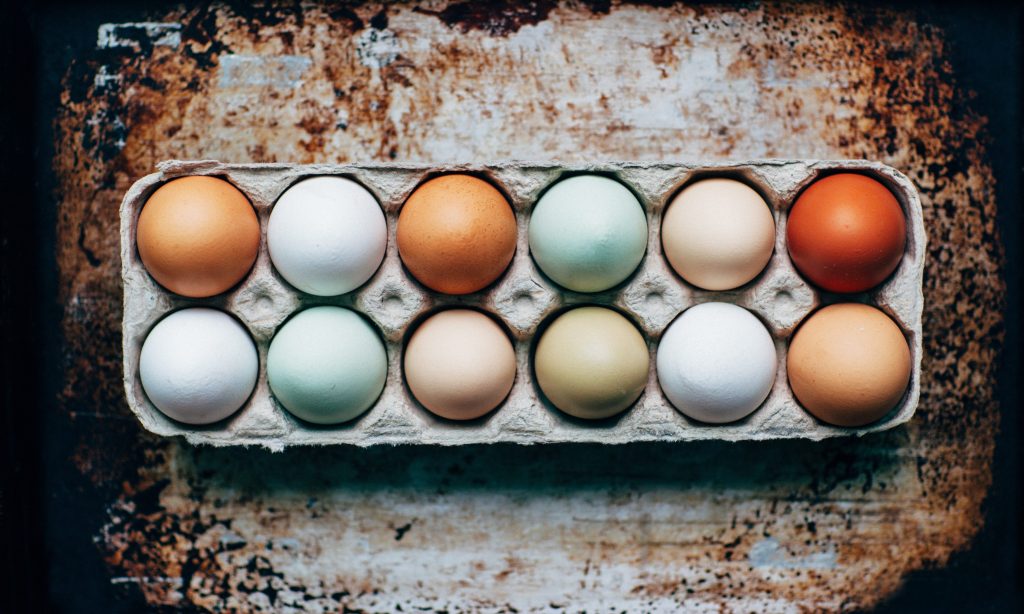 What Does Gear Guy Eat?

Gear Guy’s body is a temple. Except when he’s on a big wall, when, he says, he’ll happily “haul up a bicycle and eat it.”

I imagine that when you are on the wall you eat nuts and bolts, but what does Gear Guy eat when not climbing? I know, this isn’t a question about equipment, but eating is as much of a performance and health/safety issue as selecting the proper gear, so help, please.

You are correct: Diet is a health issue. Arguably, more climbers will become sick, even die, from poor eating habits any given year than will be injured or worse in climbing accidents. An unhealthy diet is just a more patient killer than avalanche, rockfall or failing to knot the end of the rope.

Two years ago I was on the couch listening to the woodstove snap and pop, Petunia the pug in my lap, and I realized that that cheery mutt enjoyed life. Same for the Rhode Island Reds my wife and I raise for eggs. When we go into the yard, those hens come running, happily clucking and turning their heads, fixing us with their dinosaur eyes. Finally, after 57 years of eating whatever was put before me, I understood that dogs and chickens want to live, and by extension so do birds and cows and hogs and all gentle creatures except perhaps delicious oysters. I quit eating meat on the spot.

Since then, my hereditarily high cholesterol has dropped to a normal level, and I lost 10 pounds almost instantly. I’ve since learned that vegetarians have around half the carbon footprint of meat eaters.

Eating vegetables isn’t a hardship, but requires thought—you can’t whip into Big Bob’s when you want a snack or toss back a sack of chicharrones. Getting enough protein is the crux. I figure I need about 100 grams of protein a day (I weigh 150 and am reasonably active). I eat eggs when the birds feel like accommodating. One egg has six to seven grams of protein. Large-curd cottage cheese has 13 grams of protein a half cup. Some days I eat an entire 32-ounce tub (four cups) at a sitting (probably not recommended). Other good sources of protein are lentils, chickpeas, beans, peas and what I think of as “heavy vegetables”: brussels sprouts, sweet potatoes, potatoes, broccoli. Google to find more. About half the year I have a garden and grow this stuff. Lately, vegetable “meat” substitutes are on the rise. Some are tasty, some aren’t. Experiment to find what stokes your palate.

You are probably thinking, Yech, that sounds like the parts to a meal, but what’s the meal? Options that I prefer are veggie pizza; burritos (with potatoes, beans and cheese); all sorts of pasta, usually with mushroom sauce; rice dishes; vegetable stews; polenta with veggies and a marinara; veggie burgers; potato dishes such as mashed or baked potatoes; and all sorts of slow-cooked beans (get a crock pot). If you like Indian food, you are in luck because much of it is vegetarian—get a cookbook. Same for Chinese, Thai and Cambodian dishes. Then there’s sushi.

Over Thanksgiving the family was all home, and our traditional meal had no meat at all. There were green-bean and corn casseroles, mashed potatoes and gravy, roasted brussels sprouts with pistachios, squash tarts with caramelized onions. Everyone, even Belle home from college who loves turkey, agreed that it was the best holiday meal they’d ever had.

If you are serious about improving your health and conditions on this spinning blue marble that has kindly provided us with cliffs, boulders and mountains, consult a dietitian.

Per your first point, correct, on big walls I haul up a bicycle and eat it. Bon appétit!