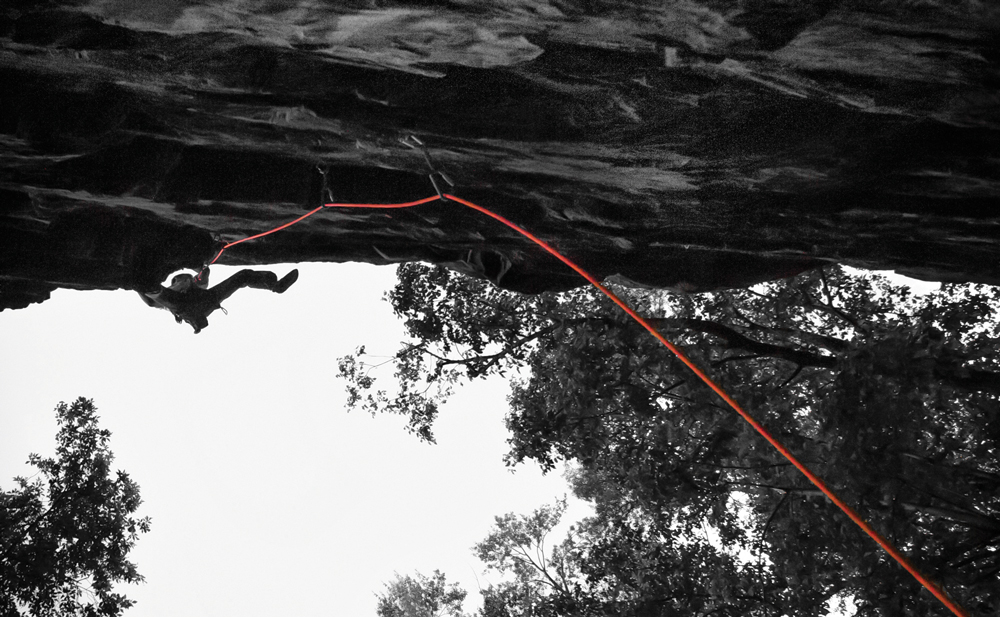 The Mysterious Phenomenon of Rope Shrinkage

I just heard about something called “rope shrink.” Essentially, if you don’t use your rope, over time the fibers tend to shrivel up and shrink. You can end up with a 57-meter rope instead of a 60-meter. Do you know anything about this?

As Elaine said, somewhat befuddled, in that famous Seinfield episode, “It shrinks?”

Indeed it does. “Climbing ropes can and do shrink,” says Jim Ewing of Sterling Rope. “Nylon is a highly hydrophilic (readily absorbs water) and elastic material. Nylon yarns will change length with changes in moisture content as well as contaminants such as dirt. Nylon is also a plastic and ‘off gasses’ slowly over time as part of its normal aging process. The off gassing will, very slowly, dry out the nylon, causing it to shrink while also making it less elastic.”

Ewing further notes that you can restore some of a rope’s elasticity by soaking it in hot water (normal home tap hot-water temperatures), and that to allow for shrinkage, Sterling cuts its ropes three percent longer than marked. Most other rope manufacturers also trim their ropes so they are longer than advertised—you needn’t worry about a rope shrinking to the point that it will cause you to get dropped while being lowered. You have bigger things than shrink to worry about.

Interestingly, with almost all fiber ropes there is a certain amount of non-recoverable strain (stretch) in a new rope that results from the rope “bedding in” after a few load cycles, adds Josh Walls, also of Sterling. “The UIAA drop test requires the rope to be preloaded to the test mass for 60 seconds to both set the length of the sample,” says Walls, “and remove some of this non-recoverable strain prior to measuring impact force. A new rope has never been preloaded, so the first catch will likely be the softest for a given section of rope in the system. The non-recoverable strain will result in a slightly longer rope, however; this may be offset by shrinkage, as outlined by Jim.”