Gear Guy: The Benefits of Cotton - Rock and Ice 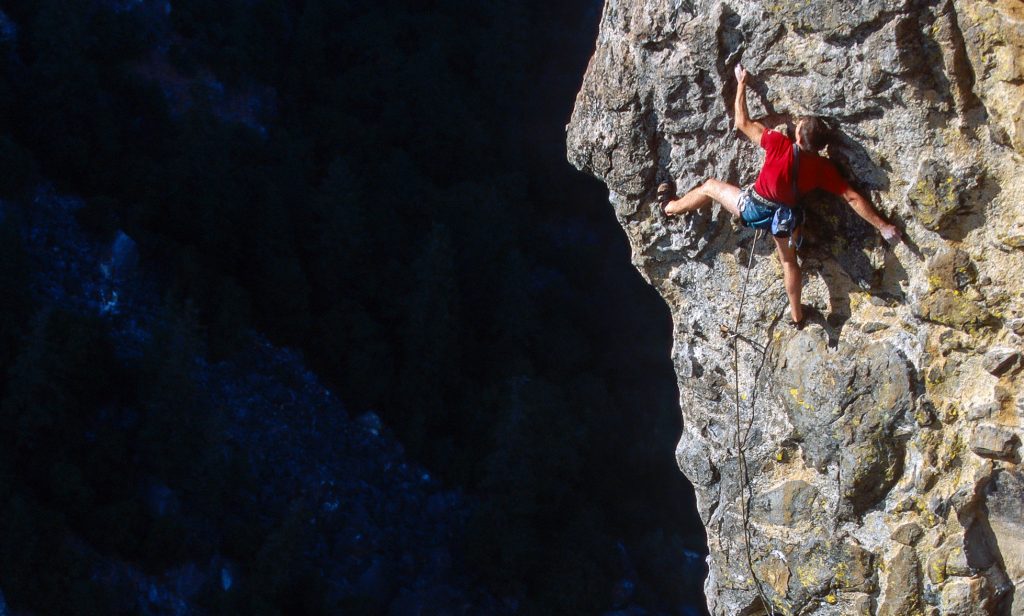 The Benefits of Cotton

What’s the deal with cotton? If you wear it, and it gets wet, will you really die?

The average American can expect to live 77.9 years, yet immortality, even while you are dressed in nylon, remains as elusive as it was the day Adam bit the apple. Then again, it depends on your perspective. Alexander the Great believed that even after your physical body dies, you can achieve immortality through the glorious deeds. In other words, if you’re a big enough badass, you will live forever via your legacy. Warren “Batso” Harding is the only climber I can think of who has attained eternal life, and I’m pretty sure he wore a lot of cotton back in the day.

Cotton, like nuclear energy, has gotten a bum rap over the years, some deserved, some not. While there is no recorded instance of anyone dying simply because they were wearing cotton, plenty of people have perished wearing the natural fiber. But plenty of climbers kitted out in synthetics have also met their maker.

Cotton, the downy pulp that surrounds the seeds of the gossypium plant, is comfortable, ubiquitous and cheap, making it the world’s most popular natural fiber, although hemp is gaining ground, especially among the Rainbow people. Cotton is also tough as nails. So much so that our own dollar bills are made from the stuff. Us tree huggers will dig that cotton is a renewable resource, one that is mostly grown right here in the good old U.S. of A. Synthetics, of course, are distilled from oil, 50 to 60 percent of which we purchase from increasingly pissed off countries in Asia. For all of these reasons, I prefer cotton for many applications.

While it is true that cotton is slow to dry, it remains a good base layer for short day outings where you are unlikely to get drenched, say for bouldering and sport cragging. That’s the good news. The bad news is that your naked body retains heat better than a body clad in wet cotton. For that reason alone, cotton has no place in the mountains, leaving us with synthetics, which might smell like dorm socks but will wick moisture and dry under body heat. Cotton’s ally, wool, is, however, gaining traction after years in mothballs. Some of the recent weavesperform as well as synthetics and don’t itch. Sounds like eternal bliss to me.