Is It Okay To Lower Off Rap Rings? - Rock and Ice 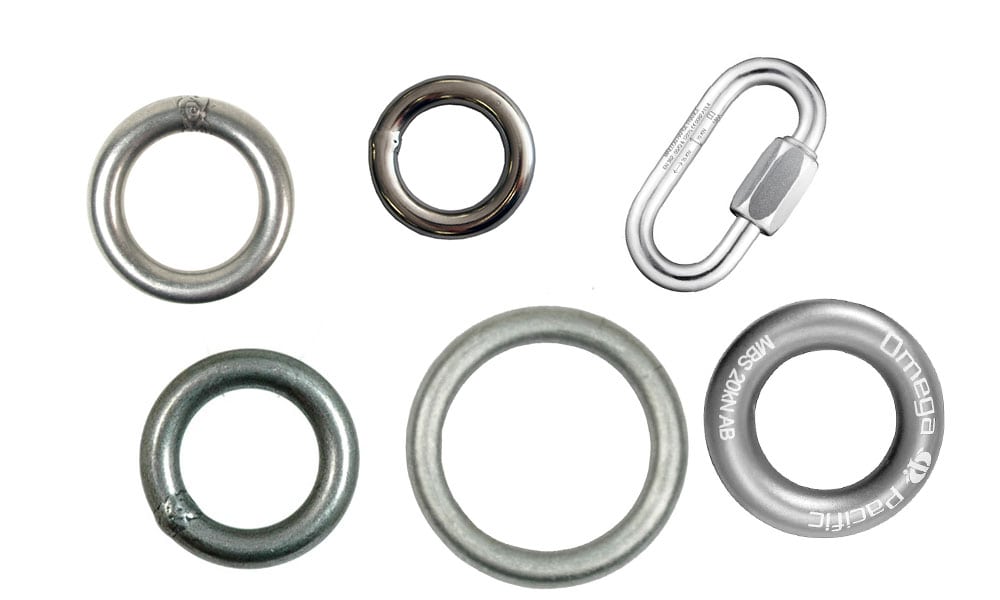 Is It Okay To Lower Off Rap Rings?

In your Issue 258 (July 2019) column on the (non-existent) dangers of rust on your rope, you chastise your concerned climber for lowering off rappel rings. Yet, in a 2010 edition of this selfsame column, you refer to the “absurd fear of wearing out the anchors.” Pray tell, exalted gear guru: Which is it? 

Of course I never imagined anyone would go back nearly a decade and fact check Gear Guy for consistency, but since you took the trouble I’ll note that my position hasn’t changed.

What I recently wrote was: “Actually, I don’t care. Rings require threading, a common source of fatal accidents when done wrong. If I had my way, rings would be banned and replaced with steel carabiners so you could clip and lower without untying or ever getting off belay. Lives would be saved.”

My opinion is situational. Usually, when I get to some rings, I clip carabiners to them and lower, toprope through the biners if anyone else wants to do the route, then pull the rope, leaving the carabiners for others to enjoy when they steal them. To me, the danger of untying and threading the rope outweighs the expense of two carabiners. Ideally, every anchor station would get two fixed steel carabiners, and prideful locals would replace these as necessary, paying for it from a communal fund. This would eliminate needless accidents.

I believe the complete switch over to replaceable carabiner stations will happen over time, but for now some crags, especially backwater ones frequented by more spiders than climbers, still have rappel rings at the stations, and many people frown on toproping through them. This is for various reasons. Mostly, the reason is because toproping through rings carves grooves in them, and rings aren’t easily and inexpensively replaced because you also have to replace the chain and sometimes the chain and the hanger.  I would not lower directly through that sort of ring contraption in any situation short of a real pinch. I’d either rappel, or as I just noted, clip a carabiner to each ring and sacrifice the carabiners.

So, actually, I suppose I have contradicted myself. I do care. Gear Guy has spoken!