Gear Guy: How Do I Get a Good Climbing Man? - Rock and Ice 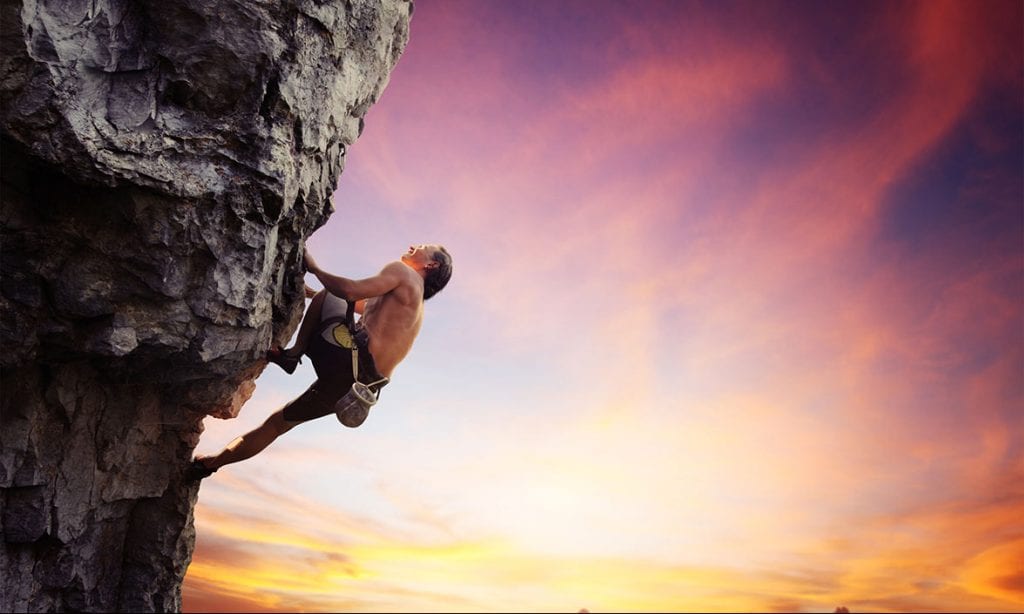 How Do I Get a Good Climbing Man?

Where are all the single climber men? It seems everyone I meet is deep in a relationship or a loser. How can I find the right guy for me?

Single guys are hanging out in their cars/vans with other single guys, at Rifle and Yosemite and the New and the Red and Hueco, pretending to devote their lives to climbing. In reality, they only climb because they think this will impress women, eventually releasing the men from their lives of self-gratification.

Forget about hooking up with a man at the Black or Canyonlands or any other scary, big, trad area. These are rock hermitages. The guys there have failed with women and are punishing themselves with a life that does not require changing underwear. The irony is they believe that the ascetic lifestyle will ultimately lead to enlightenment in the form of a woman. In fact, it only leads to other lonely men.

Men, as a group, are desperate—twice as desperate as women because women got the goods and reliable cars. Everyone knows there are eight desperate climber guys for every two climber gals, so I am vexed by your inability to land a full monty. I will wager that you have set your sights too high by looking for a fellow who is strong and handsome, caring, and climbs harder than you. Lower the bar to just below the navel and you should see immediate results.

Your reference to single men as “losers” is a negative thought. Negative thoughts produce negative results. If you believe that all men are married, losers or gay, for example, those are just the sorts of men you will attract. Get a positive attitude.

I also suspect that you are dragged down by the baggage of a past relationship that ended badly. Rebirth yourself by writing the scumbag’s name on a scrap of paper and burning it in the campfire. As the smoke curls into the cobalt sky, think of the paper as his soul burning in hell. Now you can move on.

To catch the eye of the man you have decided is “right” for you, swing by his converted bread van and say, “Hi.” Pretend to be interested in whatever lame thing he is doing: “Oh my, I didn’t know toenails could get so long!”

Next, arch your back and bite your lips, the primal signals that you are ready to cojoin, then offer to belay him. This will work 100 percent of the time, as men want women who are interested in their mastery of rock wizardry, are ripe, and can help them get up their proj.

Now, everyone makes mistakes, and, as your new man prodigiously farts over a steaming bowl of beef Ramen, you will realize that you have made a horrible error in judgment, and need to nip yourself from the blossoming relationship.

Unfortunately, merely acknowledging a guy’s existence, even with “F off,” sends him the message, “Yeah, she’s hot for me.” Your burn-off also may not work because guys can’t comprehend rejection, and will believe that your “no” was meant for someone else, even though he was the only one around when you said it. Try shaving your head and breast-binding. Next!