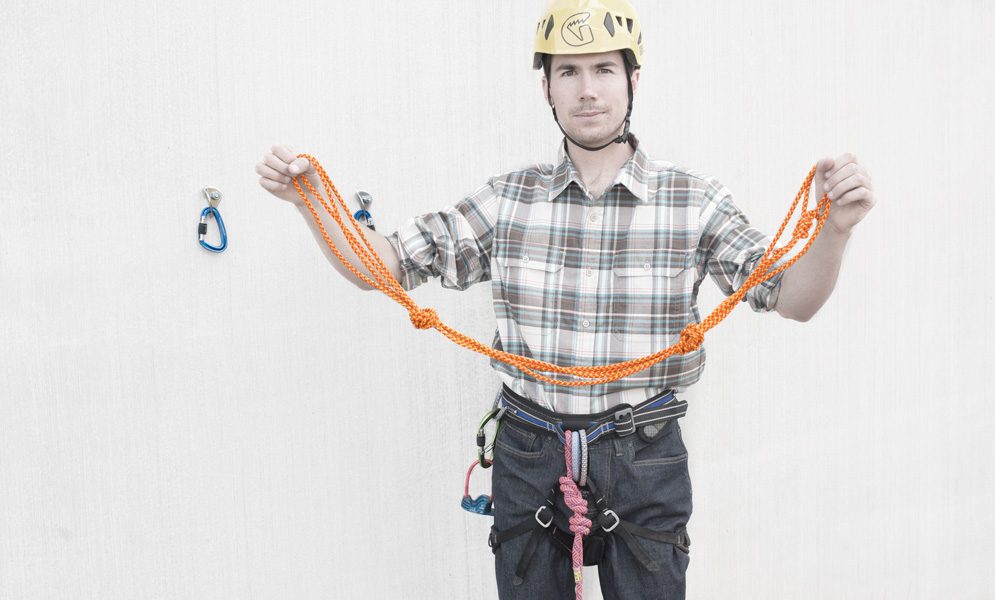 I hear chatter about the various “equalized” anchor systems, such as the quad and the cordelette, but do these really equalize, or are they window dressing that only makes us believe we are being safe?

To paraphrase an ancient text, “We hold these truths to be self evident that all men are created equal.” We know that while we strive for equalization, in practice we stray far from the ideal. With the exception of the self-equalizing “sliding X,” which you should never use because of shock loading when one anchor fails, the other systems only equalize in one direction. Usually, that is straight down and centered between two anchors. When loading is a bit off center, one anchor will take more load than the other.

The other big and self-evident but unspoken truth occurs when the load is from above, such as when the leader falls and lifts the belayer. Then there’s practically zero chance the anchors are loading equally because few routes have the leader climbing in a straight line directly above the anchor, and the person who rigged the anchor likely only anticipated a downward load such as one caused by a second taking on the rope. An off-center upward load won’t equalize on that same anchor.

These truths don’t make the quad or cordelette “window dressing” because they do minimize shock loading should one piece in the anchor fail, and they do equalize somewhat. That “somewhat” is a variable from “almost equalized” to “not equalized at all,” depending on the direction of loading.

The quad and cordelette and other similar systems do have other advantages. They make tidy anchors with convenient master points, and having the dedicated cord or slings means you’ll always have the tools for constructing an anchor. Keep using them.