“We were incredibly lucky,” the leader wrote. 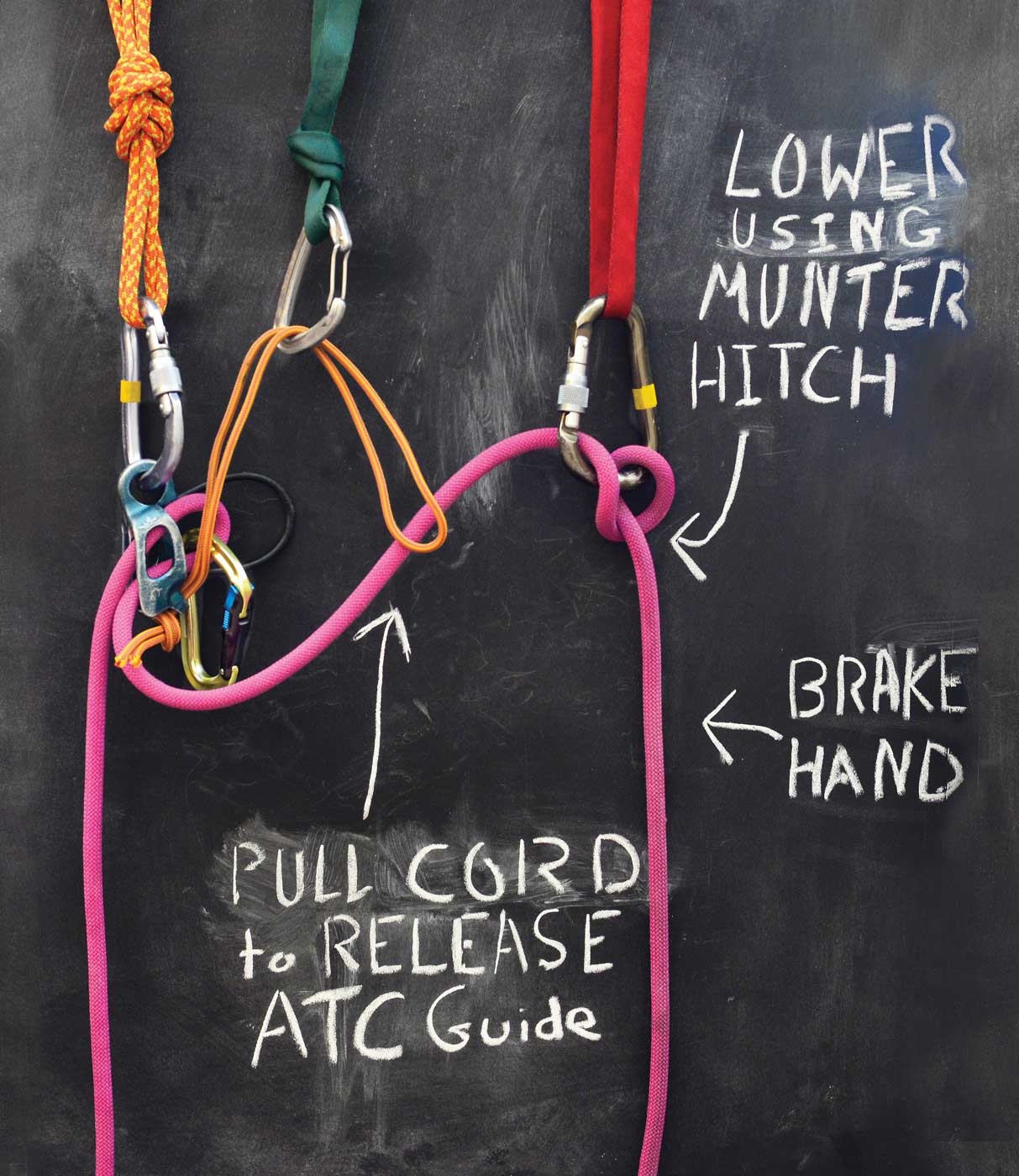 On August 15, at around 4:30 p.m., an experienced climber from Boulder, age 31, was belaying his partner, 28, as he followed the first pitch of the Naked Edge (5.11b) in Eldorado Canyon. The leader (who wishes to remain anonymous) had rigged his belay off the two-bolt anchor at the top of the pitch and was using a Black Diamond ATC-Guide belay device in autoblock mode. After climbing about 40 feet, the second requested tension and hung on the rope to free a stuck cam. After retrieving the gear, the second asked to be lowered a few feet so he could work the crux moves. 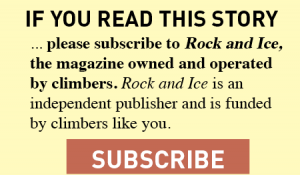 In an e-mail, the leader described what happened next. “I clipped a carabiner through the hole in the bottom of the ATC-Guide, clipped a sling through that, and redirected the sling through a carabiner off one of the anchor bolts. It took a lot of pull to get the ATC-Guide to release, but when it did, my partner [started falling]. I grabbed the brake side of the rope, but that didn’t help. I just got burns on my hand. Eventually I let go in frustration. My partner stopped when he hit the ledge. I don’t think the belay system did much other than slow him down.”

The second hit hard but, considering the length of his fall, wound up with relatively minor injuries: scrapes, bruised heels, a broken helmet. The two managed to rappel the approach pitches (the Naked Edge starts off a ledge about 300 feet up) and drive to the hospital where the injured climber was diagnosed with a minor concussion.

“We were incredibly lucky,” the leader wrote.

Every year or two Rock and Ice is informed of another accident after an autoblock device such as the ATC-Guide has been improperly set up for lowering. In this case, the leader used the “release hole” on the bottom of the device to provide mechanical advantage. When he pulled down on the sling, the device tipped up and released, just as it is designed to do. The leader neglected to rig a backup, however, as stipulated in the instructions the manufacturer provides with the device.

Kolin Powick, the Climbing Category Director for Black Diamond, explains: “Lowering with any type of device similar to the ATC-Guide can be dicey. That’s because they can behave in an ‘on/off’ type of way.” In other words, when the device is locked, it’s completely locked, but if you release it, it can completely open, and must be backed up in case you lose control and drop your second.

Don’t use the ATC-Guide in autoblock mode for lowering. In some circumstances it may make sense to belay with the device in this mode. For example, guides can use it to simultaneously belay two clients up low-angled terrain where falls are unlikely and/or lowering is unnecessary. If you plan on using the ATC-Guide in autoblock mode, go to blackdiamondequipment.com and watch the instructional video, which demonstrates lowering technique. If you anticipate having to lower your partner, use the device as a normal friction plate. If you must use this device in autoblock mode for lowering, always back up the belay with a friction hitch like the Munter.

The munter is mis-set for lowering, and must be allowed to ‘pull thru’ before it provides full control. 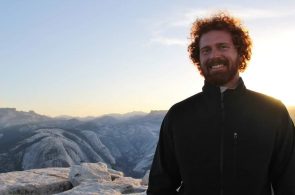 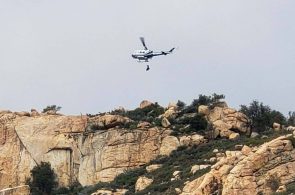